What happens on the Lassen will impact winter travel planning across the country. The comment period is only open until November 20. Please use the form and template below to submit your comments. 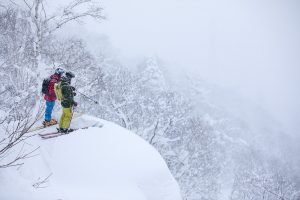 Exploring the tidepools of a deserted tropical beach, a young boy finds a mysterious treasure washed upon the rocks. The space within whispers of another world, holding magic unlike anything he has seen before. 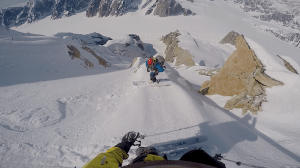 In this short expedition skiing piece, Noah Howell and Ben Peters head into Alaska’s Ruth Gorge to see what they can find. With great weather, good preparedness and a ton of lucky they tick off two incredible steep skiing lines in one of the most beautiful settings on the planet. Shot in light and fast gorilla style, these two ski mountaineers provide a well documented epic adventure sharing what they love to do most. 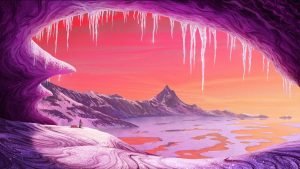 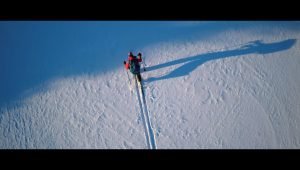 The End of Snow

Dr. Jane Zelikova is a tropical ecologist living in the mountains of Wyoming and Colorado. She dreams of snow in the summer and tropical forests in the dead of winter. But her snow-capped Fourteeners are changing – no longer bringing the deep winter snowpack once promised. This is a future from which she and the people of the West can’t run. What’s a wildly curious, adventurous girl to do? Embark on a journey into the mountains to find the tales of the past, present and future of snow. There will be adventure. Friendships will form. She will dig holes, and fall down those holes. But like any good story, the characters she meets will help show her the way, a map for living in a world beyond the end of snow.