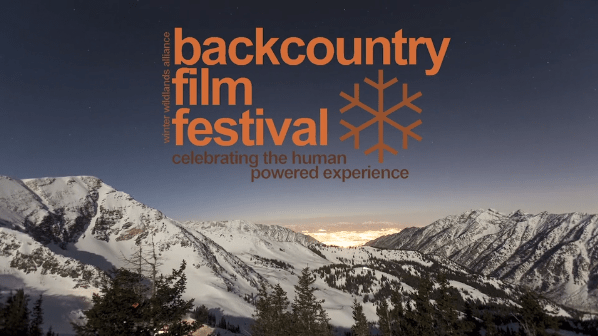 Did you hear?! The 2018-19 Backcountry Film Festival video trailer is live! Thanks to our friends at Backcountry Magazine, we were able to kick off this season of snowy cinema featuring films on backcountry adventure, climate action, environmental preservation, natural resources, snow culture, and of course, POW SHOTS!

Looking for a screening near you? Check out our tour landing page throughout the season to find an event in your area! Lucky enough to live in our hometown of Boise, ID? Join us at the World Premiere on Saturday, Nov 3 – or even better, join us for the entire Wild Weekend and get your tickets to SnowBall and the Festival World Premiere.

Check out the trailer below and read some highlights from Backcountry Magazine’s interview with Backcountry Film Festival Manager, Melinda Quick. You can read the article in its entirety here.

Thank you to our film editor, Kori Price!

Backcountry Magazine: What are you excited for in this year’s festival?

Melinda Quick: What’s unique about the 2018/19 Winter Wildlands Alliance Backcountry Film Festival is that we’re starting to expand more internationally. We’ve got a lot of events already lined up for Australia next summer—their winter—in addition to Canada, Chile and a few European screenings.

The festival tour brings backcountry communities around the world together, so it’s wonderful that it’s expanding outside of North America in our 14th year. We want this to be a networking event that also serves as a mode to connect—and, of course, as a great form of entertainment.

BCM: How can people become involved as hosts and as viewers?

MQ: Each November, we premier in our hometown of Boise, Idaho. From there, the festival goes on its international tour. Anyone can host and we also work specifically with our grassroots organizations, backcountry partners and SnowSchools. Screenings serve as a fundraiser for either a local nonprofit that a host works for, with, or wants to support charitably. Typically the festival is the non-profit’s fundraiser of the year with our national sponsor swag and the host’s local sponsor swag up for a raffle or auction. It’s a really great way to bring everybody together and raise funds for local nonprofits and backcountry adventures.

We hope that hosts use their screening as an opportunity to build relationships with local outdoor gear shops, outfitting guides and other local business that may share the same passion for the outdoors.

Special thanks to our media sponsor, Backcountry Magazine, and writer Louise Lintilhac. You can read the article in its entirety here. 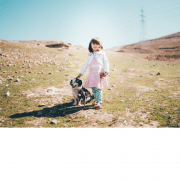 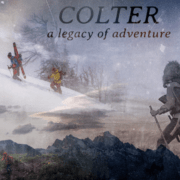 Colter: A Legacy of Adventure 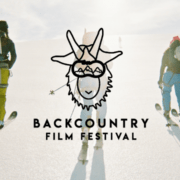 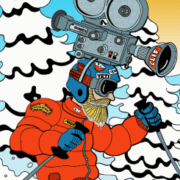 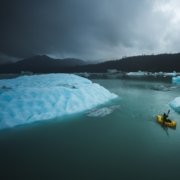 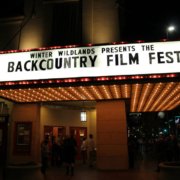 Coming Soon to a Couch Near You: The 16th Annual Backcountry Film Festival 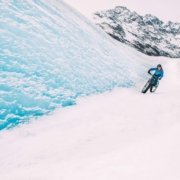