Across the Western US mountain snow accumulated at eye popping rates in February and, in some watersheds, brought below normal snowpacks up well above average!  At SnowSchool this means plenty of fresh snow for snowshoeing, field-base snow science and just plain fun (see left). It also means that back in the classroom students have interesting current winter phenomena to study.  For example, this month SnowSchool released a new recorded webinar to help educators engage students via our unique Snowpack Prediction Contest science activity.  We based this fun science challenge on the practices and methods of snow hydrologists and integrated live and historical NRCS SNOTEL data.  The big February snow is making this into very interesting challenge for students this winter! To get all the details check out the video below. You can also find the full curriculum guide on our new Science Resources webpage along with other SnowSchool resources.

Stay tuned for more SnowSchool updates as we move into the final stretch of winter! Here’s a parting shot taken mid-storm in the final days of February- 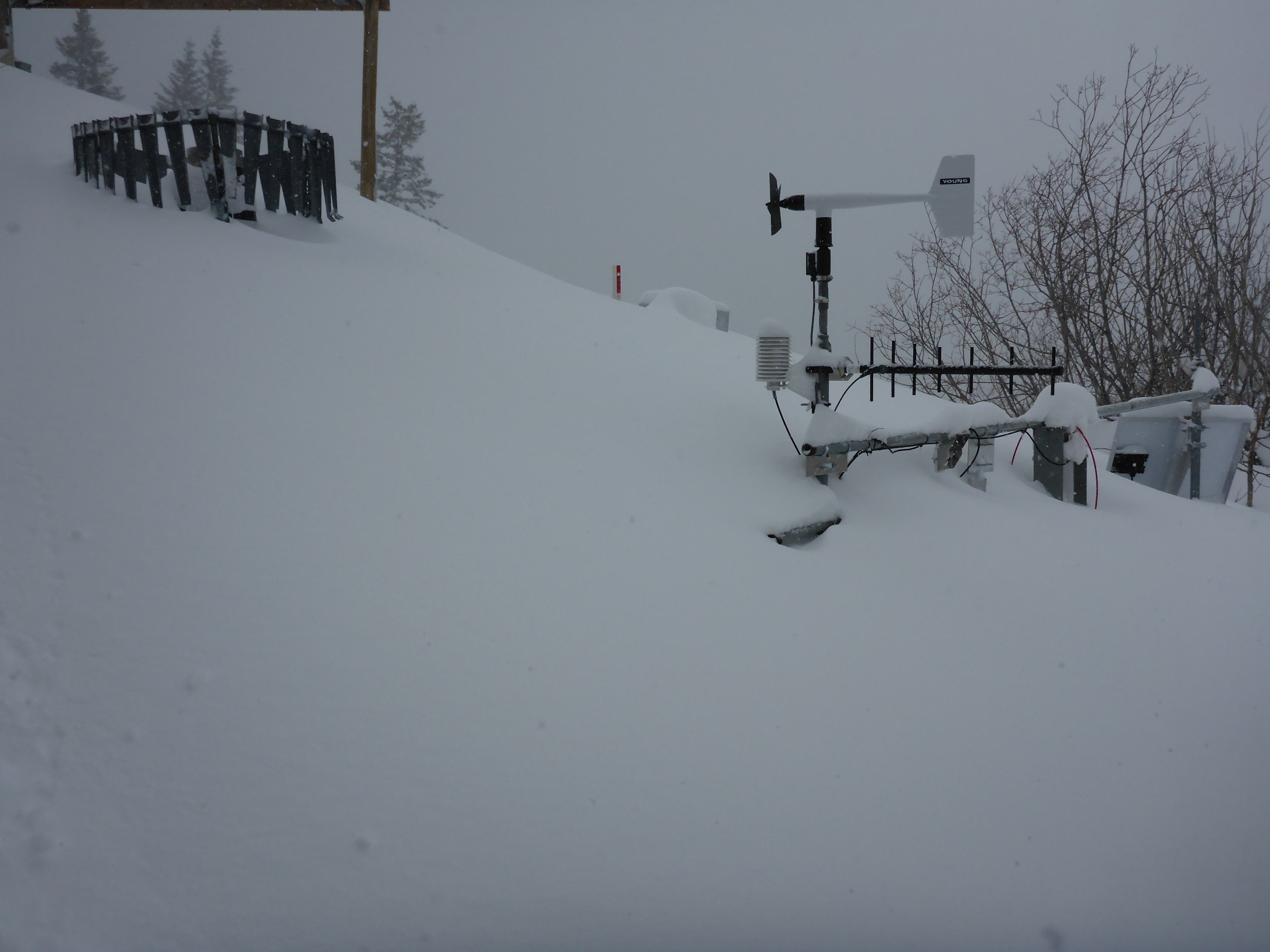 Although it’s been pretty cold across the Snowbelt lately, things have been hot on the public lands front! Especially in D.C., where Congress just passed the biggest public lands bill in a decade. On Tuesday, February 26, the House passed the public lands package (S47, the Natural Resources Management Act) by a vote of 363-62. Two weeks earlier the Senate passed the same bill 92-8. Now the bill heads to the President’s desk, where we expect he will sign it into law.

The public lands package permanently authorizes the Land and Water Conservation Fund, protects backcountry ski terrain in the Methow Headwaters (WA) and near Yellowstone National Park (in MT) from industrial-scale mining, and designates 1.3 million acres of new Wilderness, among many other public land protections. This bill was the culmination of years of hard work by the outdoor recreation and conservation community and we’re super excited that it has passed. You can send a message thanking Congress for passing the public lands package using this form. We’d love to see this Congress continue to support – and fund – public lands, so it’s important to thank them for the good work they’ve done so far.

Outside the Beltway, the big thing we’ve been working on this month has been to review the Tahoe National Forest’s draft winter travel plan. The Tahoe published a final EIS and draft Record of Decision on February 8. Overall they’ve done a pretty good job – despite a highly contentious planning process, the Tahoe has produced a draft plan that clearly aims to meet the interests of all stakeholders while also protecting natural resources and complying with the Over-Snow Vehicle Rule. The draft plan protects most of the priority ski zones that we’ve advocated for and their analysis is the most robust that we’ve seen to date (they considered a wide range of alternatives, including a couple that were very conservation-focused). However, we’d still like to see some protection for non-motorized use in a couple of high-profile spots on the forest, we’re not thrilled that they’re proposing to allow OSV use adjacent to the Pacific Crest Trail (a Congressionally designated non-motorized trail), and we’re disappointed that they’ve reversed course on using minimum snow depth as a management tool to protect soils and vegetation from over-snow vehicle impacts. Objections are due March 22.

In other news, this week marks the first full week in over 14 years where Mark Menlove has not been at the helm of Winter Wildlands Alliance. We’re excited to see what he accomplishes in his new role as Idaho State Director for The Nature Conservancy, and we’re actively searching for a new Executive Director. The application deadline for this position closed on March 6, 2019.

That’s all for now – February is a short month so it’s a short policy update!

The Board of Directors of the Winter Wildlands Alliance bids a heartfelt farewell to Mark Menlove for his service to the cause of protecting and inspiring the backcountry winter experience on public lands. His leadership truly has helped keep both our winters and our spirits wild.

As we wish him well in his new adventures and look forward to seeing him in the backcountry, we are excited to build on his 14 years of service by identifying a new Executive Director who will move our unique mission forward in the years to come.

At the crossroads of conservation and recreation, Winter Wildlands Alliance is the national nonprofit organization dedicated to promoting and preserving winter wildlands and a quality human-powered snowsports experience on public lands. We are proud to support more than 100 grassroots environmental organizations and backcountry partners, advocating for policies that preserve and protect public lands and wild winter refuge.

The Executive Director will have the opportunity not only to guide our policy work, but also to support our amazing staff who operate a growing Backcountry Film Festival that tours in 100+ locations worldwide, and who manage a SnowSchool program that gets 35,000+ young people outside on snow each year for hands-on watershed and snow science experiences.

The application deadline for this position closed on March 6, 2019.

The Winter Wildlands Alliance Board of Directors