Leaning on the executive branch’s Council for Environmental Quality (CEQ)—rather than going through Congress—the Trump administration has proposed sweeping new changes to weaken the nation’s bedrock environmental law for the benefit of polluters and corporations. We need your help to defend the National Environmental Policy Act. 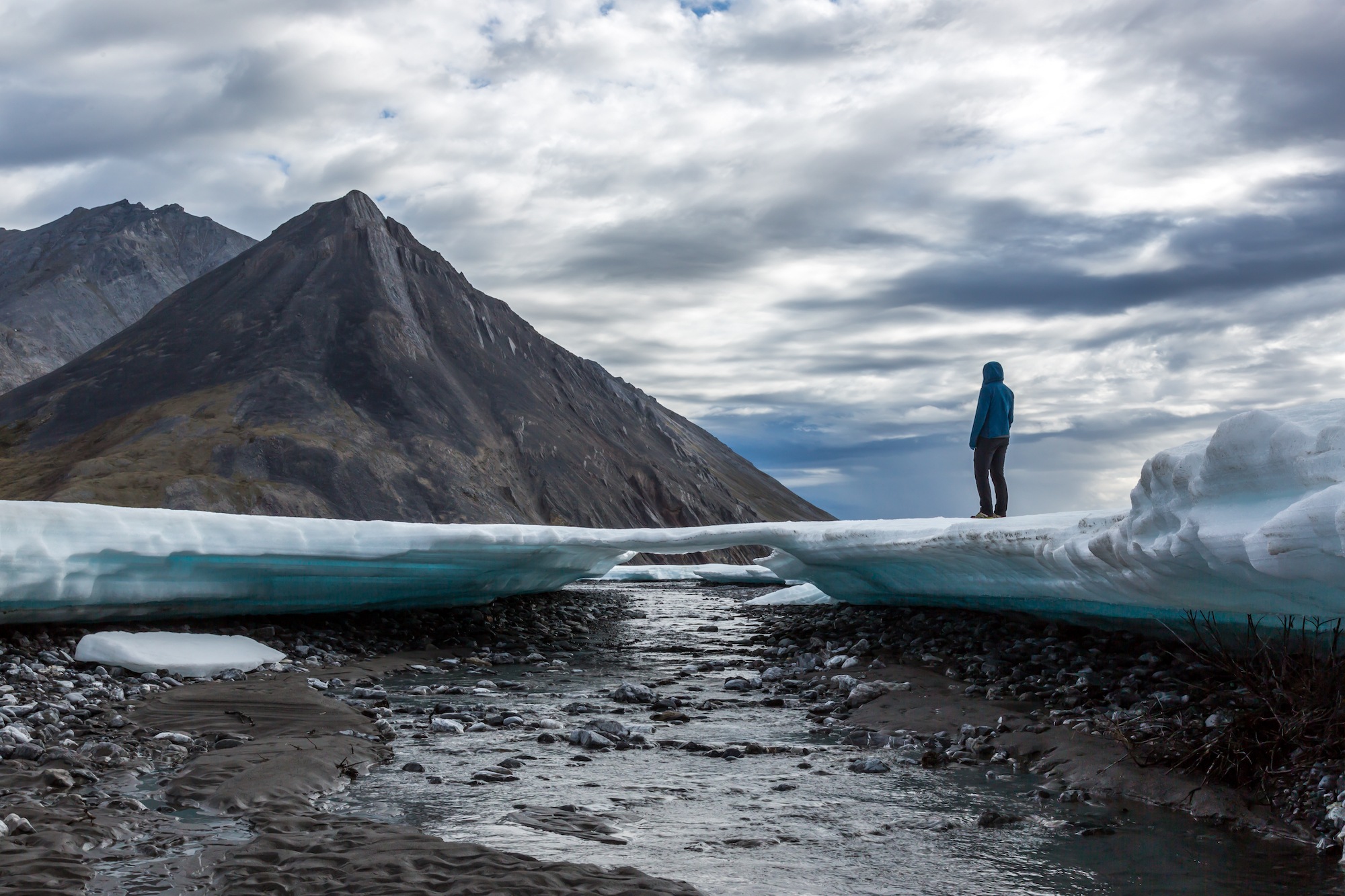 Imagine if an oil company could drill gas wells through sensitive aquifers, or build pipelines across mountain bike trails and deer migration routes, without having to look at any relevant science, or without giving local communities or the general public a chance to weigh in. Imagine if a government agency could build a new highway across Arctic tundra or clear-cut a rare temperate rainforest on public lands without having to assess impacts to ecosystems or climate, or to submit to any kind of oversight, or to even tell the public what it’s up to. Well, that’s the way the Trump administration and its corporate backers would prefer to run things—and they’re banking on the idea that we won’t be able to stop them.

On January 10, the administration submitted a proposal to overhaul the way the National Environmental Policy Act is regulated and implemented. The proposed changes are many and profound. Among them, companies would be allowed to do their own environmental reviews instead of the government doing the review or contracting with a neutral third-party. Agencies would be encouraged to only do the minimal level of environmental review and to only look at the most direct consequences, which intentionally leaves out, for example, any discussion about a project’s carbon footprint and its impact on climate change.

The Trump administration has also proposed that government agencies can ignore public comments that are not “specific” enough or do not include enough reference to data sources and scientific methodologies. This discounts both traditional knowledge as well as values-based comments from people who may not be experts, but care deeply about a place or an issue.

These changes are not just an environmental issue. They impede our democracy.

“If this proposal moves forward, it will be a massive change in how the public engages in federal decision-making,” Director of Policy Hilary Eisen said. “What the Trump Administration is proposing would essentially eviscerate the National Environmental Policy Act as we know it. It’s much bigger than quiet recreation or even public lands.” 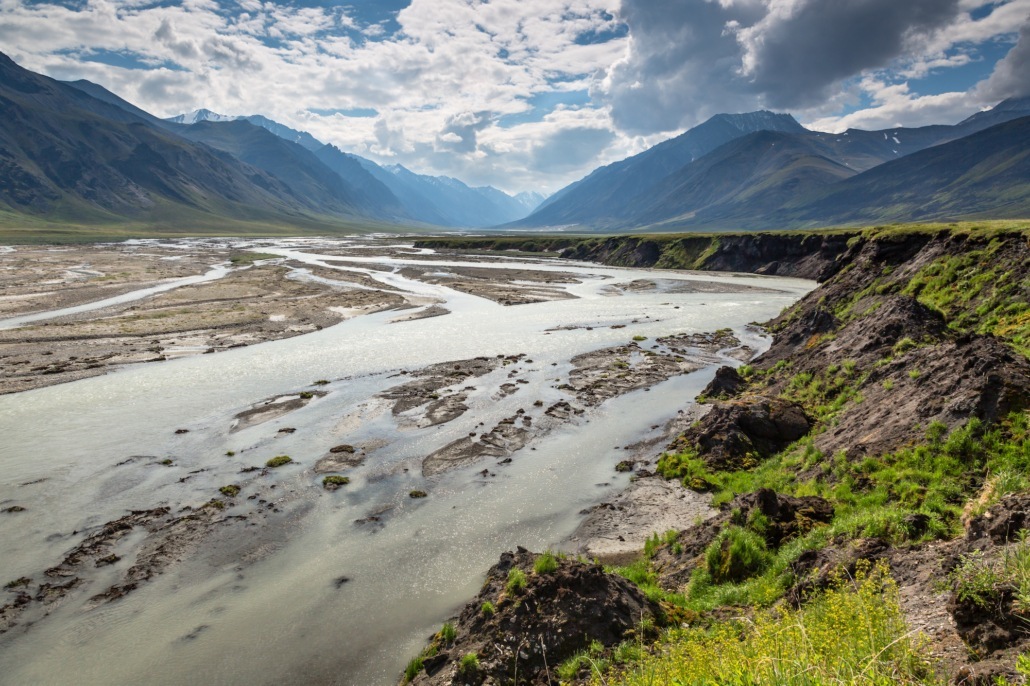 The Okpilak River in the Arctic Refuge. Photo: Luc Mehl

As our colleagues at The Wilderness Society point out, the Trump administration’s proposals to overhaul the National Environmental Policy Act would “put polluters first and make it difficult for affected communities to have a say.”

Already, the Forest Service proposed changes to NEPA that would dramatically cut back on the opportunities for the public to weigh in and have a say about decisions in their backyards and the places they love. In response, last fall, the outdoor community rallied and sent thousands of comments to the federal government to defend the importance of environmental review—and our right to participate in the process.

Let’s do it again. This time, however, the stakes have been raised and our response needs to be amplified to counter the weight.

The agency that proposed the most recent round of changes has even more reach and influence than the Forest Service. The Council on Environmental Quality was established by the National Environmental Policy Act and operates in the White House as part of the executive branch. CEQ sets the regulations that nearly 80 federal agencies follow when it comes to how they implement the National Environmental Policy Act. What CEQ decides will trickle down to every federal agency, including the Forest Service, the Bureau of Land Management, the National Parks, and so on.

We’re still digging into the CEQ’s proposal to identify the many issues that are in play. The issue that has risen to the top is climate change. At a time when we need to be acting on climate in every single thing we do, the CEQ has written language that removes climate change altogether from the environmental review process.

To learn more about the Trump administration’s latest nefarious proposal, we’re going to point you to a piece published by the Center for American Progress that was written by an expert on NEPA who ran CEQ under the Obama administration: Here are “5 Ways Trump’s Latest Anti-Environment Proposal Would Allow Fossil Fuel Companies to Bulldoze Communities.”

These revisions are being framed by the Trump administration as a way to streamline an extensive process. “The environmental review process designed to improve decision making has become increasingly complex and difficult to navigate,” President Trump said in a statement on NEPA’s 50th Anniversary. But don’t be fooled. These proposals were written to help Trump move forward on his “energy dominance” agenda. Removing climate change from the environmental review process would make it easier for the Trump administration to get big projects like the Keystone Pipeline out of the courts and built.

We need to rally and take action by sending letters to CEQ and Congress to oppose these changes. We need to let Congress know this attack on our democracy and our voices cannot stand. We’ve made it easy to do something to protect the National Environmental Policy Act. The form below will send your message directly to CEQ and your representatives in Congress.