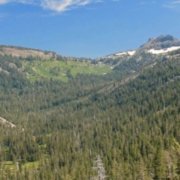 Two important and sensitive roadless areas are currently at high risk of being designated open to motorized over-snow vehicle (OSV) use on the Stanislaus National Forest in California’s Sierra Nevada.

Both of these areas were designated Near Natural Areas in the 1991 Stanislaus National Forest Management Plan and confirmed by Forest Plan Direction in 2017 to be managed as wild, non-motorized areas:

Emphasis is placed on providing a natural appearing landscape in a non-motorized setting. Public motorized use is not normally allowed and no timber harvest is scheduled. Wildlife habitat management, watershed protection, dispersed non-motorized recreation, livestock grazing and minerals uses are allowed. The area is characterized by a high quality visual setting where changes are rarely evident… It meets the Forest Service criteria for the Recreation Opportunity Spectrum class of Semi-primitive Non-motorized. 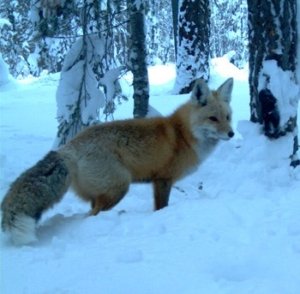 For years, the forest service has failed to implement non-motorized management in winter, and snowmobilers have taken advantage of the lack of enforcement. Now, in the final stages of winter recreation planning, the Stanislaus is proposing to ignore the Forest Plan and officially designate these areas for over-snow vehicle use.

If these areas are officially opened to snowmobile use, they will likely never be considered for wilderness protection again. Snowmobile use will continue to degrade the quiet winter recreation experience sought by cross country skiers and snowshoers. Most importantly, continued snowmobile traffic could be the death knell for the tiny remaining population of endangered Sierra Nevada red fox, which barely survives along the Sierra’s snow-covered highlands. 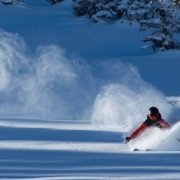 Speak Up Today For Roadless Areas in Utah 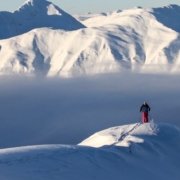 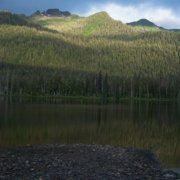