Whether you grabbed some sweet shots this winter but haven’t touched them yet, or you are in the editing room right now trying to finish your film from this season, or you’re still buried in snow and want to make the most of it: here are our tips on how to make a great, human-powered, backcountry film.

What a whirlwind of a season! We achieved a lot of wild firsts and continued many Backcountry traditions during our 14th annual year. 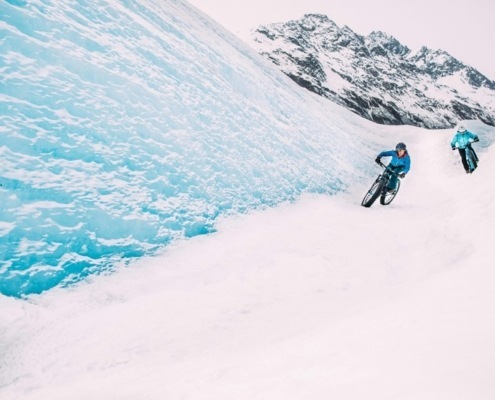 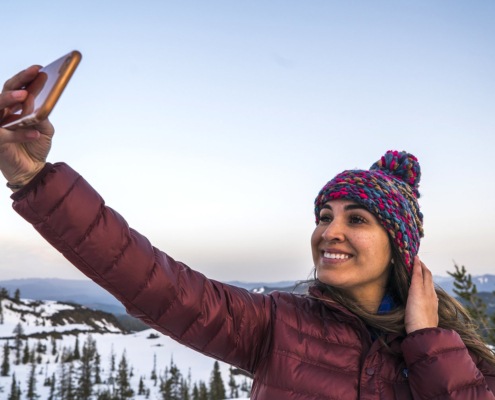 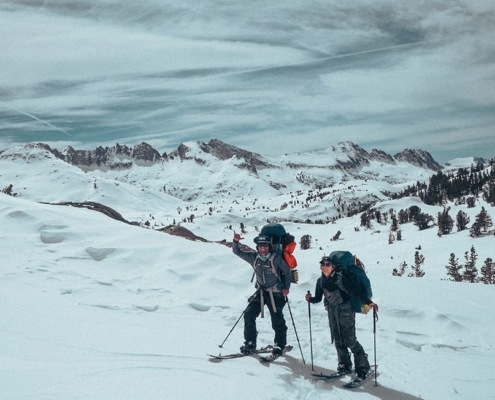 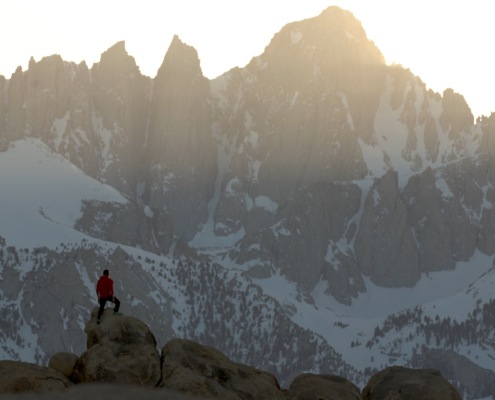 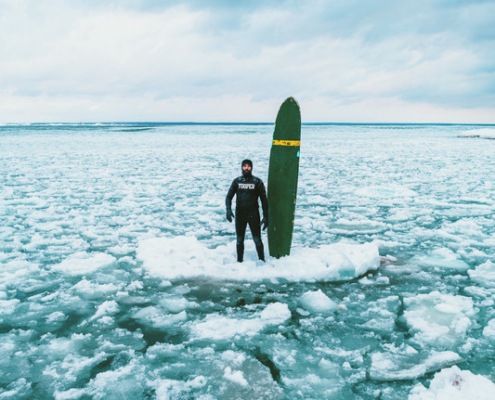 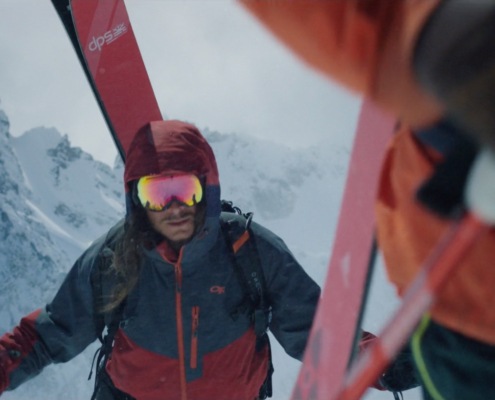 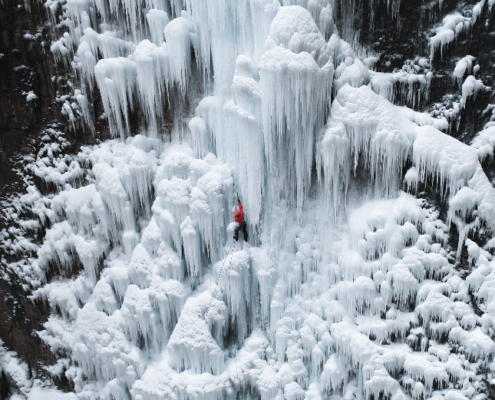 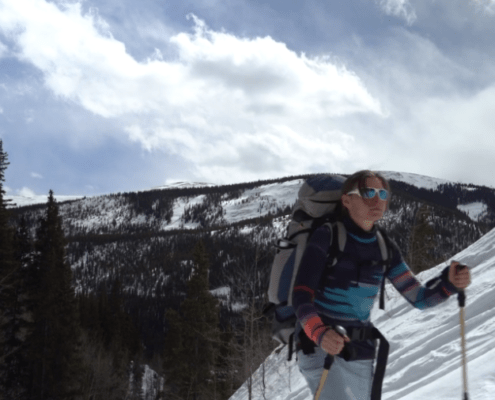 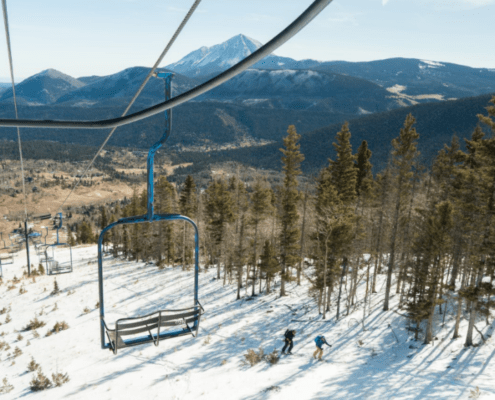 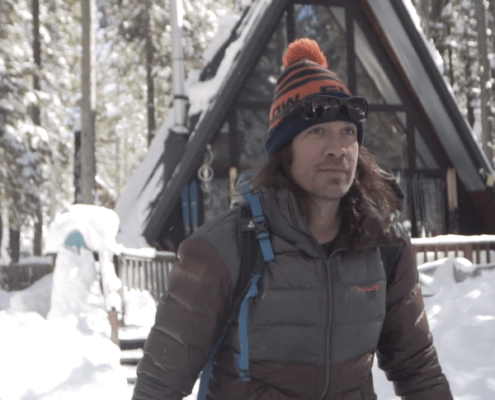 It’s our 14th Annual Festival season and we’re ready to dive deep into the powder with our film line-up announcement! As the backcountry community’s leading film festival, this year will host a variety of films focusing on education, advocacy, diversity, and environment.

Premiering in our hometown of Boise, ID on Saturday, Nov 3 at The Egyptian Theatre, the Backcountry Film Festival will then hit the road through the winter months to over 100 mountain towns around the world. The tour serves as a fundraising and education tool for local grassroots organizations and backcountry communities as well as travels the globe exploring themes connected to Winter Wildlands Alliance’s mission of promoting and preserving winter wildlands and a quality human-powered snowsports experience on public lands.

Host or Attend the Tour

We’re stoked to announce the following films as part of our 2018-19 production:

In 2017 Drew Petersen sought to ski the 11 highest peaks in the American West on one epic road trip. Accompanied by filmmaker and Winter Wildlands Alliance Ambassador, Thomas Woodson, this film is sure to be a pleasant walk down memory lane for anyone who has adventured throughout the West.

DPS Cinematic – A spiritual view into any snowbird’s head waiting for the season to start.

In this upbeat, Sunday morning op-ed of a short film we learn about the human-powered recreation advocacy organization, the Backcountry Snowsports Initiative, and their annual hut trip near Leadville, Colorado where they host a variety of stakeholders to ski, cook, and talk about winter recreation policy.

Another exclusive Festival cut focusing on Berthoud Pass, a crew of backcountry skiers set out to explore Colorado’s lost ski areas hopes to find adventure amongst the ruins.

Blue is a testament to the inherent creativity, innovation and strength forged in women of the north. In it we present a spectacle of winter innovation—the icy playground providing a visual journey as never seen before by bike.

“My parents never even thought about climbing a mountain.” Yesenia grew up living in a small farmer’s cabin in the apple orchards of Oregon’s Hood River Valley. Watch Yesi’s journey to climb Mount St. Helens, pursue her own American dream, and inspire Latinx outdoor enthusiasts everywhere.

Beyond the tale of his frosted beard, this is a story about Dan Schetter’s passion for surfing and how he credits the sport to saving his life.

A university teacher looking to break free from a life of routine in China and a mysterious frozen waterfall that no one knows the whereabouts, spins this story of seemingly futile quests and ultimately transcending climb.

An important message from Winter Wildlands Alliance Ambassador, educator and athlete, Brennan Lagasse, on the significance and the impact of the backcountry.

We hope to see you this season and Keep Winter Wild together! Email Melinda Quick, Backcountry Film Festival Manager, with any questions about how to see the Festival in your mountain town: mquick@winterwildlands.org.

Adventure with the Winter Wildlands Alliance in our hometown for our first annual “Wild Weekend” Friday, Nov 2 – Saturday, Nov 3, 2018.