Winter Wildlands Alliance board and staff gather on the mountain to reaffirm mission, passion and ways forward.

This month, for the first time in nearly three years, our board of directors and staff were able to come together in person for our end-of-fiscal-year board meeting. The last time we’d all been together out in the non-virtual world was for our big blowout Biennial Grassroots Advocacy Conference, Annual Backcountry Film Fest Premiere, SnowBall and Wild Weekend in downtown Boise way back in October 2019.

This time, we met up for a collective Wild Camp up on the Boise National Forest at Bogus Basin’s Frontier Point Nordic Lodge. As the official flagship site for our national SnowSchool program, where, since 2004, tens of thousands of fifth graders from across the Boise School District have headed out on snowshoes to discover the magic of winter, it was a deeply fitting location for us all to get back to our roots. 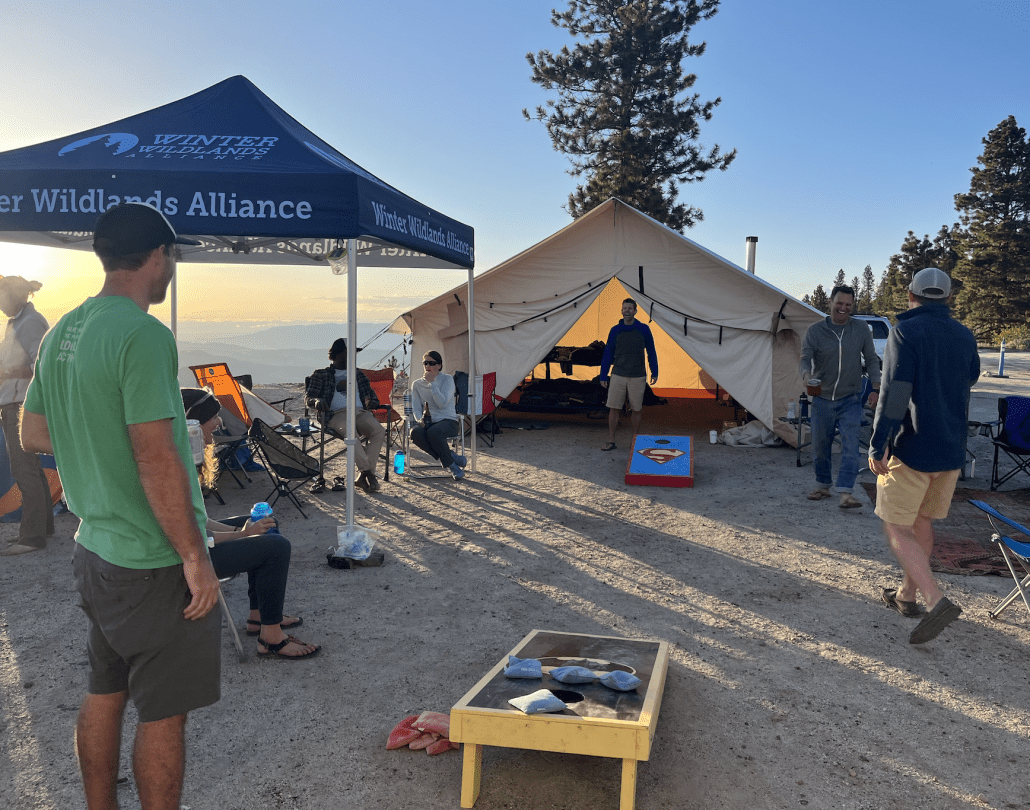 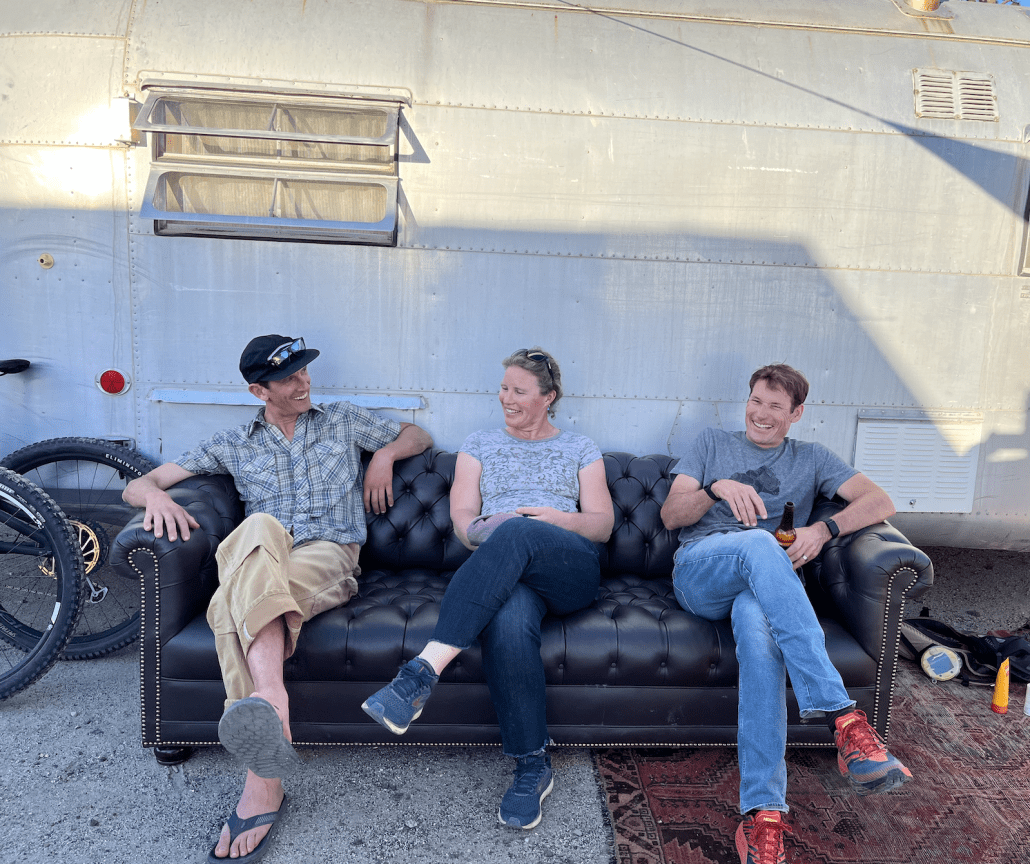 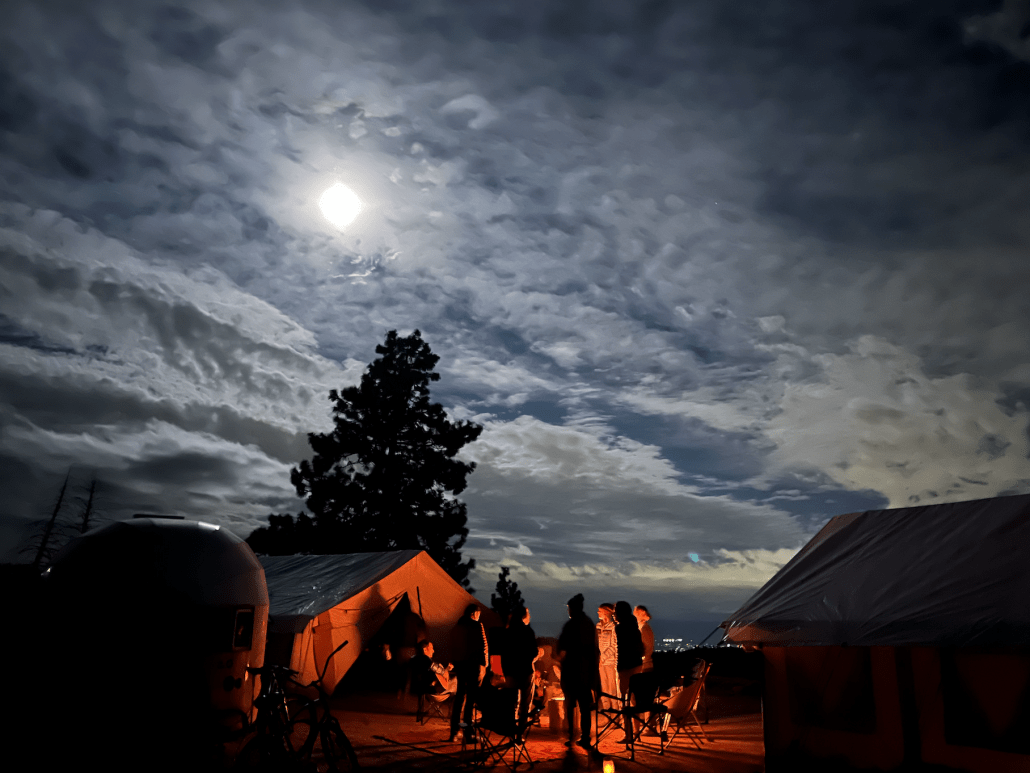 We went for walks in the woods, dipped our feet in cold meltwater streams, rode bikes, watched the sun set over the Treasure Valley and the snow-striped Owyhees, sat around a campfire, told stories of river trips and old powder days, and dreamed of a future where wildlife and whitebarks thrive and every human being has access to boundless wild snowscapes filled with squirrel chatter and the sound of wind in the trees.

We even did some necessary business, nailing ourselves to a balanced budget for the coming year, welcoming our new Executive Director, electing a new slate of officers, and giving an official send-off to some longtime friends after many years of wise and generous board service.

We are pleased to announce Scott White as the new President of the Winter Wildlands Alliance Board of Directors. Scott has served on the WWA board since 2017 and has served as the Vice President for the past year. 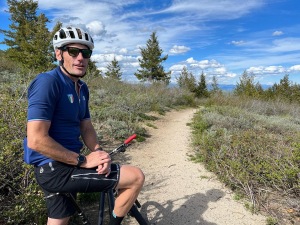 A systems architect for Hewlett-Packard, Scott is a longtime endurance athlete who grew up climbing, cycling, and running in the Arizona desert. After landing a job in Boise after graduate school, he made the trek north and quickly realized that winter is not just a theoretical season in Idaho. Scott and his wife, Mallory, immediately embraced recreating on snow and have both been avid backcountry snowboarders and skiers, as well as Nordic skiers, for the last 25 years. Scott believes in the transformative power of wilderness experiences, especially in Winter, and spends as much time as possible in the mountains with friends and family.

Scott replaces Harold (“Hal”) Hallstein, who has served as our Board President since 2020 and as a board member since 2016. We are very grateful to Hal for helping us navigate the unstable snowpack served up by the pandemic, and for his dedication to wild winters over the past six years. Hal is our resident backcountry spiritual quester and we are happy he will remain on the board as a general member.

Megan Birzell steps up to take on the role of Vice President. Megan has been serving as our Board Secretary this past year and has been a board member for the past two years. 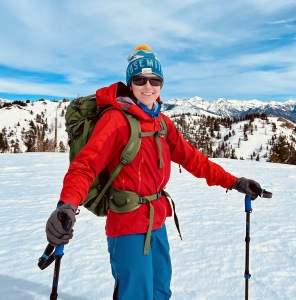 Although born a flatlander, Megan was fortunate to be introduced to Colorado’s champagne powder at the tender age of 3, which set the course of her life. She moved West for college, where she fell in love with the quiet and solitude of backcountry skiing and decided to devote her career to protecting wild places. She holds degrees in recreation management and forestry from the University of Montana and Northern Arizona University. The meanders of life brought her to Seattle several years ago, and she currently serves as The Wilderness Society’s Washington State Director. When it’s not snowing, she enjoys hiking, backpacking, and climbing with her family. She joined the WWA board because she believes everyone should have the opportunity to experience the transformative power of wild winter.

Winter Wildlands is also thrilled to welcome long-time board member, Laura Yale, as our new Board Secretary. 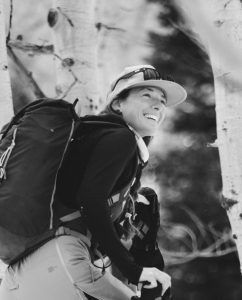 Laura is a documentary film producer and writer with a focus on stories of land and waterscapes and how they inexorably shape us. Winter is her favorite season, and she has no shame in admitting that most of her life decisions are based on maximizing her time on skis. With a degree in journalism and a background in political organizing, she offers a well-grounded approach to unearthing historical, political, geographical, and emotional contexts. Laura is invested in collaborative storytelling and moving beyond extractive and biased approaches. Some of her films, like Jumbo Wild and Treeline, hope to inspire a deeper relationship between recreation and conservation.

Huge thank you to Laura for her continued support of our work and for making sure we have a written history of our meetings, conversations, and strategies.

Saying Goodbye to 4 Board Members

We’re sad to say goodbye to the following board members who are either terming off after many extraordinary years of service to wild winters or stepping away to focus on other things:

Huge thank you to these folks for the significant time, treasure and talent they have given to the organization and mission. See you all on the skin track! 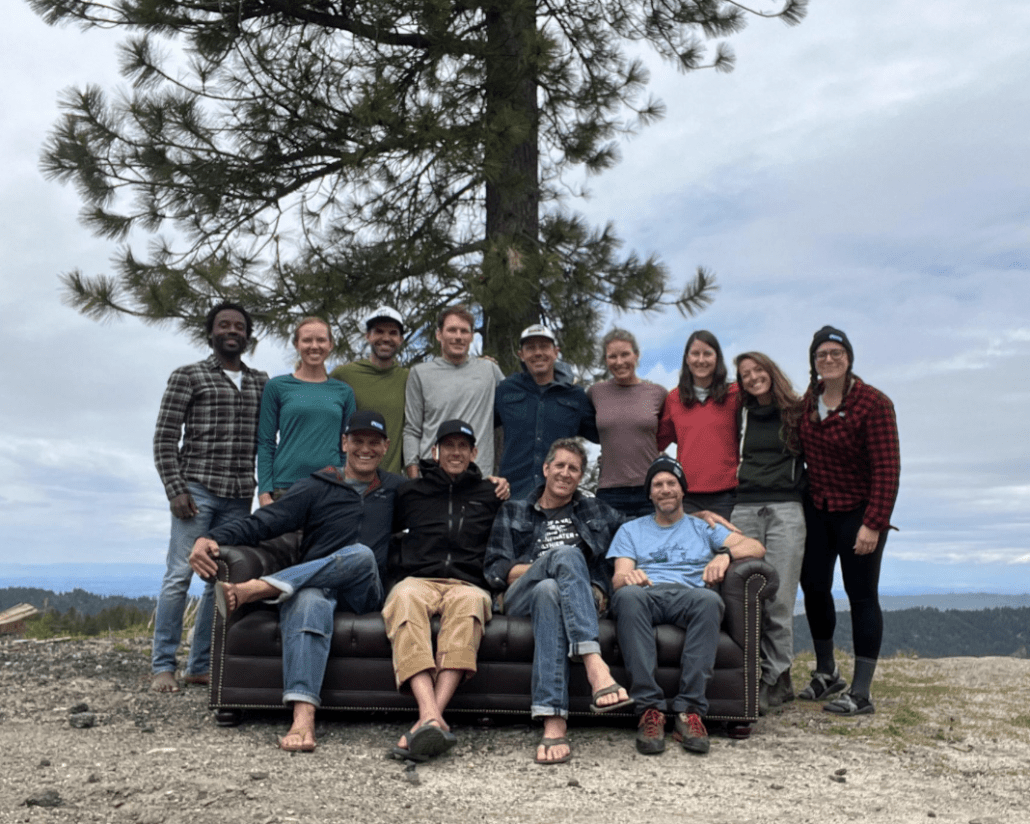 Read about our Board