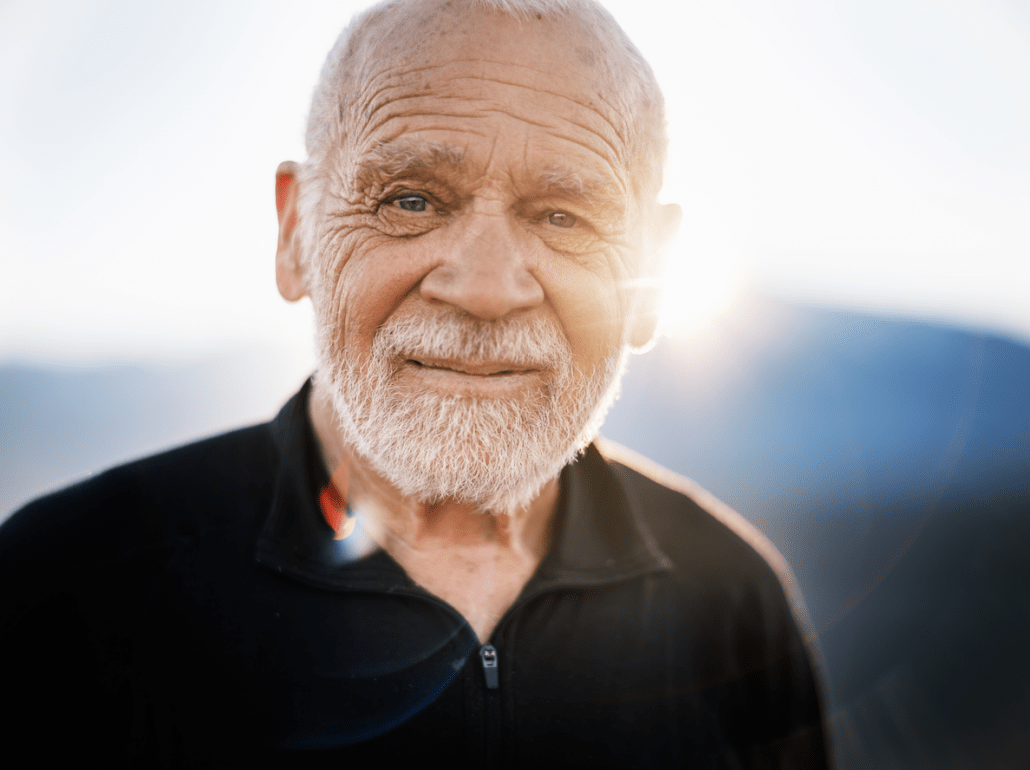 This profile was originally featured in our Fall 2022 Trail Break issue.

“Winter Wildlands Alliance is the best hope for gathering lovers of wild snow together into a coherent and effective political force.”

The legendary Sierra Nevada backcountry skiing and clean climbing pioneer, author of “The Whole Natural Art of Protection” (Chouinard catalog, 1972) and A Night on the Ground, a Day in the Open (2004), has been a Winter Wildlands Alliance member since before we started keeping records. He first came to us by way of Snowlands Network, one of our founding grassroots groups.

After a half century of adventuring and guiding in the big mountains, he’s still advocating for simplicity and freedom—and we feel he’s earned the right to be a bit crotchety. “Backcountry skiing is in an explosive growth phase,” he says. “Obviously that’s a good thing because it increases our constituency, our voice. But I find the emphasis on Alpine Touring gear with fat skins that’s now the assumed mode of travel to be unfortunate. Lately I’ve been pointing out the Nordicheritage gear and its ability to lope more freely over moderate terrain, and even climb 3000-foot headwalls by switchbacking skinlessly on fishscale patterned bases.”