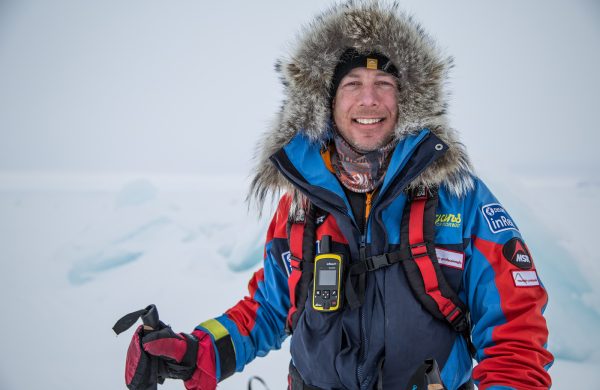 Cannot get other user media. API shut down by Instagram. Sorry. Display only your media.

Eric has spent the past 20 years traveling in some of the most remote and extreme environments on the planet. To date, Eric has completed more North and South Pole expeditions than any other American in history. Included in that list are the first ever summer expedition to the North Pole as well as a world record expedition to the South Pole, North Pole and top of Mt. Everest all within a 365-day period. In May of 2014, Eric and team mate Ryan Waters traveled unsupported from northern Ellesmere Island to the Geographic North Pole in 53 days in what realistically will be the last North Pole expedition in history. The journey was featured on Animal Planet in the US and Discovery Channel globally.

In September 2015, Eric and Ryan also completed the first ascent of Jabou Ri a 6,000 meter peak in the remote Rolwaling region of Nepal. His other expeditions include: dog sledding in the Canadian Arctic; training trips to Hudson Bay and countless dog sled races, including the John Beargrease Sled Dog Marathon. He has ridden his bike across the United States; been a backcountry ranger in Alaska; and a whitewater canoe guide in Colorado.

His current no shower record is 72 days. 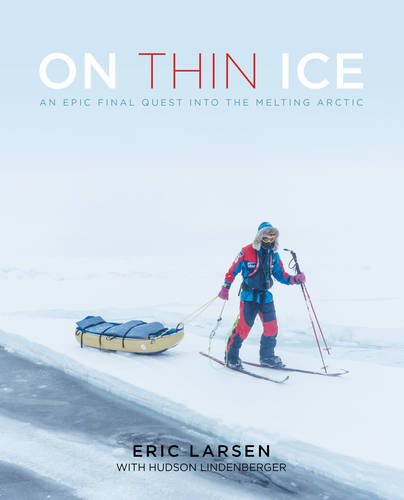 On Thin Ice: An Epic Final Quest into the Melting Arctic

by Eric Larsen, with Hudson Lindenberger

In March 2014, Eric Larsen and Ryan Waters set out to traverse nearly 500 miles across the melting Arctic Ocean, unsupported, from Northern Ellesmere Island to the geographic North Pole. Despite being one of the coldest and most hostile environments on the planet, the Arctic Ocean has seen a steady and significant reduction of sea ice over the past seven years due to climate change. Because of this, Larsen’s and Waters’ trip—dubbed the “Last North Expedition”—is expected to be the last human-powered trek to the North Pole, ever. Filled with stunning, full-color photos and GPS maps plotting his progress, On Thin Ice is Larsen’s first-person account of this historic two-man expedition, offering an intimate and haunting look at the rapidly changing face of the Arctic due to global climate change.

Eric Larsen is one of the most influential climate voices in the world today. His Last North Expedition puts an incredibly powerful and urgent face on climate change in a way that’s never been seen before. And as a world-renowned athlete and explorer, Larsen makes this global threat real to us all through his amazing storytelling, impactful images, and effective use of social media.

There are explorers and there are those who write about exploration. Eric Larsen is one of the few who do both well. As a polar explorer, Larsen is in a class by himself. But what really sets him apart is his ability to tell stories about his journeys in a way that inspires us to take action; to do something to protect the places he speaks of so eloquently. 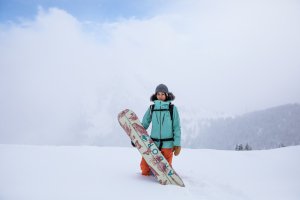 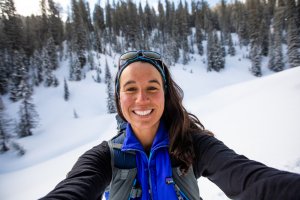 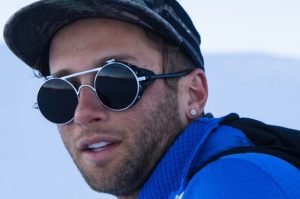 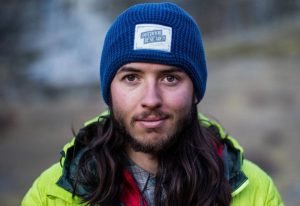 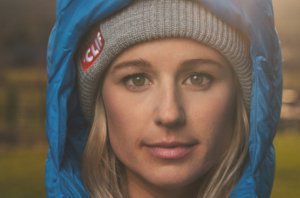