BACK-TO-SCHOOL TRIVIA, BROUGHT TO YOU BY SNOWSCHOOL 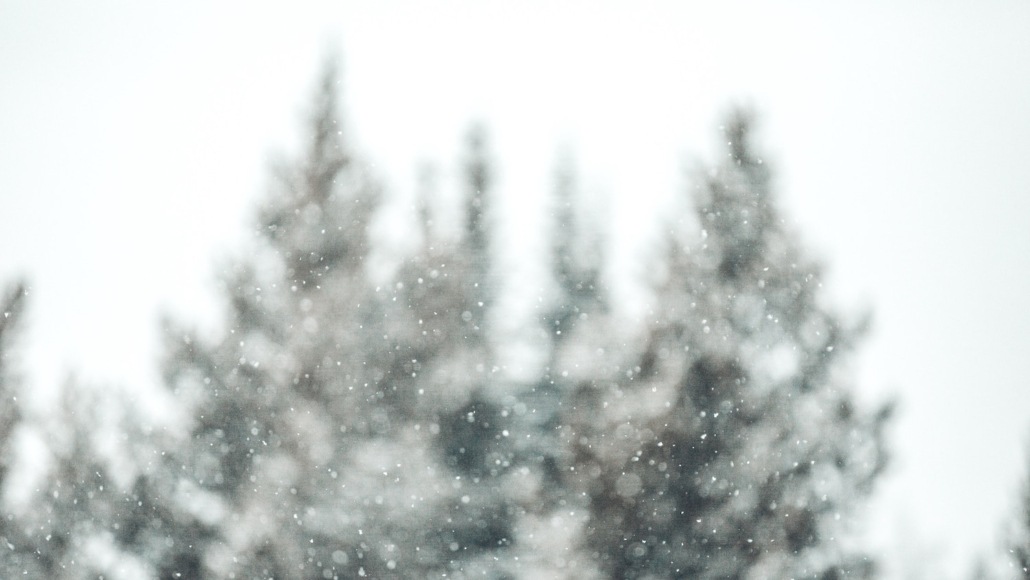 The bell is ringing for the new school year. And we’re gearing up for another season of SnowSchool, our program that takes the classroom outside in the middle of winter to teach kids about snow with a science-based, experiential curriculum.

We have big things in store for this year’s program—including a partnership with NASA to turn our students into citizen scientists! (Stay tuned for more information on that big news.)

To get our brains back in shape, here’s a bit of snow trivia that may come in handy at some point on a long, flat stretch of skin track this winter.

How many sides does a snow crystal have?

Six! Snow crystals have six sides because of how the water molecules stack up to form an ice lattice. You’ll never find one with four, five, or eight sides. On a rare occasion, you might find a three- or 12-sided snow crystal—although, no one really knows what weather conditions are best for making these anomalies.

Not too hot, not too cold, just right

The largest and most photogenic snow crystals, called stellar dendrites, are also the most finicky. They only grow in a narrow temperature range that hovers between 0 and -10 degrees Fahrenheit. 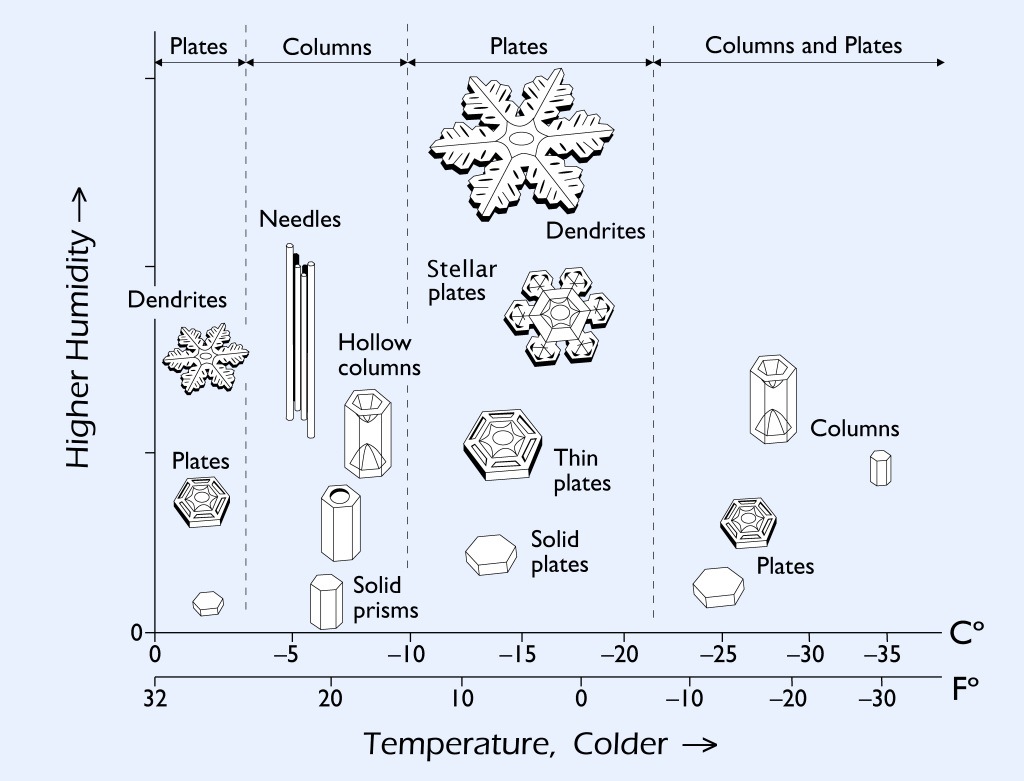 As seasons change, so does our snowpack. It melts into streams, rivers, and lakes. Our snowpack accounts for about 75 percent of water in the American West. However, the snowpack is becoming less reliable as a source of drinking water because of climate change.

Dust trapped in the snow may be a bigger problem than you think. Scientists are finding that dust causes snow to get darker, which means it absorbs more sunlight and melts faster than it would otherwise. If there’s a lot of dust, the sun’s radiation will make our snowpacks melt a lot faster, which has big implications for things like erosion, wildfires, and drinking water.