One of the nation’s most active WWA non-profit partners looks back on how they’ve thrived thanks to BCFF. 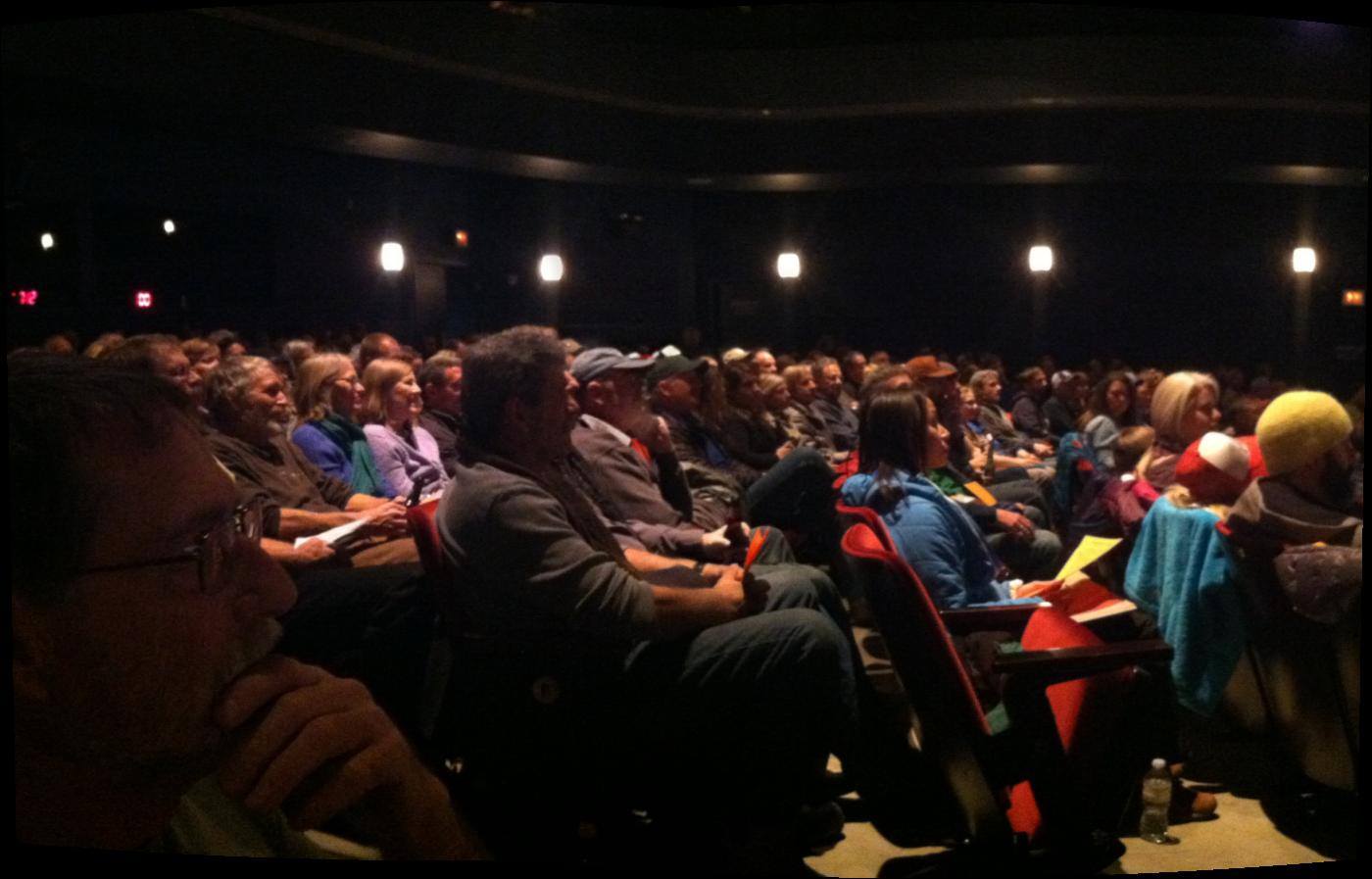 Photo by El Sendero (on the ancestral lands of the Yakama, Wenatchi, and other Nations)

Winter after winter, Winter Wildlands Alliance (WWA) puts together the Backcountry Film Festival (BCFF) as a fundraising resource for our grassroots groups and other mountain community partners. A collage of human-powered stories and backcountry-inspired experiences, BCFF ignites wild conversations and inspires action to communities that celebrate the present while looking towards the future of the backcountry.

By hosting a screening, grassroots groups and other partners are able to raise funds through ticket sales, raffles and auction items, and concessions. Additionally, BCFF hosts raise awareness within their local community about their work, backcountry policy and advocacy action opportunities, and educational resources.

El Sendero Backcountry Ski and Snowshoe Club is a non-profit organization based in Wenatchee, WA, and has been a WWA grassroots member since 2005 and a BCFF host since 2008.

“The backcountry community loves the annual festival because they can gather and network, talk about ski plans, new gear, share stories, etc. It’s like your family gathering for Thanksgiving, that’s the vibe at the BCFF.” -Gus Bekker, President of El Sendero

The funds raised by BCFF alone are what supports El Sendero throughout their efforts to advocate, preserve and manage non-motorized winter areas in the Wenatchee backyard. “Without BCFF and WWA, El Sendero would not be here today. We have managed those funds very carefully and they have grown to allow us to continue our advocacy and on the ground projects like winter trail maintenance,” explains Gus Bekker, President of the El Sendero. “The backcountry community loves the annual festival because they can gather and network, talk about ski plans, new gear, share stories, etc. It’s like your family gathering for Thanksgiving, that’s the vibe at the BCFF.”

El Sendero represents winter backcountry recreationists by advocating the creation, preservation, and management of non-motorized winter areas on public lands. They work to preserve backcountry areas for quiet human-powered use, promote winter backcountry safety and ethics, and cooperatively resolve conflicts among backcountry users. They are backcountry skiers, snowboarders, snowshoers, and winter campers working to educate the public and themselves on issues affecting the backcountry. By attending public meetings to represent non-motorized interests, El Sendero is also able to network with other organizations and work together.

“Hosting the BCFF has changed as the event has grown. In the beginning our club rented out the most basic facilities and used very rudimentary video equipment,” says Bekker, who founded the club in 2005. “Now, we are hosting the BCFF in a state-of-the-art theater with top notch video and audio and a myriad of other capabilities that allow us to present the best of all the BCFF films have to offer.”

As host since 2008, El Sendero has grown alongside the Festival. BCFF toured to 27 cities across the West in El Sendero’s first year of hosting (including Wenatchee, WA). By 2019, the Festival saw more than 33,000 attendees, 73 hosts, and 96 tour stops across the entire US. Across the past 16 seasons, BCFF has raised over $1.5 million for local backcountry communities through the Festival tour.

In 2020, all screenings were held virtually. El Sendero says that while their virtual screening was received well, the community coming together in person to celebrate their local winter wildlands is what makes the Festival so special.

The BCFF’s lineup of films tend to be more than your average outdoor film festival visceral experience: the annual program is also a bonding agent and catalyst for a community.

The BCFF’s lineup of films tend to be more than your average outdoor film festival visceral experience: the annual program is also a bonding agent and catalyst for a community. Gathering together over a shared passion to watch other people take action, take flight, and to share this passion with your kindred spirits and other humans is such a powerful part of the human experience that everyone craves — and is the reason why the BCFF was created.

El Sendero ran its own independent “BCFF” before using the films that WWA provided and curated. “Our first independent BCFF was so grassroots,” says Bekker. “We rented a big screen TV from a rental shop that was so big it had to be delivered via truck. We hosted the event in a retail shop and had to move all their fixtures around. We had an audience of about 35-40 max and we gave out raffle door prizes that I scrounged from my gear pile in my basement.”

“We showed some vintage ski films and even some funny shorts, all of these on VHS tape or CD’s. Some of the films were really out there – we had one about some crazy Russians getting caught in an avalanche and one of them dying. We did this for about 2-3 years then we jumped on board with the WWA BCFF,” reminisces Bekker.

When asked what films have stuck with him over the years, he says, “The films that slow down and play soft music while showing a slo-mo ski scene in deep powder make the audience go quiet with internal excitement imagining themselves in place of the skier on the screen.” 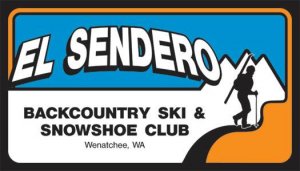 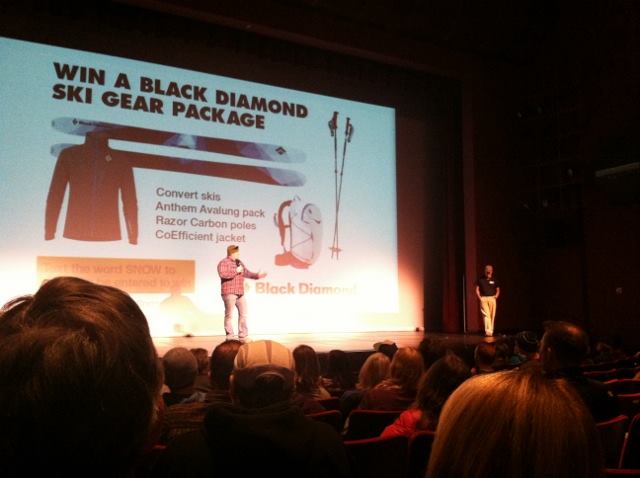 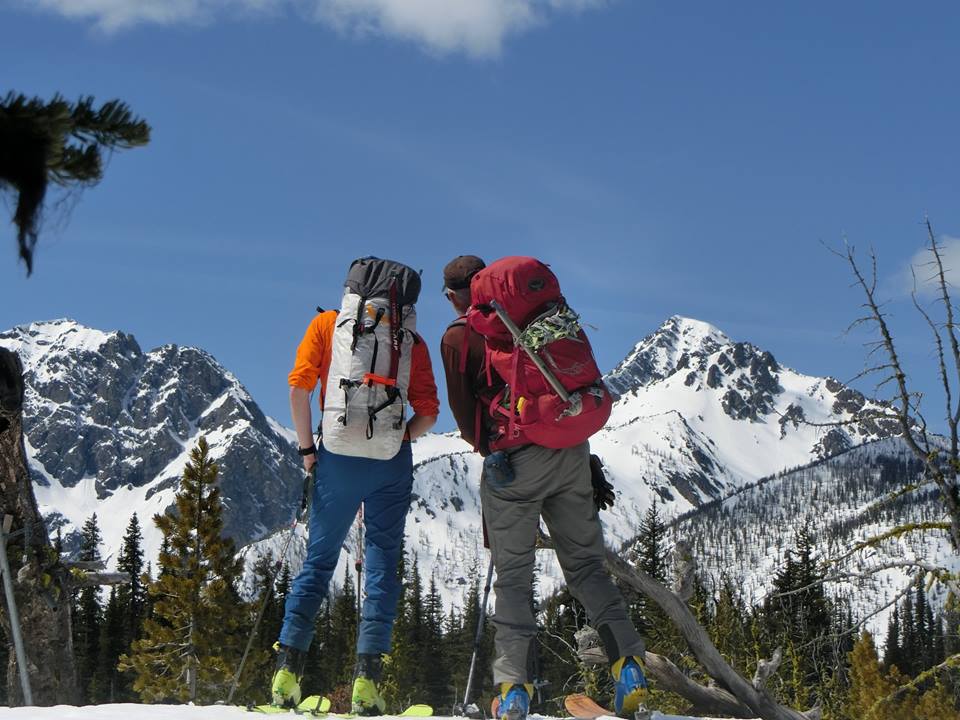 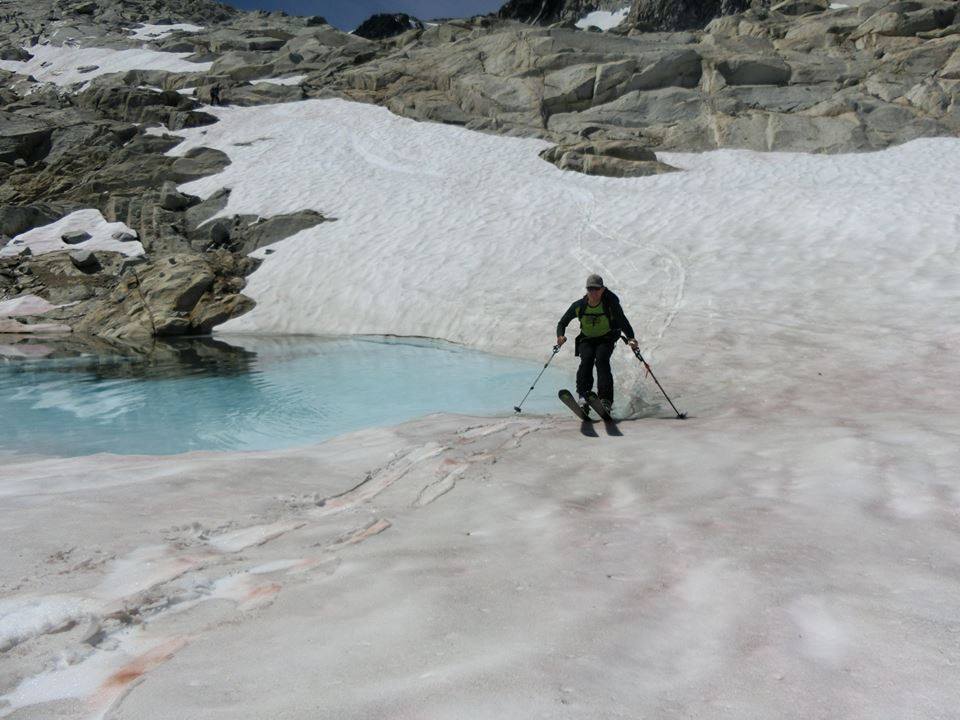