Help Us Speak Up For Your Public Lands

Right now, a battle is being waged over the West’s public lands, including many of the places we love to ski. Out-of-touch politicians backed by private interests like the American Lands Council want to transfer millions of acres of your land to states or private interests, a move that would almost certainly shut down your access to these beloved areas.

Public lands belong to all Americans. They are home to stunning landscapes and recreational opportunities that everyone can access. Together, Americans care for these special places, protecting them so that everyone can enjoy them, including the next generation.

Some politicians would like to sell off public lands to generate profit for individual states or private entities. Elected officials – state legislators and county commissioners – in 11 western states have written bills or passed resolutions proposing that individual states “take back” America’s parks, national forests, BLM lands, wildlife refuges, and open spaces, arguing that these lands and the profits that they generate should belong to the states. If their efforts were to be successful access to millions of acres of land would be lost, including some of the world’s most iconic backcountry ski destinations. Wyoming’s Teton Pass, Utah’s Wasatch, Turnagain Pass in Alaska, Colorado’s San Juan Mountains – these are just some of the countless peaks, passes, and ranges across the West being eyed for takeover.

If our public lands were sold to state governments, they would be the responsibility of state taxpayers to maintain and protect. State governments could privatize, sell, develop, or auction off our public lands to the highest bidder. Even if a state didn’t intend to sell off these lands it may not have a choice. A single wildfire can cost $100 million to fight. This expense would bankrupt most state budgets, forcing them to sell or auction off land to cover the costs. Imagine if the places you love to ski were suddenly privatized.

Although some state legislatures voted down land transfer bills, the idea of selling off public lands is gaining momentum. Most state legislatures have adjourned for now but in Congress, a symbolic amendment supporting the sale of public lands passed this spring. Just recently Republican presidential candidate Rand Paul stated that he supports relinquishing federal management of public lands. These actions challenge the foundation that underpins National Parks, National Forests, and public access to wild places. The Public Land Heist is the most serious threat that has faced our public lands in a generation.

If our mountains, forests, and rivers are privatized or sold off, there’s no replacing them. We need to speak now to protect the places we love to play. Winter Wildlands Alliance is working closely with our partners at Outdoor Alliance and other recreation and conservation groups to fight this legislation and ensure our public lands remain accessible to everyone.   Visit www.protectourpublicland.org to learn more and sign up for regular updates on our campaign to protect access to public lands.

The only way to keep our public lands in public hands is for the American people to speak up. If enough of us rally together, we can put an end to these terrible proposals and protect the incredible landscapes and backcountry areas we love. Please sign the petition and send a clear signal to your elected officials that America’s public lands are not for sale. By signing, you will become part of a growing movement of people who are working together to keep public lands public.

Curious which recreation areas are threatened in your state? 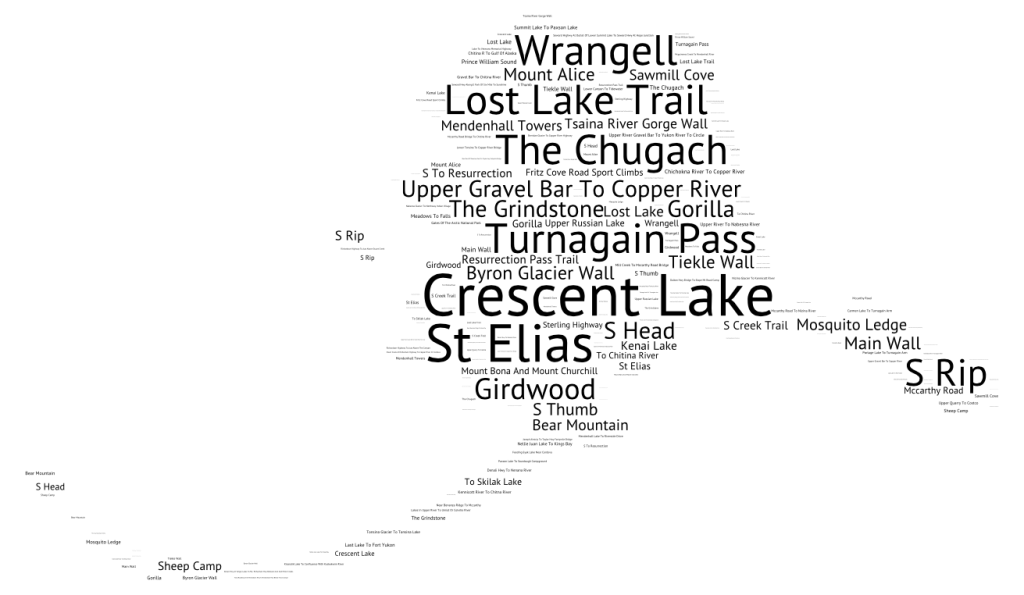 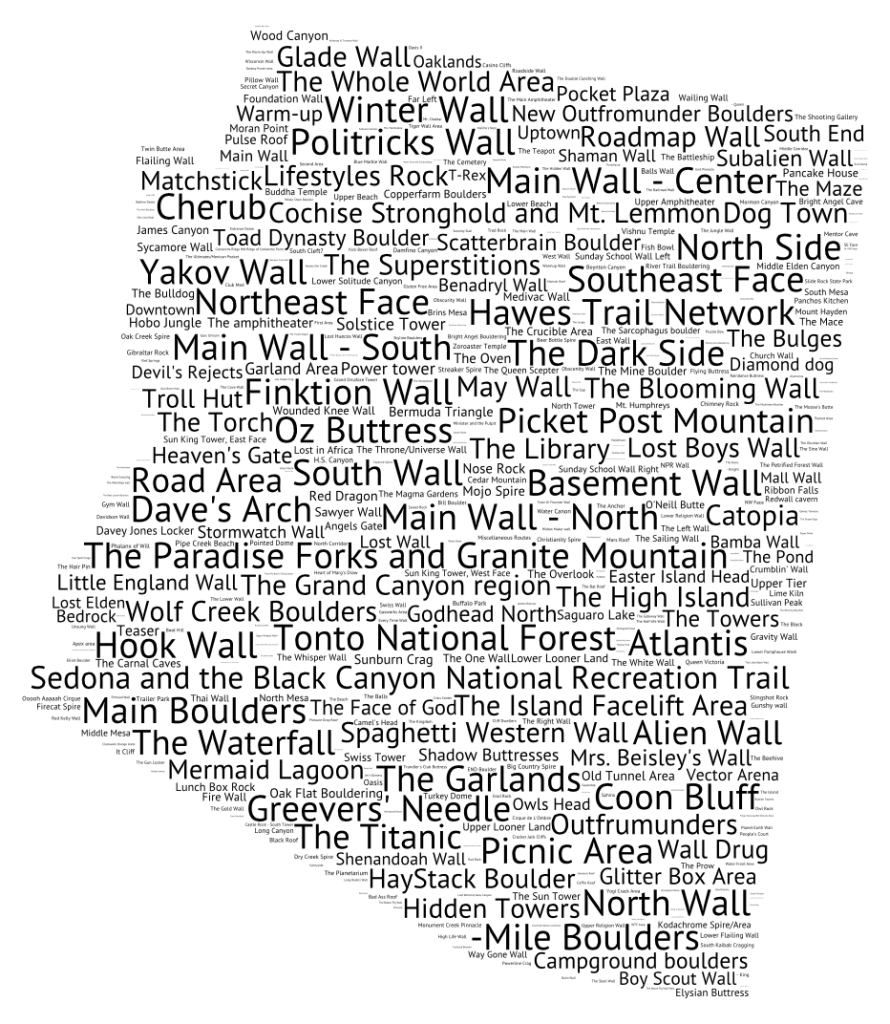 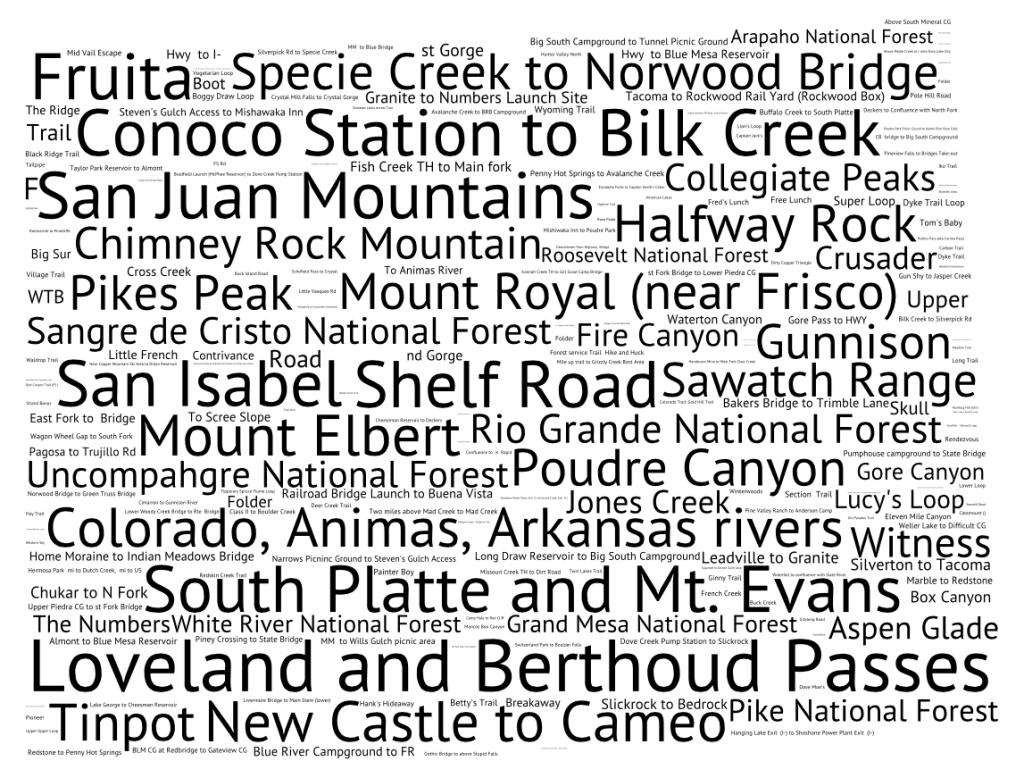 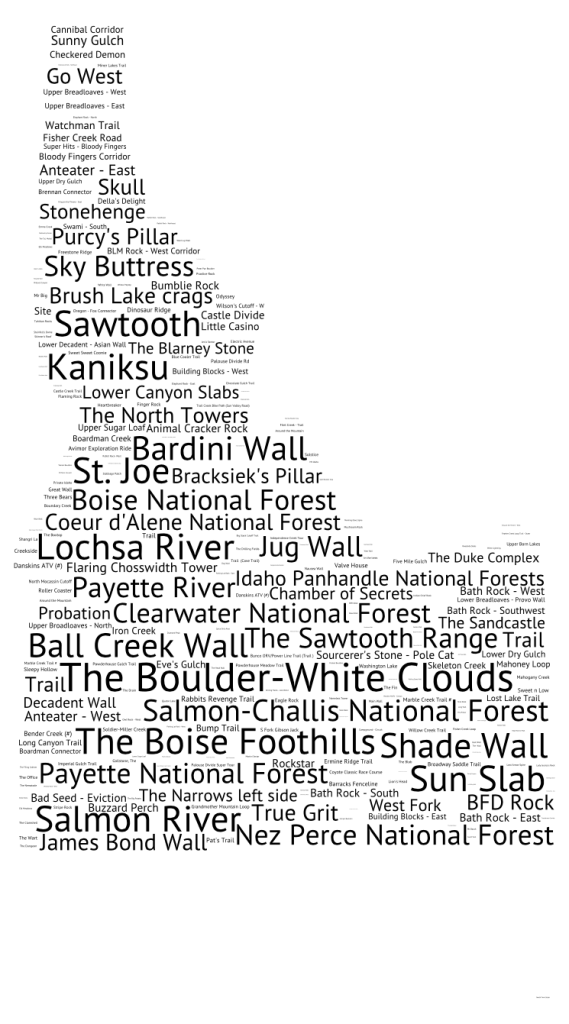 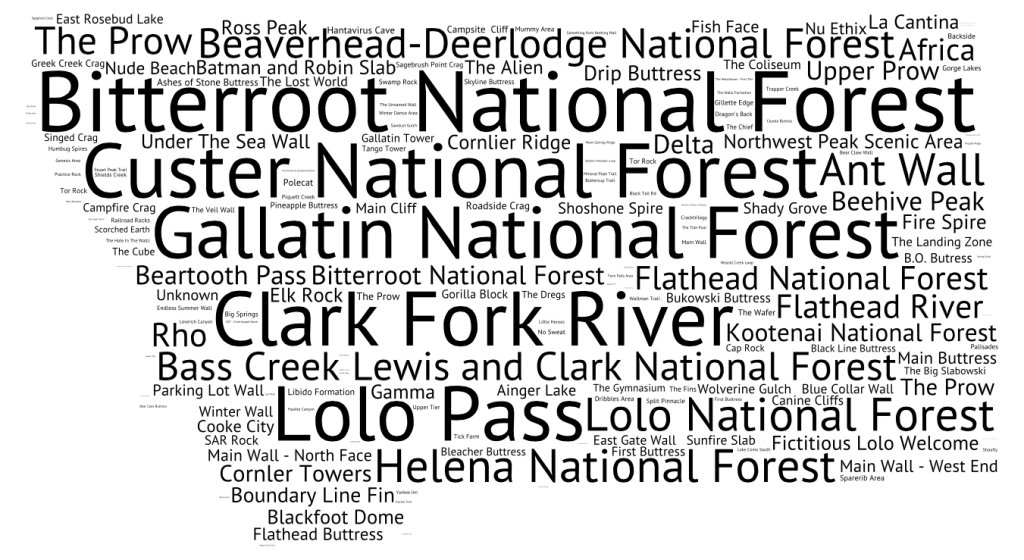 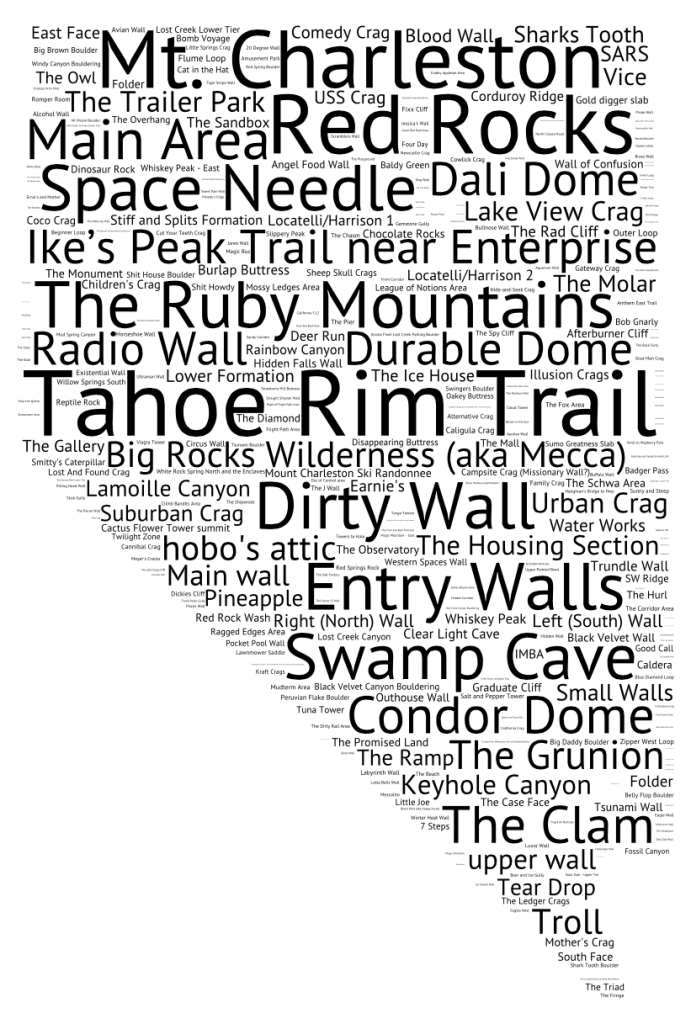 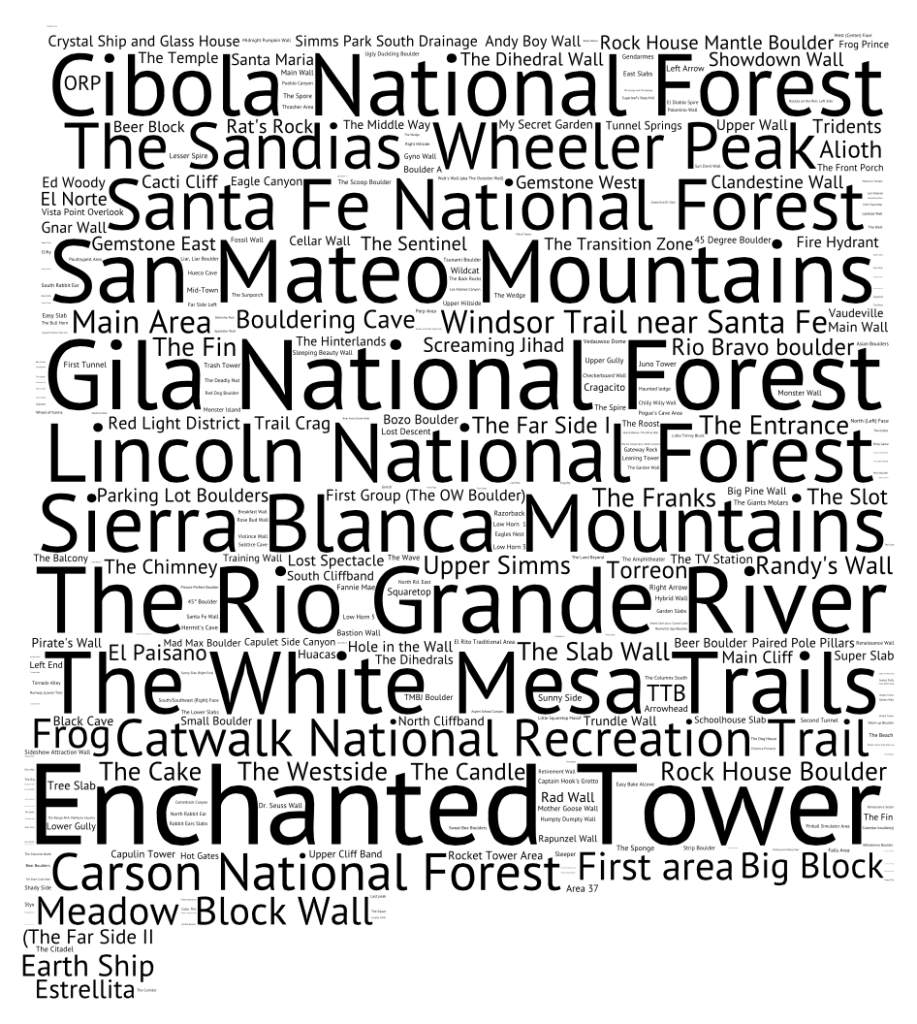 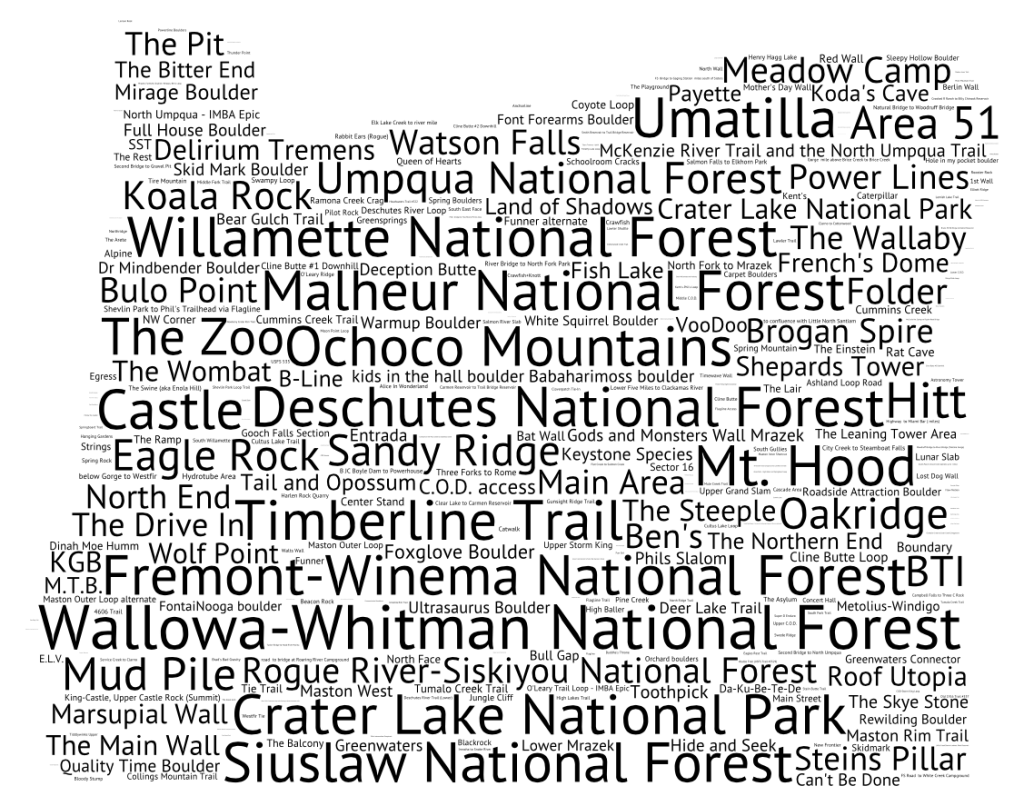 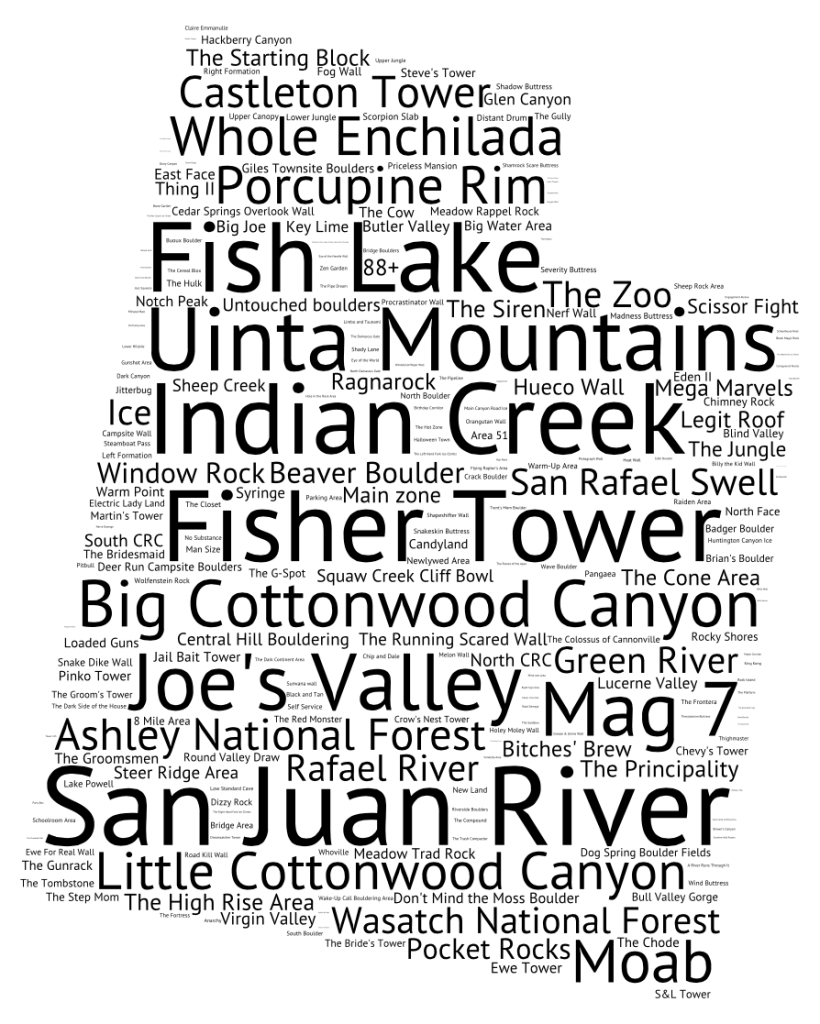 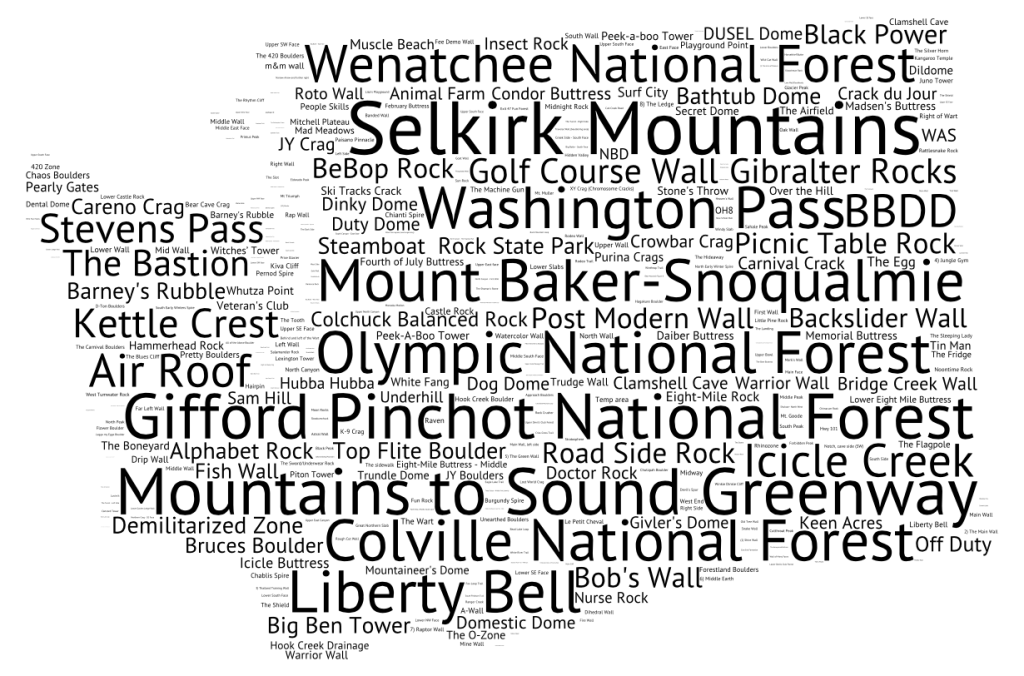 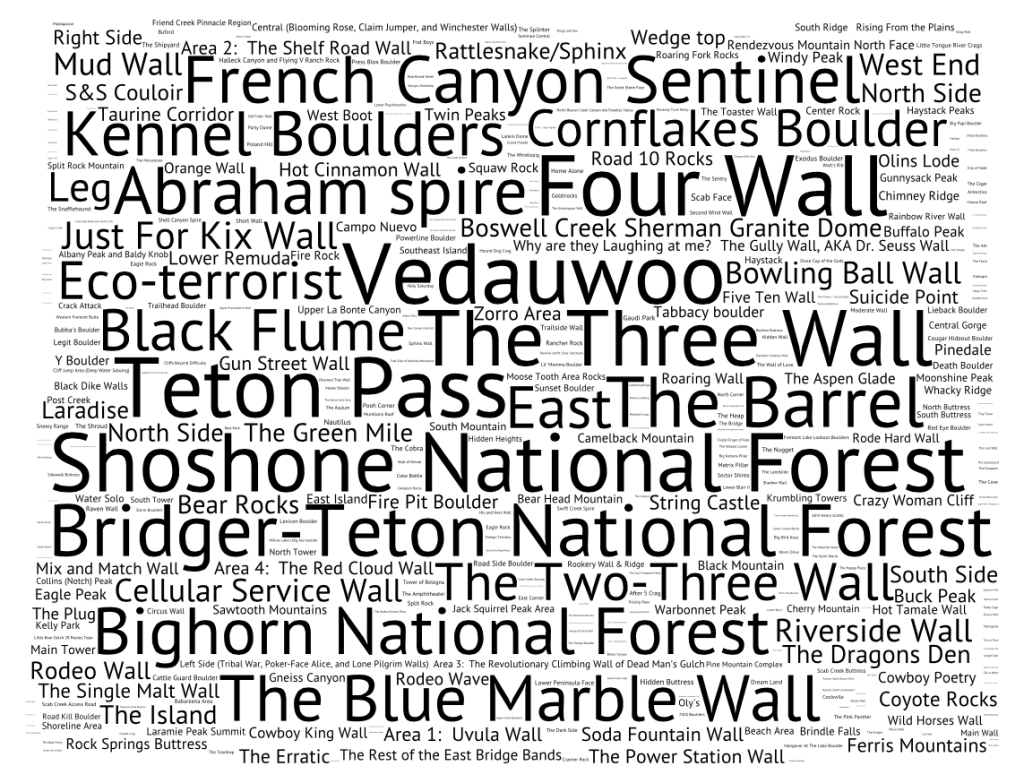