Winter Wildlands Alliance ambassador and professional photographer Jason Hummel has spent decades skiing and exploring Washington’s jagged, remote mountains. Over the years, his objectives have become more than just a single peak. Hummel’s adventuring is a means to understand the mountains around him.

In Washington, there are 10 non-volcanic peaks that crest 9,000 feet or higher. They are remote and difficult to access. Hummel has skied them all, pioneering five new ski descents while he was at it. He has circumnavigated four volcanoes—Rainier, Adams, St. Helens, and Glacier Peak—as well as Mount Olympus. He’s working on the Washington Traverse, to ski from the Canadian border all the way to Oregon and the Columbia River. This one was inspired by Lowell Skoog’s Cascade Traverse, which took 25 years to complete.

Hummel has a list of 263 glaciers throughout the state, and he’s making his way down the list, ticking off ski descents on all of those glaciers, one by one. His list includes more than just the glaciers officially named by the USGS. He’s also skiing glaciers with unofficial names adopted from guidebooks, old maps, photographic documentation, and word of mouth.

“Glaciers are the cumulation of winter’s past,” writes Hummel on his blog. “They are nestled throughout the peaks I grew up among. They are where I learned to enjoy winter and, in turn, backcountry skiing.” 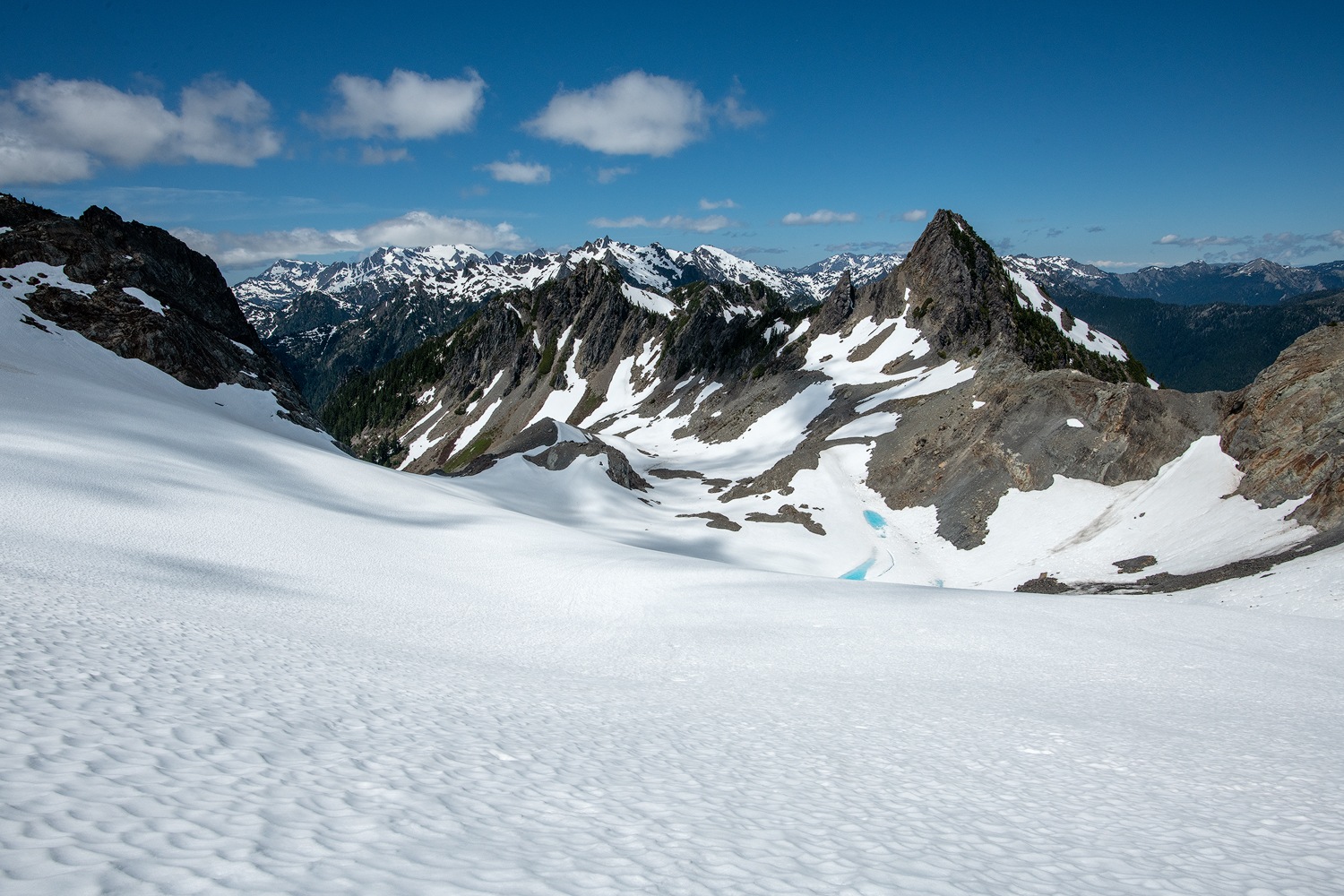 Earlier this summer, Hummel embarked on a ski traverse with three ski partners—Jeff Rich, Carl Simpson, and Jake Chartier—on the Olympic Peninsula that started in the Sol Duc Rainforest and ended eight days later in the Quinault Rainforest.

“Why, you may ask?” writes Hummel. “Because, in my bullheaded opinion, the best ski adventures should begin and end in jungles.”

In between, he skied eight glaciers: Delabarre, Christie, Queets, Bear Pass, Elkorn, Ferry, Carrie, and Fairchild. Four of those glaciers—Delabarre, Christie, Queets, and Fairchild—were the last on his list to ski on the Olympic Peninsula. Which means that Hummel has now skied all the glaciers on the Olympic Peninsula, an effort that took him a combined 50 days to complete. His full trip report is something to read and take in, with dozens of beautiful photos.

So why is Hummel skiing glaciers? He explains it thoroughly on his blog, which is a worthwhile deep dive for anyone who’s looking for a bit of inspiration for a decades-long pursuit. It’s full of trip reports, incredible photography, a map, and a list of all of 263 glaciers.

“Ultimately, the Glacier Project has grown into something more than a personal goal,” writes Hummel. “I’ve been able to see our glaciers, many of which have disappeared since I first skied onto a glacier, and document their health with photographs and on-site observations. Moreover, I’ve been able to write about backyard adventures and share stories of remote places few if any have ever skied. My hope is to inspire the adventurous spirit in each of us, even among those that will never see these places. Every one of us can appreciate and value natural wonders we may never see. It’s nice to know that they are still there, or exist at all.” 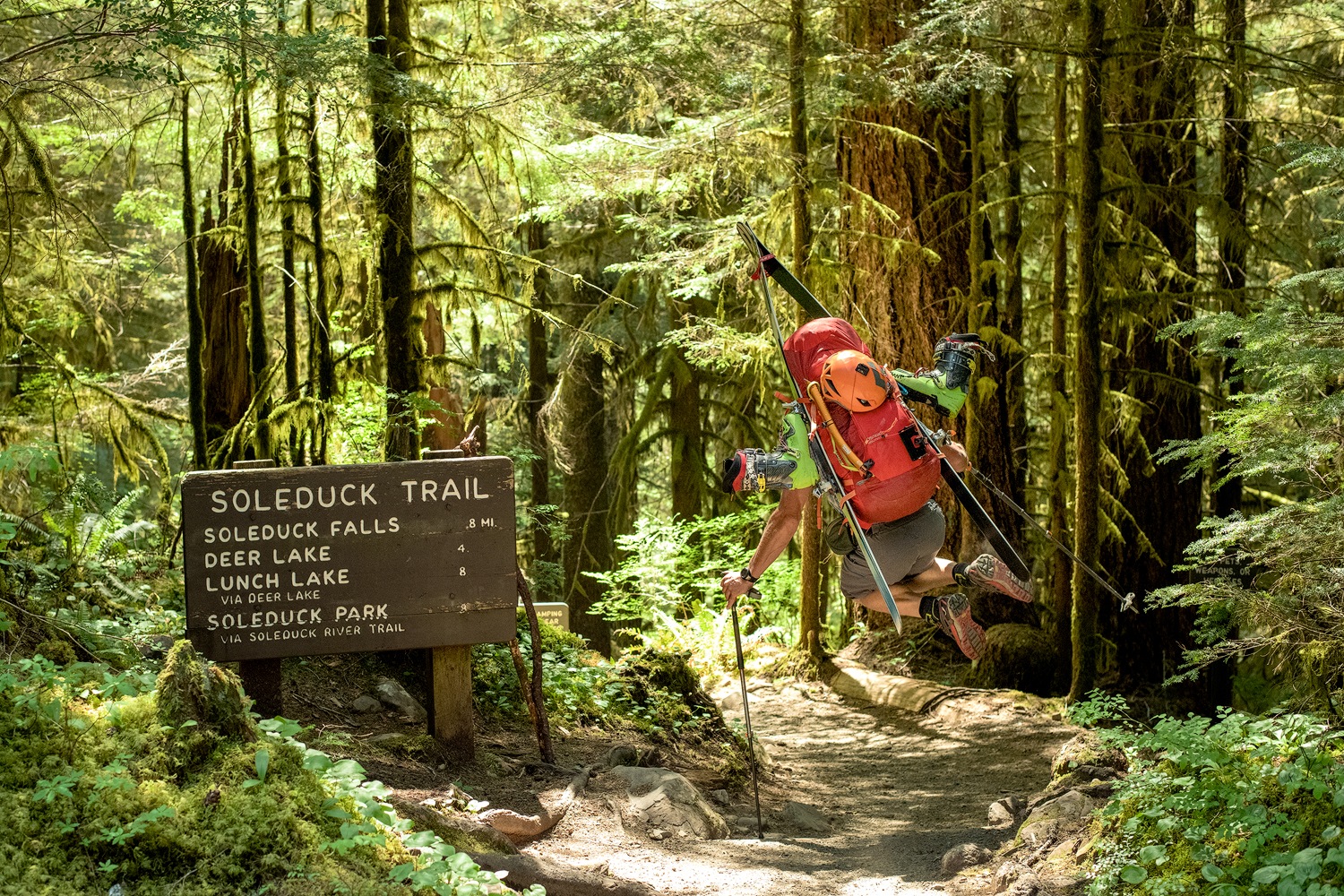 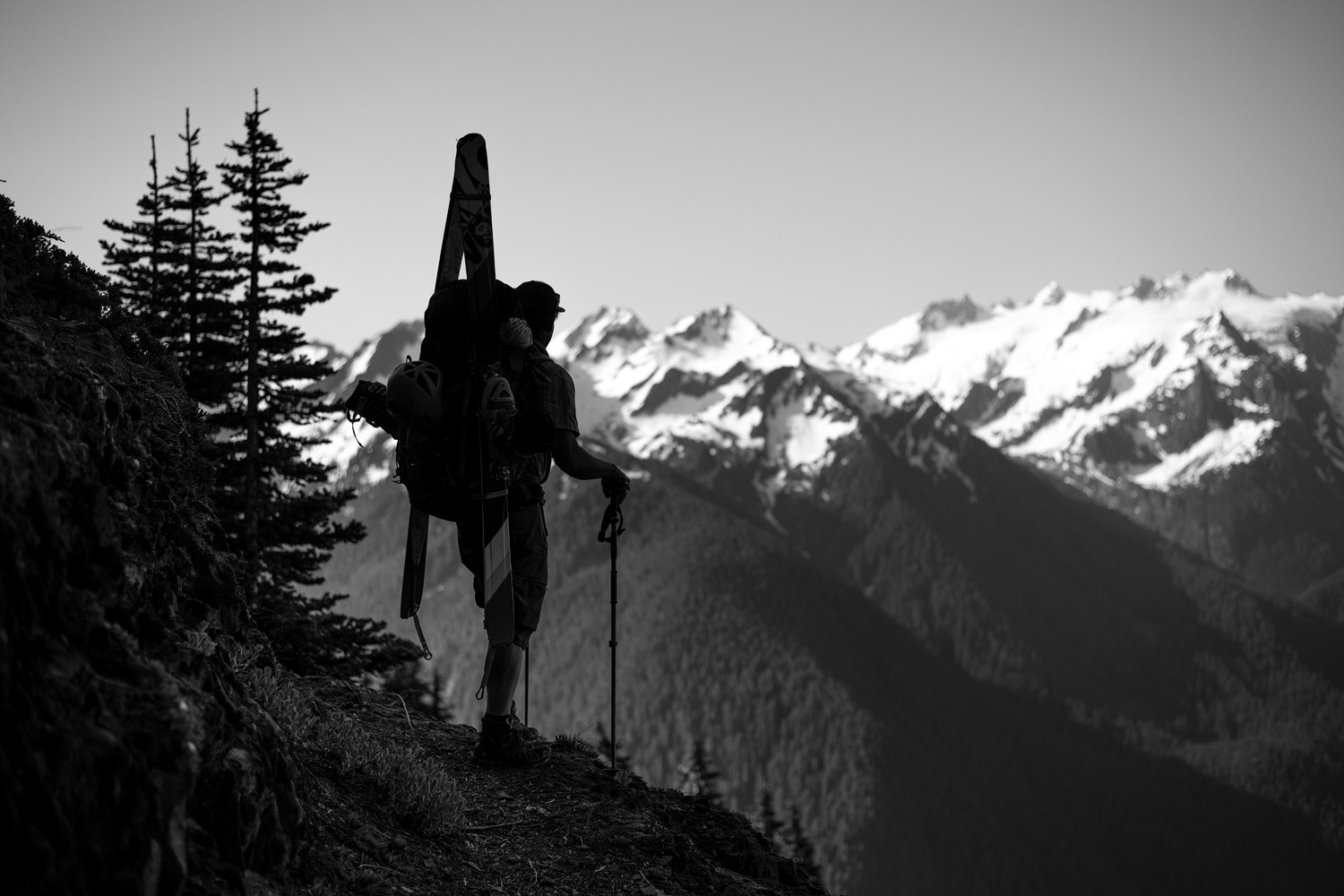 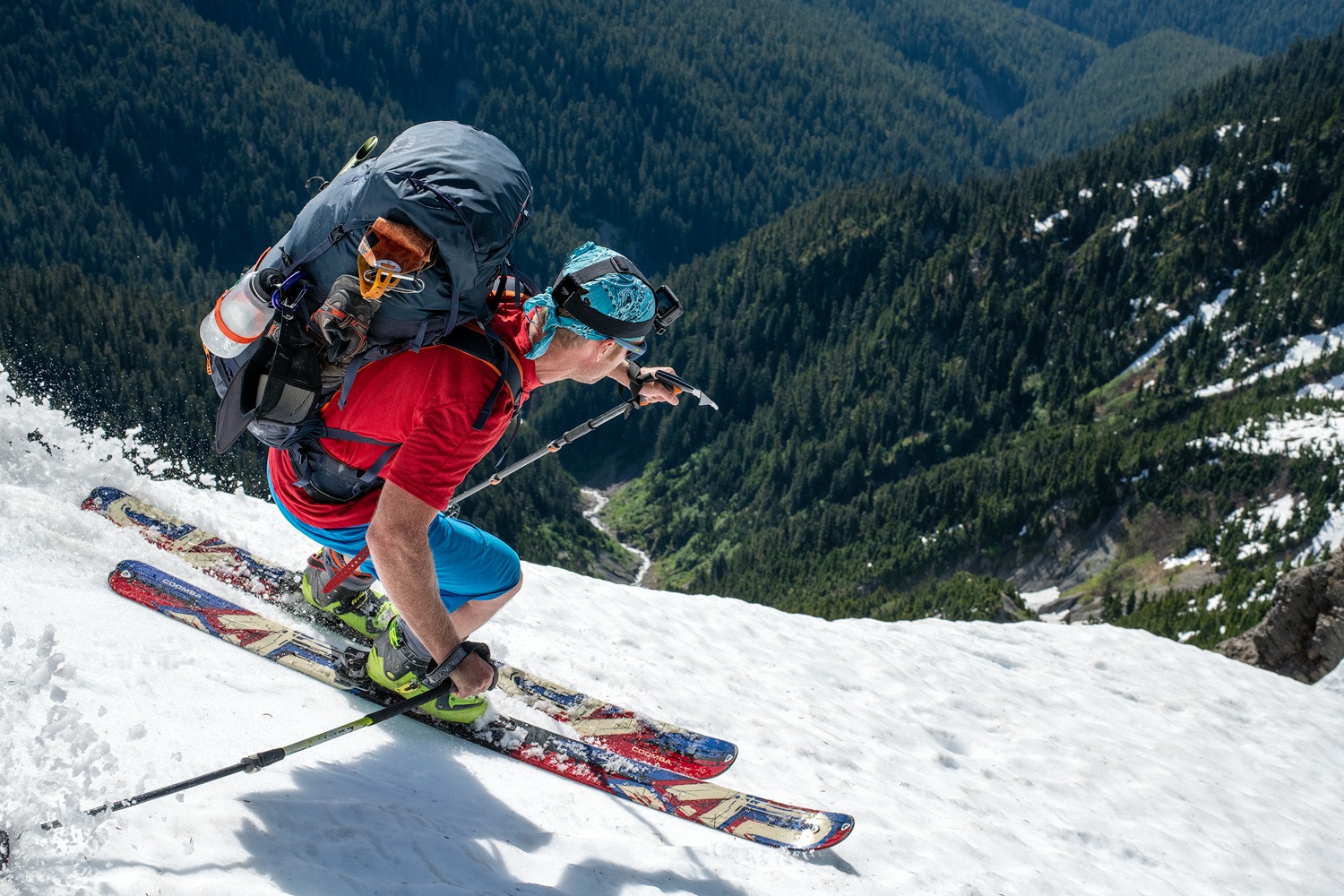 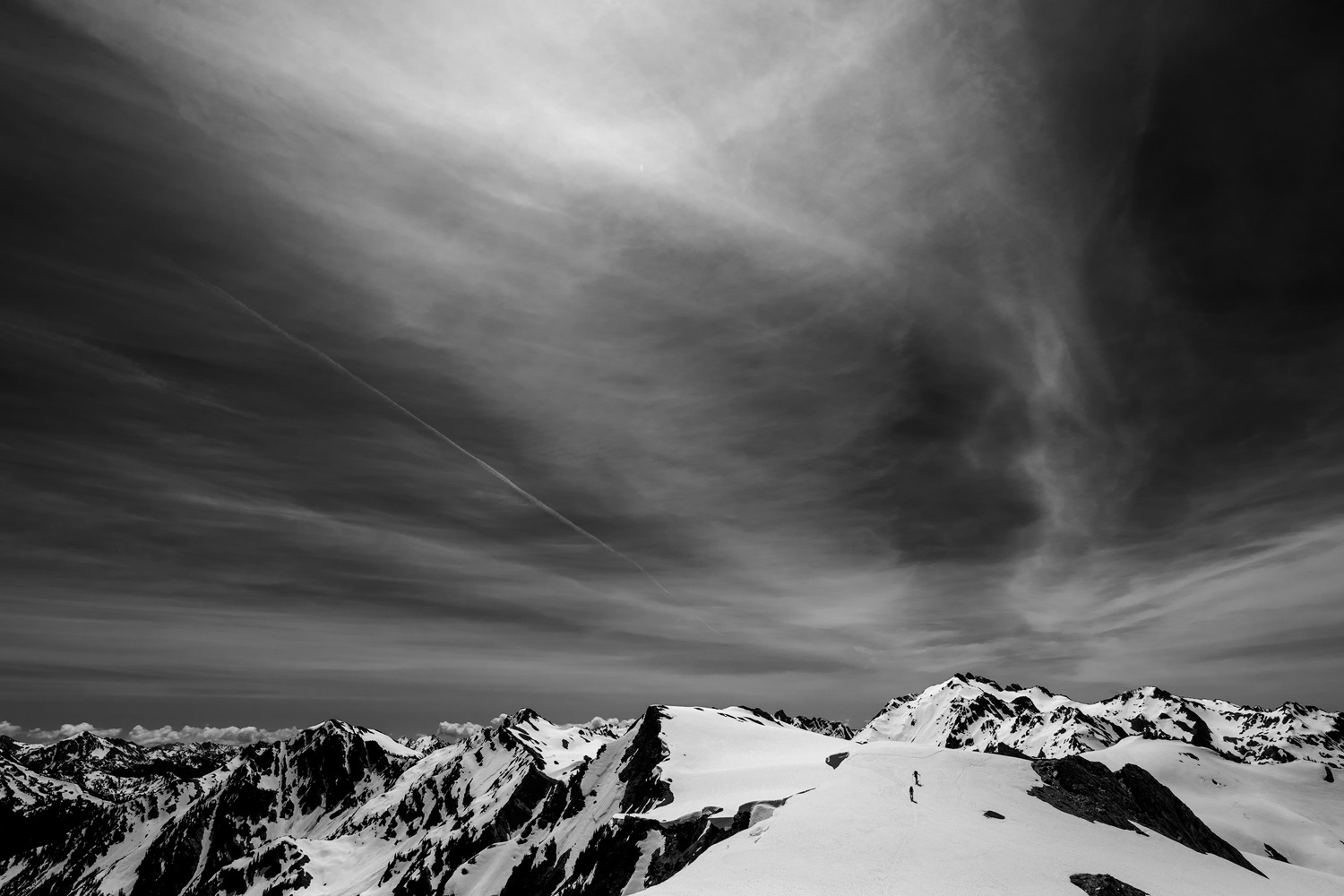 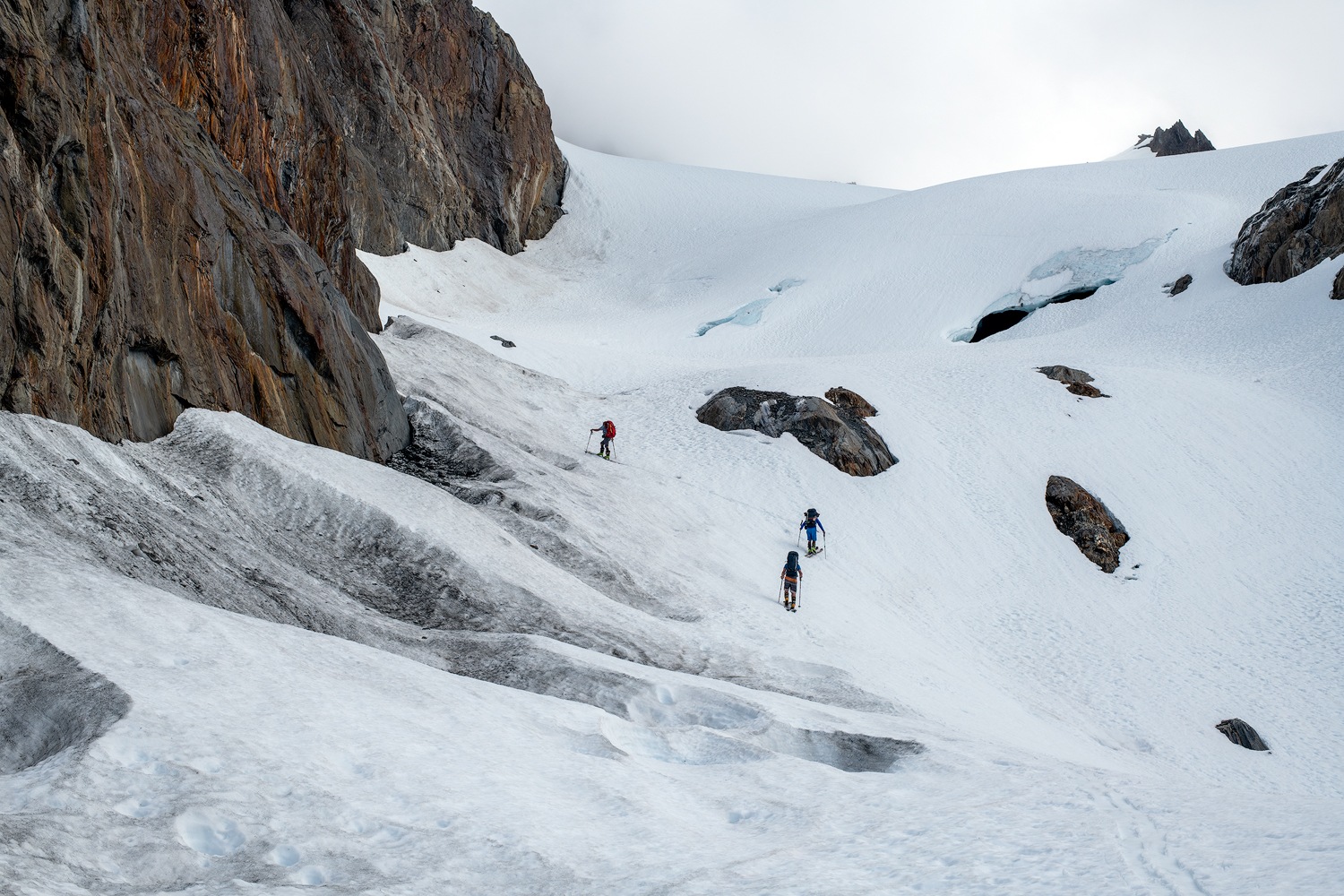 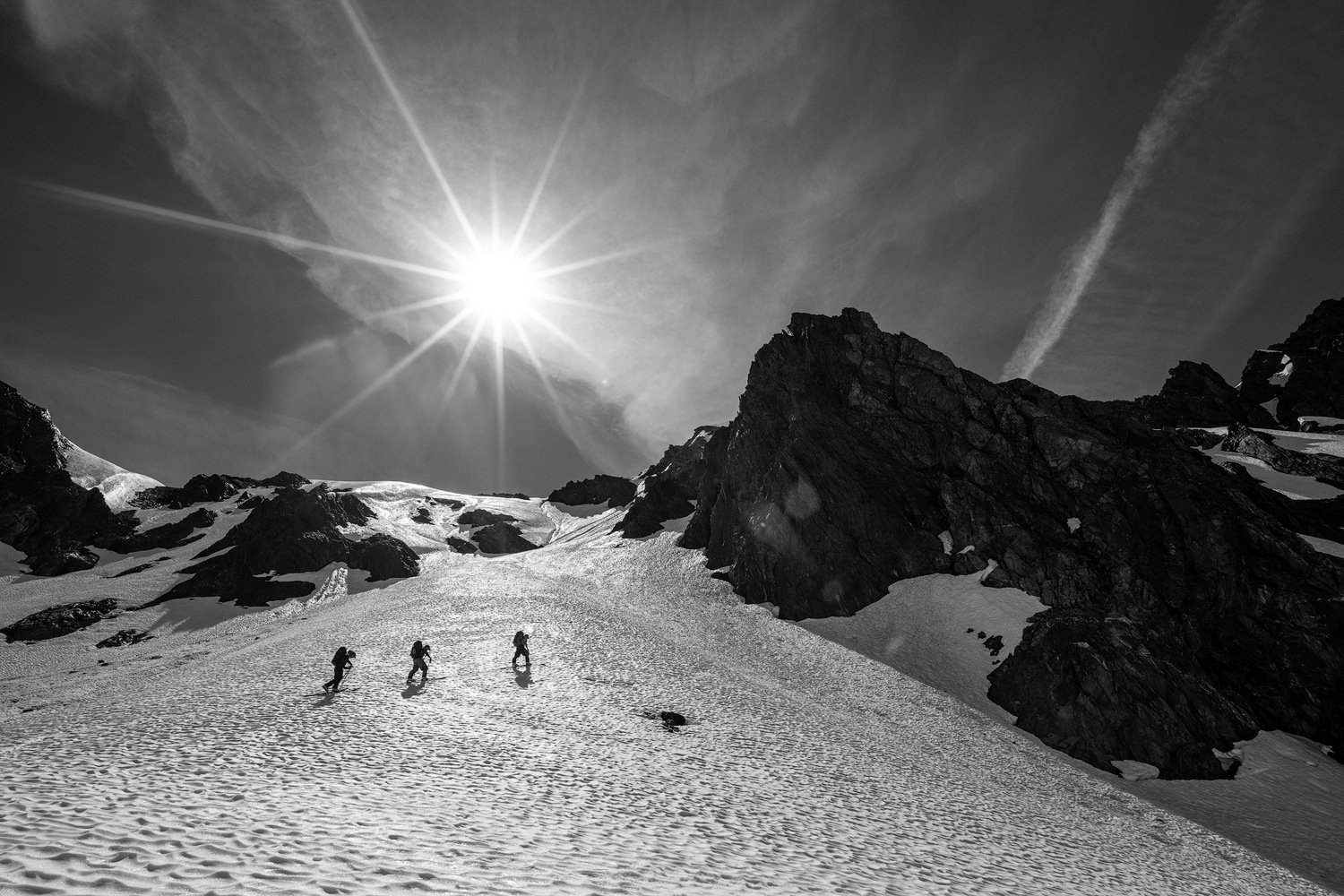 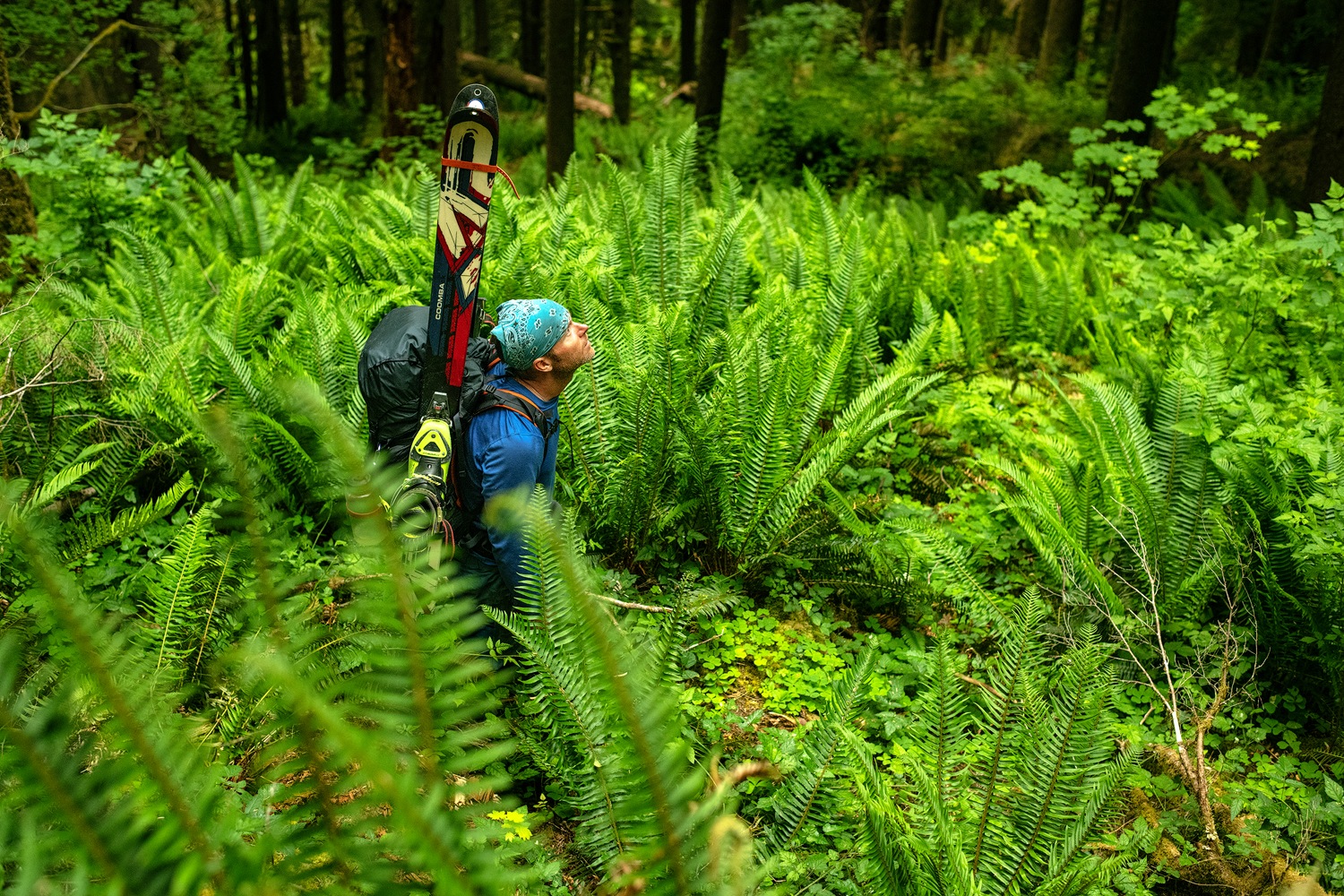 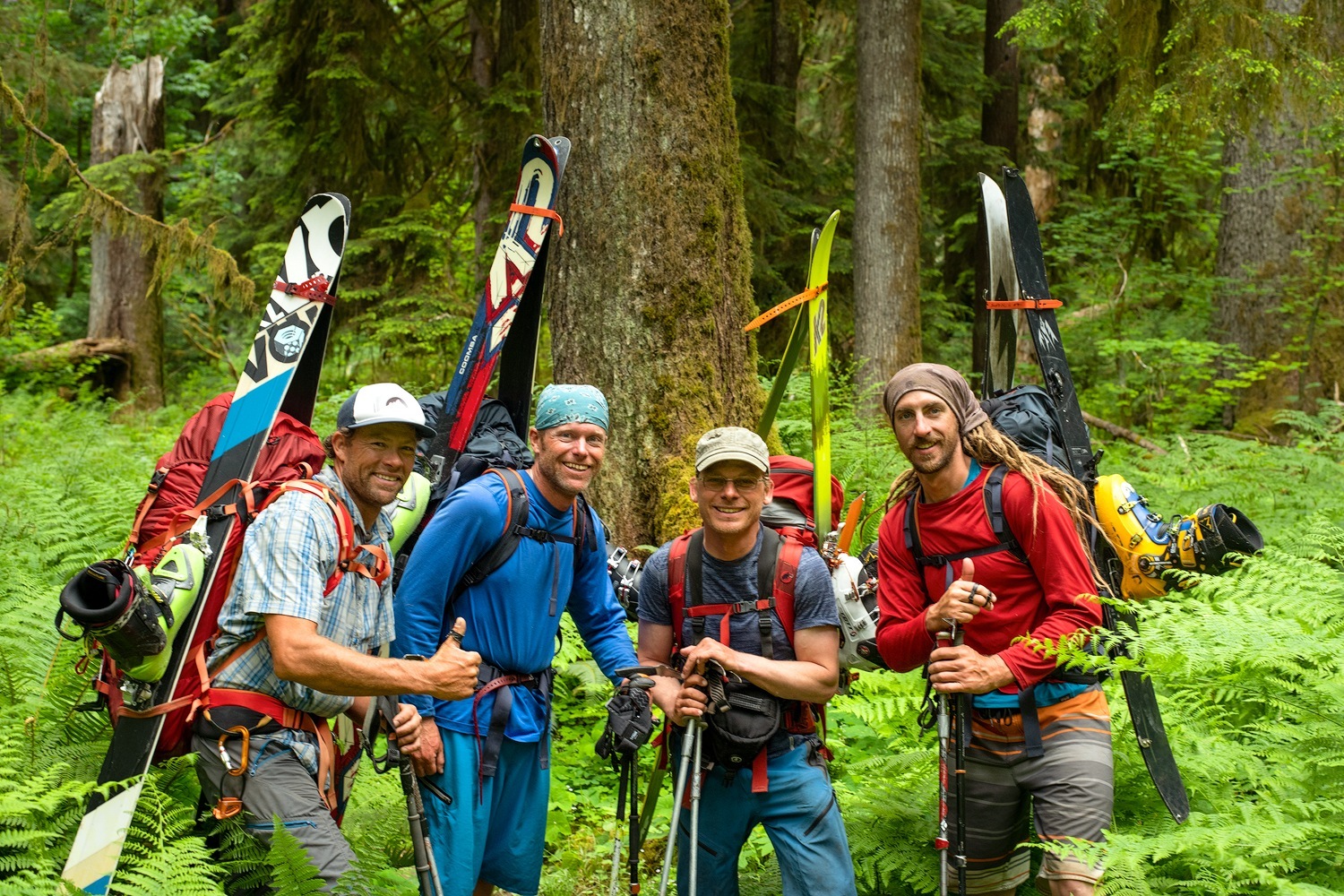