Lest We Forget: The Legacy and Challenge of Public Lands 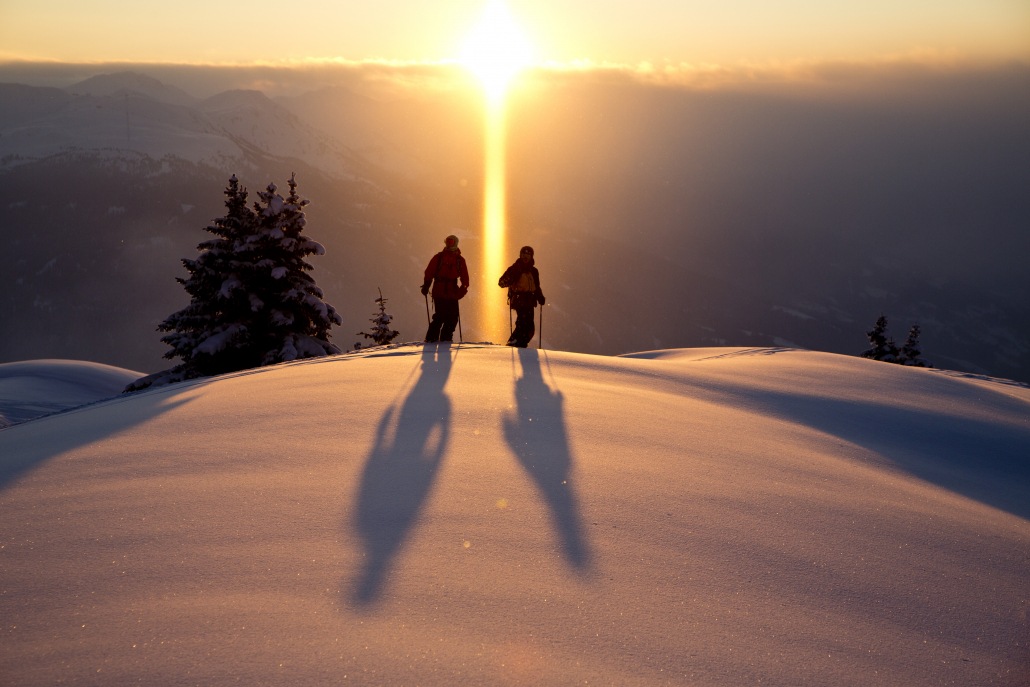 *This article was featured in our Trail Break – Fall 2021 edition

The United States government manages around 610 million acres of public land, which is more than the entire landmass of Mexico and Central America combined, and more than a quarter of the total territory of the United States. (State and local parks make up an additional 200 million acres of public lands.) All of these lands, for thousands of years before they were seized in the name of the United States of America, were inhabited, traveled through and fought over, depended on and stewarded by Indigenous people— people who were routinely killed or forcibly removed to make way for the public land system we know today.

Today, we call these “public lands” because they are owned collectively by all Americans, including by surviving Indigenous peoples. They are held in trust for us and managed on our behalf by a variety of different government agencies with varying mandates and priorities. The overall goal is both to meet the needs of current generations—for clean air and water, recreation, timber and other resources, biodiversity, hunting and fishing, carbon sequestration, open space, native ceremonial needs, etcetera— and also to sustain the long-term health and productivity of these places and ecosystems for future generations.

When President Theodore Roosevelt, through some very canny political maneuvering during the first decade of the twentieth century, established the general architecture of our current public lands system, he did so despite powerful opposition from corporate mining, grazing and timber interests, and deep hostility from many Western settlers who felt they should be able to possess and exploit these lands however they saw fit for personal and short-term gain. It was also a continuation of the centuries-old disregard for tribal and Indigenous claims.

The population of the United States has more than tripled since Teddy Roosevelt’s time. Meanwhile, the vital importance of public lands to our collective well- being has become increasingly clear, and the threats—from development, climate change, habitat fragmentation, unmanaged recreation, etcetera— increasingly dire. If we are to make good on the ambitious promise of the public lands project we have inherited, and to achieve some form of reparation for the way in which these places came to be part of our collective heritage, we must each of us, as citizens in a democracy, participate in their stewardship.

Stewardship can range from taking individual personal responsibility on the ground (Ski Kind!) to actively engaging in administrative and legislative processes as opportunities arise—in other words, showing up to meetings, writing letters, and otherwise pressuring decision-makers at all levels to do the right thing for the places we care about. Our goal at Winter Wildlands Alliance and with our partners across the country is to keep you informed of opportunities to participate. And to make it as easy as possible for you to engage when it matters most.