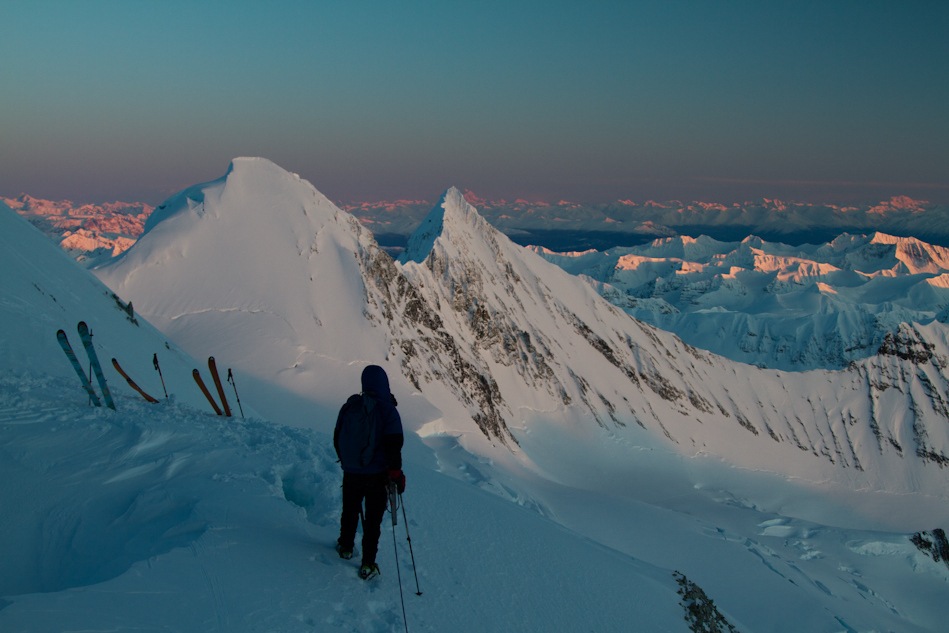 Have you heard about the upcoming Land and Water Conservation Fund (LWCF) re-authorization recently and wondered what the fuss is all about?  Are you scratching your head wondering what exactly LWCF is in the first place?  If you’ve never heard of LWCF, you’re not the only one. Although it’s been called “America’s most successful conservation program,” it’s not very well known.  We’re here to help, with a brief primer on this critical program – LWCF 101:

On September 30, LWCF will expire forever, meaning that all the funds that we need to protect important trails, national parks, and urban recreation centers, will be gone. LWCF has been used since 1965 to create new parks in urban environments, complete national parks, and protect recreation across the country.  Without your voice this critical conservation tool may be lost forever.  Please email your Representative today telling them to reauthorize LWCF.

Submit your Human-Powered Winter Films to Us
Scroll to top