What’s sketchier? The backcountry without a beacon? El Cap without the weather report? Class five without a scout? How about the biggest environmental choices of our generation made without science, research or public input?

For nearly 50 years, the National Environmental Policy Act (NEPA) has been an empowering legal tool that allows communities in the United States to defend themselves against harmful government and industry actions. NEPA ensures that the federal government makes the best decision based on the best information while engaging and informing the public it serves.

Skis were skinny. Packs heavy. Bikes fully rigid. The beer decidedly macro. America was also undergoing an environmental reckoning. Rivers caught fire. Superfund sites grew. The bald eagle dove towards extinction. Realizing the threat to both human health and our planet, Republicans and Democrats came together to create a law that would “encourage productive and enjoyable harmony between man and his environment.” The National Environmental Policy Act (NEPA) was born.

NEPA was Congress’ way of bringing science and the public voice into major decisions about the American people’s health and land. The law created the Council on Environmental Quality (CEQ) to turn the bill’s soaring rhetoric into a tangible process for decision makers to follow. 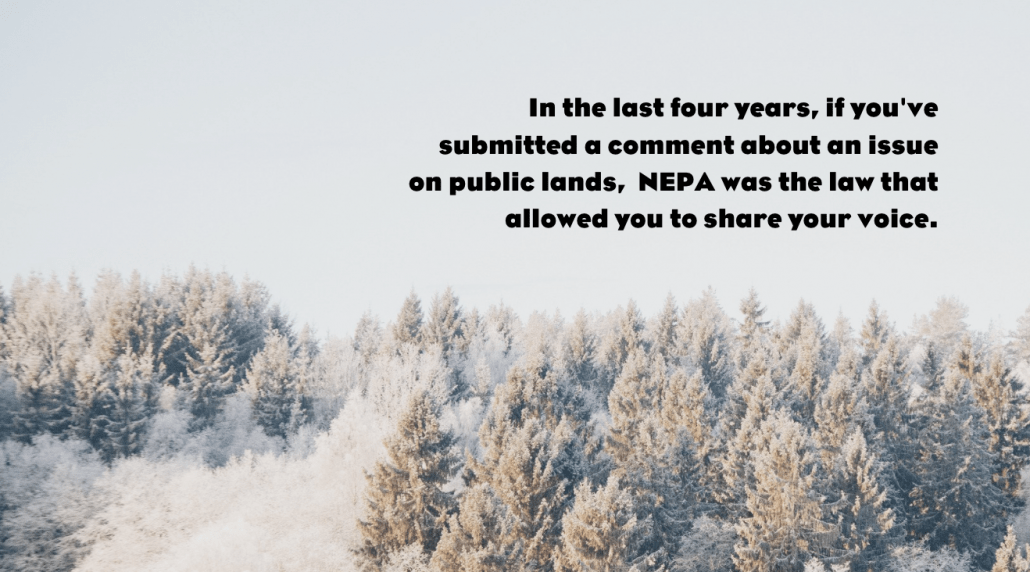 Our sports evolved. Skis got fatter. Bikes slacker. A climbing film won an Oscar. The CEQ broadened NEPA to integrate climate change and environmental justice into the process. NEPA became an invaluable tool for making better decisions about how we build, drill, and care for our health and planet.

NEPA established environmental guard rails. If an oil company and an administration want to open Bears Ears up for drilling, they still need to adhere to NEPA and ask for the public’s input. If a foreign corporation wants to open a giant copper nickel mine above the pristine Boundary Waters, they have to use some science to make their case. NEPA wasn’t the giant roadblock to economic progress some would have you believe. It’s kept the worst at bay and made other projects better. And big industry’s bank account has been doing just fine for the last 50 years.

In the last four years, if you’ve left a comment in support of our national monuments, NEPA was the law that allowed you to speak. If you donated to an environmental not-for-profit, they used NEPA as a lever to battle a project like the Dakota Access Pipeline. If you supported a company that sued the administration over Bears Ears, the legal team used NEPA as one of the tools to make their case.

But things are Shaky

Imagine a Jenga Tower. You can lose a lot of blocks before it falls, but a key piece will bring it all down. Clean Water. Public Lands. Climate Mitigation. Public Health. Your voice and ability to participate. They’re all stacked on top of NEPA.

The Trump White House wants to see 50 years of environmental protections fall apart. Pull NEPA and the rest will come tumbling down.

A lot of blatant corner cutting, that’s what.

Over the last three years, we’ve seen a rush to cut corners when it came to extraction, development and national monument reductions. In the name of “energy dominance” the White House disregarded laws, pushed science to the side, dismissed millions of public comments and ignored climate change. Still, thanks to NEPA, judges sided with environmental and community groups.

Frustrated, the White House demanded the CEQ reinterpret NEPA. In one fell swoop, they moved to take away our two most powerful checks and balances — our voice and our legal system. They call it the “Modernization” of NEPA. In reality, it puts big industry in charge of the environment. The White House tossed the bulldozer keys to those who stand to reap windfalls off our public lands, our republic and the health of the American people.

With this “modernization,” NEPA stands to become a rubber stamp for digging, drilling, polluting and emitting. Lose the environment part. Leave the questions for the next generation. So much for harmony.

Does NEPA have another chance?

Real talk. NEPA became a rubber stamp for bad ideas. But we’ve got another chance. The Trump Administration re-wrote the rules for how the federal government interprets NEPA but the Biden Administration is changing the course.

Subscribe and become an Alliance member today to support our year-round work to protect our rights as outdoor adventurers and public lands enthusiasts. 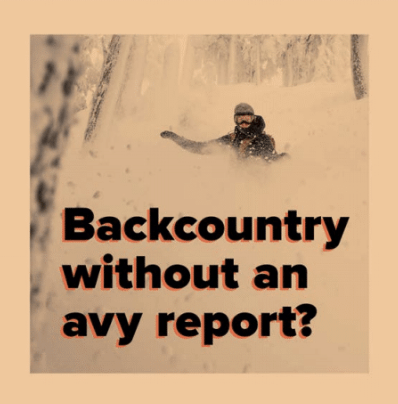 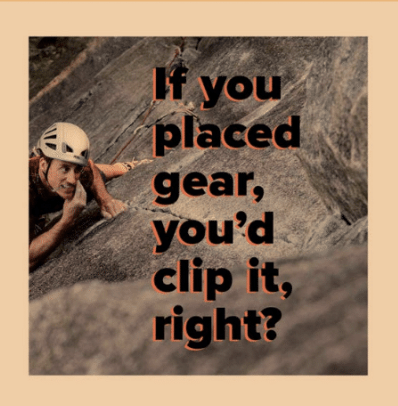 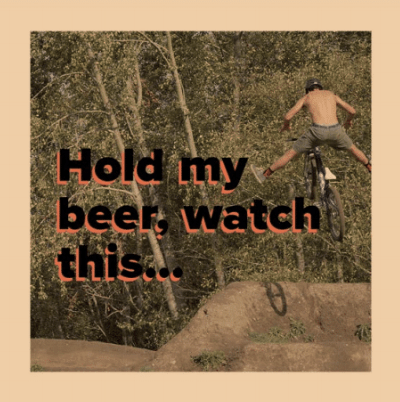