Next Steps on NEPA

Litigation is the tool of last resort to defend public lands and the public’s right to weigh in on government decision-making. 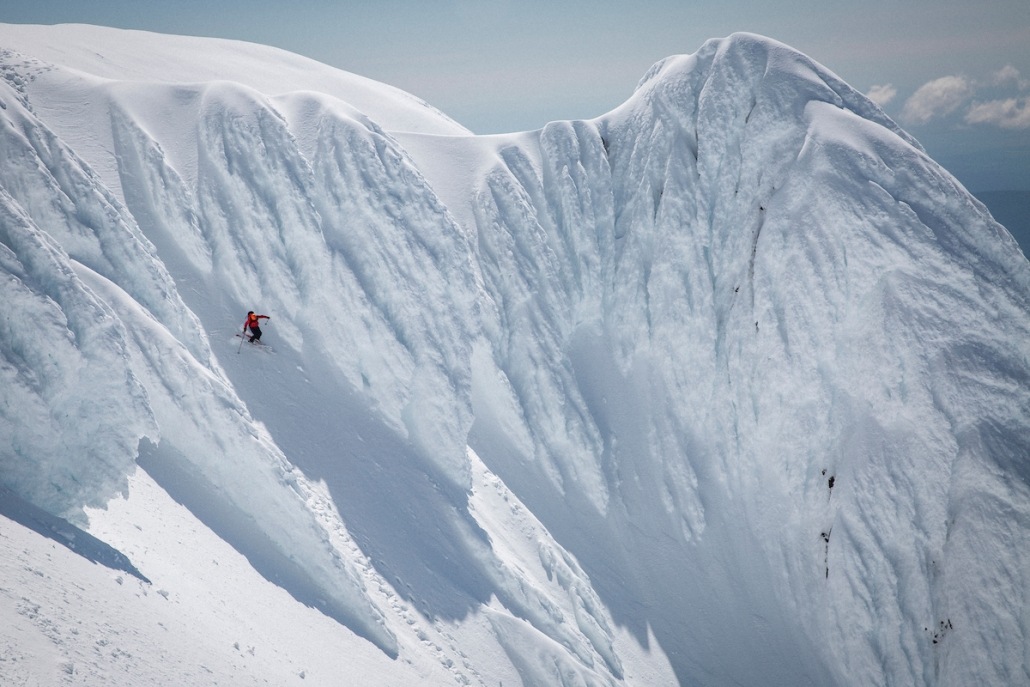 CEQ’s new regulations for the National Environmental Policy Act go into effect on September 14th, and we’re expecting chaos. The previous set of regulations were enacted in 1978. CEQ’s new rule will mark a departure not only from decades of case law, but also 40 years of well-worn processes that federal agencies have developed to follow those regulations. In the middle of September, the government will have to figure out the rules of NEPA all over again.

“CEQ has issued no guidance or instruction or training to any federal departments or agencies about this rule,” said Susan Jane M. Brown, an attorney with the Western Environmental Law Center. “Agencies may know there is a new rule out there, but they don’t know how to use it.”

CEQ’s new regulations will change every step of the environmental review process that stems from NEPA. One example, the people who benefit from development now get to set the terms environmental review, like the fox guarding the henhouse. They also don’t have to weigh their decisions against climate change, which means oil pipelines and gas leases won’t have to account for their carbon emissions.

Brown is one of the attorneys representing the litigation filed by a coalition of 20 groups, including Winter Wildlands Alliance, against the Trump Administration’s illegal NEPA regulations. We filed the lawsuit earlier this month. So, what comes next? We’re going to wait for a few things to play out.

For one, there’s the election—one of the most significant elections of our lives. The outcome of November’s election could transform the Executive Branch and also Congress. A new White House could withdraw or repeal these regulations, and if Congress is on board, they might use the Congressional Review Act to override the former administration’s rulemaking.

But if that doesn’t happen, then our lawsuit will be our last shot to save NEPA from the Trump Administration’s gutting.

“CEQ didn’t have the authority to make these substantial revisions. They don’t comply with the statute,” Brown said in a webinar last week. The complaint says that CEQ should have also gone through its own thorough review process to change regulations. They should have also consulted with the Endangered Species Act.

“NEPA is a big part of our democratic process in that it gives us a say in how our lands are managed,” said Hilary Eisen, our policy director. “If we don’t have public management of public lands, then they’ve essentially been privatized.”

Litigation is a tool that allows us to hold the government accountable when they violate the law. It’s often the tool of last resort, the lever we pull when we’ve exhausted all of our other options. We’ve been working full-on to defend the National Environmental Policy Act from the Administration’s attacks for well over a year now, even longer. Skiers and climbers joined millions of others to submit comments asking the government to preserve our right to weigh-in on the environmental review process. We did everything we could to ask the federal government to follow the law through a public process and make the right decision. But they didn’t do that. Now, a judge must decide.

Winter Wildlands Alliance never does this work alone. Coalitions are at the core of who we are. This month, we joined two coalitions on two separate lawsuits: one on the National Environmental Policy Act, the other on the Ambler Road. Partnership makes us stronger. It also allows us to share our concerns with other organizations, which reinforces our argument.

In either case, we’re not asking for a financial settlement. We’re looking for a change in policy. We want the judge to rule to overturn CEQ’s regulations and the BLM’s decision on the road.

What to expect next

Court briefings could begin as early as 2021. Susan Jane says the initial briefings will be fairly boring. But the court may say that a site-specific project is needed to demonstrate how these regulations are being implemented.

That’s another opportunity for you to get involved and support this fight. We’re going to rely on our community to watch for new projects in the coming months that impact the places we love to ski, climb, bike, hike, and more. Those projects could provide evidence needed to demonstrate why the regulations are illegal.

Or better yet, just make sure to vote in November.