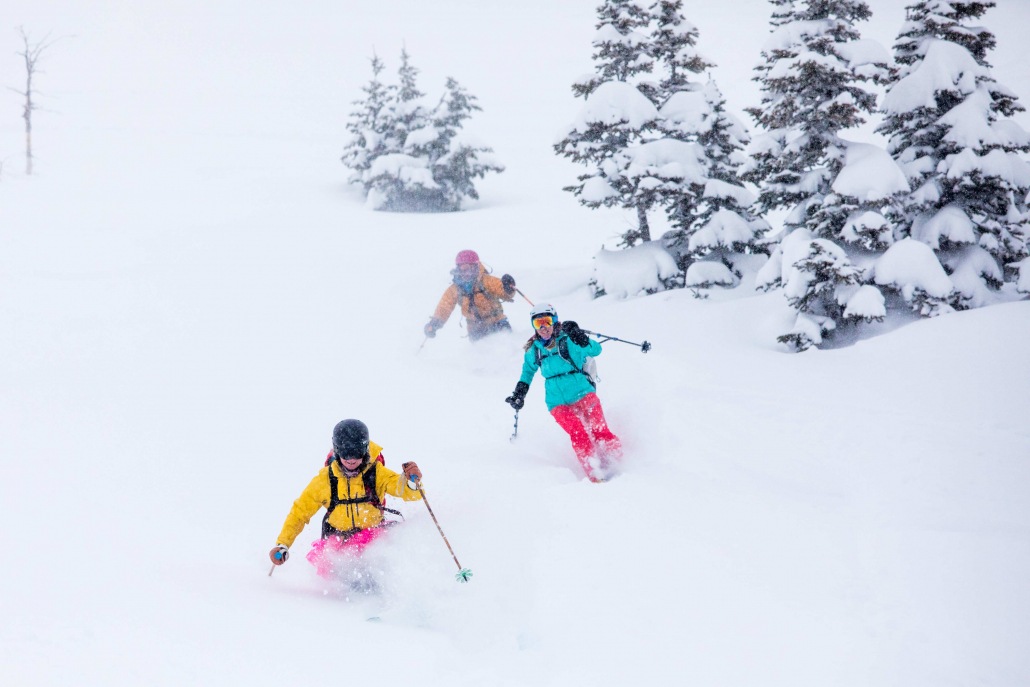 What the election means for public lands

Although it took a while, we know for certain that Joe Biden will take the oath of office next year. While we still don’t know which party will control the Senate (this will be determined by two runoff elections in Georgia in January 2021), I took a moment in this blog post to gaze into the crystal snow globe and predict what the new Biden-Harris Administration will mean for public lands. In short – there’s work to be done to pick up the pieces after 4 years of an “energy dominance” mentality, but we’re looking forward to proactive opportunities for conservation, too! We believe President-elect Biden can be convinced to reverse Trump’s NEPA rollback. Let the Biden administration know how important NEPA is for the outdoor community by signing and sharing this petition.

Speaking of NEPA…just before Thanksgiving, the Forest Service published revisions to their NEPA regulations (in case you’re lost in the NEPA maze, read our breakdown here). The draft rule, which the outdoor community pushed back on HARD, threatened to eliminate public input on the vast majority of Forest Service projects, reward illegal motorized route construction, and “categorically exclude” massive timber sales from environmental analysis. However, thanks to public comments, the Forest Service made some major changes before finalizing the Rule.

The updated Forest Service NEPA rule establishes a few new and revised categorical exclusions and adds a “determination of NEPA adequacy” provision. While the new CEs are problematic, the ones we were most opposed to were dropped from the final rule, and those that were included are dramatically toned down from what the agency had initially proposed. How the Forest Service utilizes the “Determination of NEPA adequacy” provision is something we will be keeping an eye on, as it could be very problematic if abused.

The 9th Circuit Court of Appeals upheld the Bitterroot National Forest travel management plan, ruling against a lawsuit brought by snowmobile and mountain bike organizations challenging the Forest Service’s decision to not designate those uses in recommended wilderness or wilderness study areas on the forest. We intervened in the lawsuit to defend the Bitterroot travel plan, and are pleased to see the Court (once again) affirming the Forest Service’s discretion to protect wilderness-quality landscapes against uses that erode wilderness character.

Thank you again for all of your support during this change-making year! We appreciate your support – whether you take action by signing our NEPA petition, sharing our work, or directly donating to our current policy projects. Looking forward to sharing our next policy update in the New Year!”