Winter Wildlands Alliance works with grassroots groups throughout the country to protect winter wildlands and a quality human-powered snowsports experience on public lands. Listed below are member groups of Winter Wildlands Alliance’s Grassroots Network. Contact the group near you to learn more about how to get involved. Interested in joining the network as a grassroots group? Click here for details on how to join.

Friends of the Inyo
Bishop 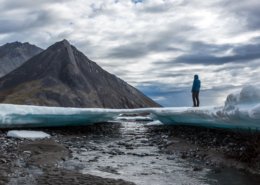 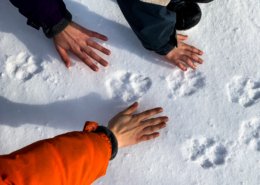 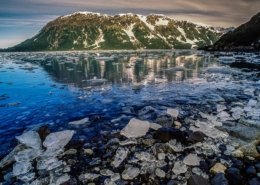 In response to the U.S. Forest Service's proposal to exempt the Tongass from the Roadless Rule—a move that would lift protections and expose a vitally important landscape to logging and resource extraction—we support Alternative #1, No Action.
https://winterwildlands.org/wp-content/uploads/2019/11/Tongass-NF_Credit-Howie-Garber.jpg 994 1500 Winter Wildlands https://winterwildlands.org/wp-content/uploads/2019/11/WWA_Logo_OrangeBlue-300x89.png Winter Wildlands2020-01-02 17:26:112020-01-02 17:26:11We Asked the Forest Service to Protect the Tongass

The U.S. Forest Service has proposed to exempt the Tongass from the Roadless Rule, which would open a vital carbon sink to logging and mining. The deadline for public comment is December 17.The Tongass is the largest national forest in the United States—17 million acres of temperate rainforest that stretches down the panhandle in Southeast Alaska. Home to old growth trees and tons of wildlife, including whales, salmon, bears, and bald eagles, the Tongass also holds tremendous value for carbon sequestration and climate change mitigation. The U.S. Forest Service estimates the Tongass stores 10 to 12 percent of the total carbon captured by America’s national forests.Right now, the U.S. Forest Service has proposed exempting the entire Tongass National Forest from the Roadless Rule. Why does this matter? The Roadless Rule is an important tool that protects wild landscapes on U.S. Forest Service lands. The proposal would open the world’s largest remaining temperate rainforest—a critical resource in the fight against climate change—to logging. For reasons of conservation, recreation, and climate action, we can't let this happen.
https://winterwildlands.org/wp-content/uploads/2019/11/Tongass-NF_Credit-Howie-Garber.jpg 994 1500 Julie Brown https://winterwildlands.org/wp-content/uploads/2019/11/WWA_Logo_OrangeBlue-300x89.png Julie Brown2019-11-26 17:26:402019-11-26 17:32:49Action Alert: Speak Up for the Tongass and the Roadless Rule