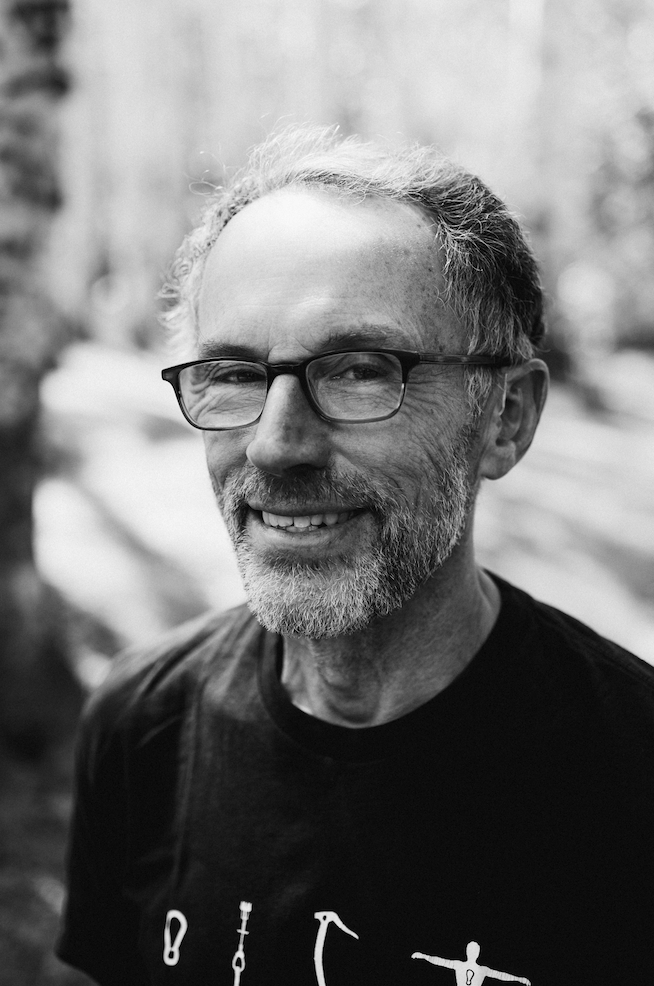 This profile was originally featured in our Fall 2022 Trail Break issue.

“We don’t want to lose the values we get from these undeveloped lands. We need to change the laws to put the community and the common good on equal footing with for-profit private interests. And that’s going to take all of us being engaged.”

Founder and CEO Emeritus of Black Diamond Equipment, Peter now serves on the boards of several conservation-oriented nonprofits. We caught up with him in Park City recently to talk about the proposed expansion of Grand Targhee Ski Resort into neighboring Teton Canyon. He’d spent the summer climbing in Wyoming’s Tensleep Canyon and in Europe.

“We’re facing an existential battle over the issue of continued development into wilderness and national forest areas that have immense recreational, watershed, viewshed and biodiversity values,” he said. “The deck is stacked in favor of for-profit ski areas being able to bulldoze forward with expansion plans, even when it’s not in the community’s interest, even with residents coming out in overwhelming numbers saying we don’t want this.”