We were rallying in 2020, using our collective voice in 2021, and celebrating in April 2022… but here we are again. Senate Republicans are trying to turn back the clock to 2020 and kneecap NEPA forever. 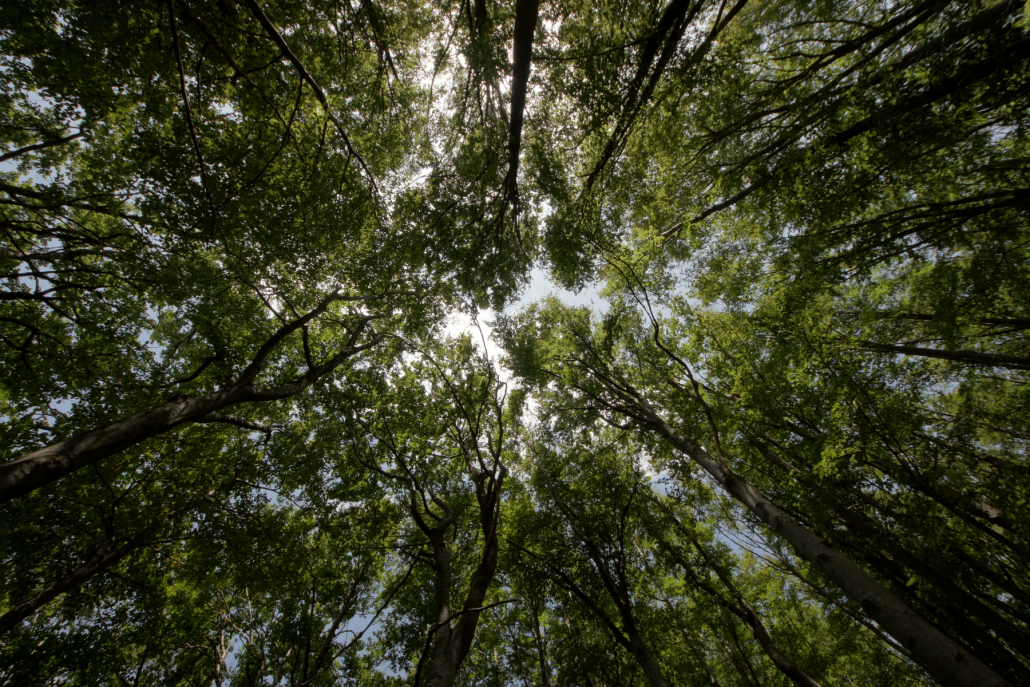 Update (Aug 4, 2022): The resolution has passed Senate (50 to 47) and will go to the House of Representatives next. The Biden administration released this statement of disapproval in response.

Please write your Representative TODAY to urge them to oppose and protect NEPA!

Senator Dan Sullivan (R-AK) has sponsored a resolution, cosponsored by every Republican in the Senate, under the Congressional Review Act to undo the Biden Administration’s NEPA rule restoring some of the Trump Administration’s most damaging rollbacks from 2020. If passed, we’d wind back the clock to 2020 and prohibit the current administration or future administrations from restoring our bedrock environmental law.

Why is this important?

NEPA is a bedrock environmental and civil rights law that requires federal agencies to make informed and transparent decisions. It requires the government to conduct public outreach and analyze the public health impacts of major federal actions, including public land maagement actions and the permitting of infrastructure projects. It’s also the main safeguard for Indian Country on lands held in trust by the federal government and one of the only ways tribal governments and citizens can address projects on trust land.


What’s the problem with the new resolution?

Reasons we are urging our Senators and Representatives to oppose S.J.Res.55:

Thanks to you previously writing in and sharing your voice, we convinced the current administration to prioritize restoring NEPA on day one of President Biden taking office. We made them listen to us before: let’s do it again. 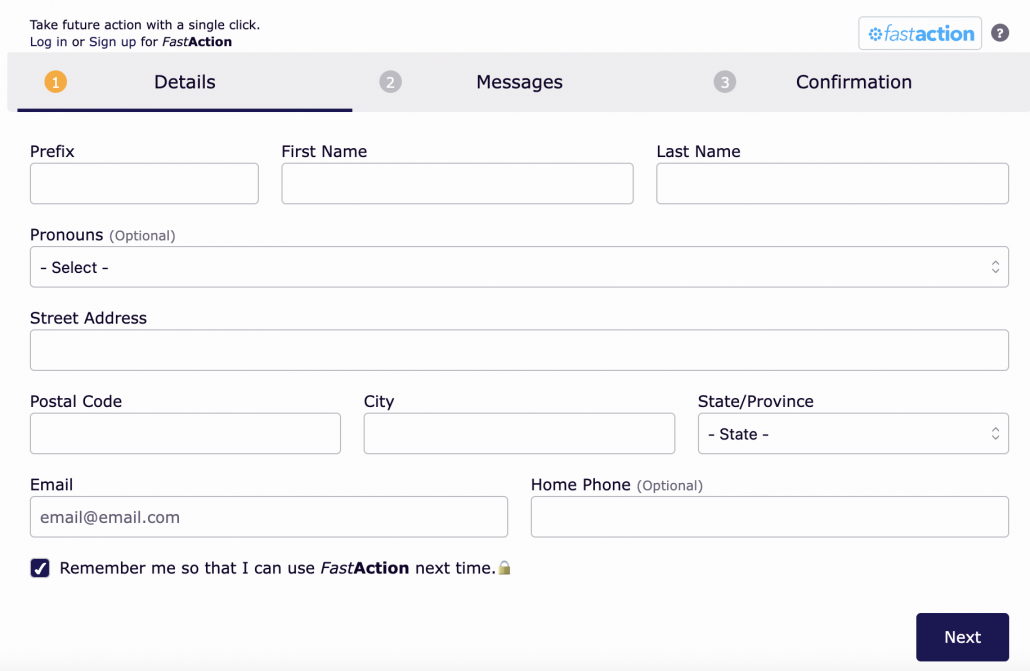