The public comment period is open until September 28th. Limiting snowmobile use before Memorial Day weekend on the Beartooth Pass is one of many issues in the plan. 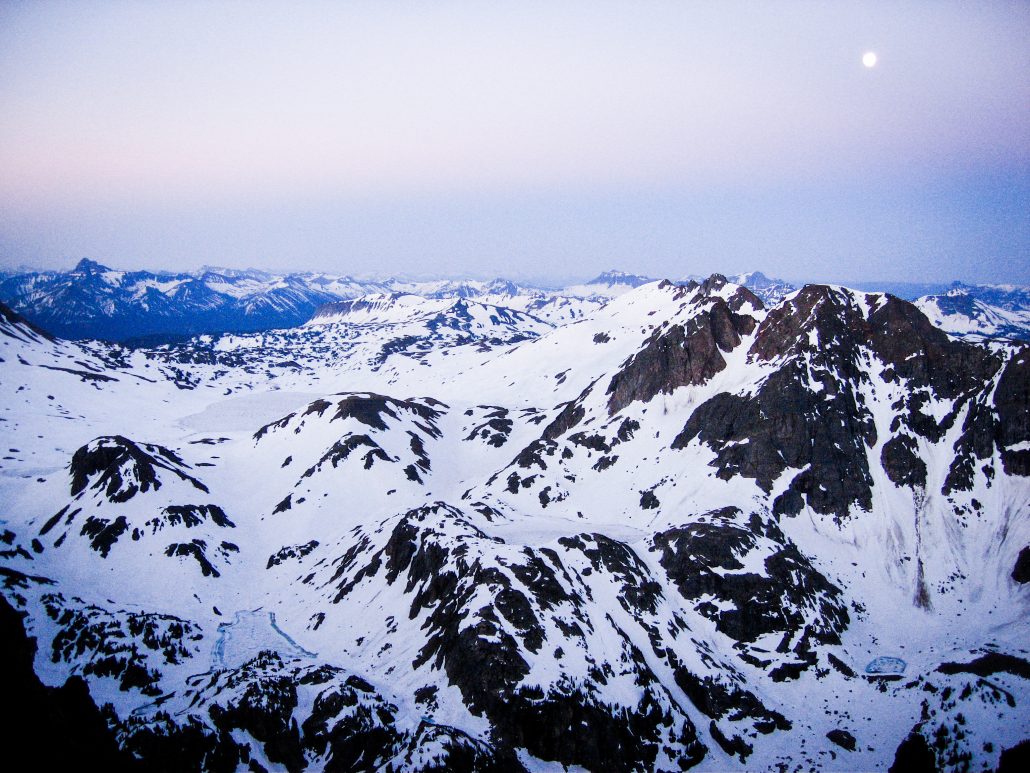 For any backcountry skier, a Memorial Day weekend trip to Wyoming’s Beartooth Pass is a rite of passage. After a long winter, the road finally opens in late spring, granting access to bowls that still hold snow long after the lower elevations have melted. Springtime backcountry skiing is good living up here. The Pass is known for steep chutes right off the road but there’s mellow terrain for less experienced skiers too, and the corn hits it’s prime just as the road opens for easy access. This time of year, skiing in shorts and a floppy sun-hat is encouraged.

“It’s a tradition for people all over Montana and northern Wyoming,” says Hilary Eisen, policy director.

The Beartooth Pass is one of the spots that will be impacted by the Shoshone National Forest’s Travel Plan. The Forest Service published a Preliminary Environmental Assessment for the plan at the end of July, kicking off a 30-day public comment period that ends August 29. You can download the document on the Shoshone National Forest’s website. (On this page, click the “analysis” tab and then download the PDF labeled “SNF – Travel Management PEA.” You’ll also see the appendixes on this tab.)

In the Preliminary Environmental Assessment, the Shoshone National Forest Service proposed a season end date for snowmobiling on May 31st. Well, that date doesn’t do much to protect the tradition of human-powered skiing on Beartooth Pass over Memorial Day weekend. Over the last decade, snowmobiles have gone from an occasional appearance to dominating the scene on the Pass. The more sleds that arrive on the Pass, the more human-powered recreation is pushed out.

“A lot of people just don’t go [to the Pass] anymore because the places we used to ski are overrun,” Eisen said.

This issue is really pinned to Memorial Day, since the road is closed until then and difficult for skiers to access. Winter Wildlands Alliance has been engaged on this process with the Shoshone National Forest since the beginning, and we’ve been advocating for a season end date for over-snow vehicles that lands on April 15th, May 1st, or even May 15th. This leaves all winter and most of the spring for snowmobilers to enjoy the Pass.

This date detail is just the tip of the iceberg on the Shoshone Travel Plan. More broadly, the Forest Service has completely missed the paradigm shift that happened when Winter Travel Planning was mandated. Eisen said the document uses the old framework that assumes the forest is open to over-snow vehicles unless designated closed. That’s incorrect. The 2015 Over-Snow Vehicle Rule requires the Forest Service to close public lands to OSV after travel planning unless they are designated open.

“Because they didn’t pay attention to what they were designating, they have designated places in the forest for snowmobile use that don’t get snow,” Eisen pointed out. Like the Beartooth Front, which is steep, rugged, and snowless. “Where the mountains hit the Bighorn Basin, it’s a desert and they designated it for snowmobile use.”

Another zone that we need to advocate for is on Togwotee Pass, where a community Nordic ski area is surrounded by land heavily used by snowmobiles. We would like to see the area surrounding the Deception Creek and Pinnacle Nordic Ski Trails be closed to snowmobile use so that Nordic skiers can access the peace and quiet of the forest without the sound of motors. These trails are protected in the draft plan, but there’s a big inconsistency that’s bound to cause problems. Essentially, the Shoshone National Forest neighbors the Bridger-Teton National Forest on Togwotee, and the dates that each forest allows snowmobiles don’t line up. We’re also asking the Shoshone National Forest to increase education about stewardship and ethics on the Togwotee to help skiers and snowmobilers share the area with less conflict. This Environmental Assessment, however, doesn’t even mention backcountry skiing on the Togwotee, let alone anything related to user education and conflict mitigation.

One last point on the Shoshone Travel Plan—the Forest Service is moving forward on a complicated and contentious process with only an Environmental Assessment. This deserves an asterisk for the National Environmental Policy Act, which the Trump Administration just whittled down. In an attempt to streamline the environmental review process to make it easier for corporations and polluters to get their projects approved at the expense of the public, the Administration is encouraging federal agencies like the Forest Service to do the bare minimum when it comes to NEPA no matter what the project is. Travel planning is one of the biggest issues that the public engages with the Forest Service on and it should always include the highest level of environmental review in order to make sure all issues are examined. That comes with an Environmental Impact Statement. Instead, as we’re seeing on the Shoshone, the Forest Service is downgrading its efforts, limiting the scope to an Environmental Assessment for every possible project. (You can learn more about the differences between these two processes and about NEPA right here.) 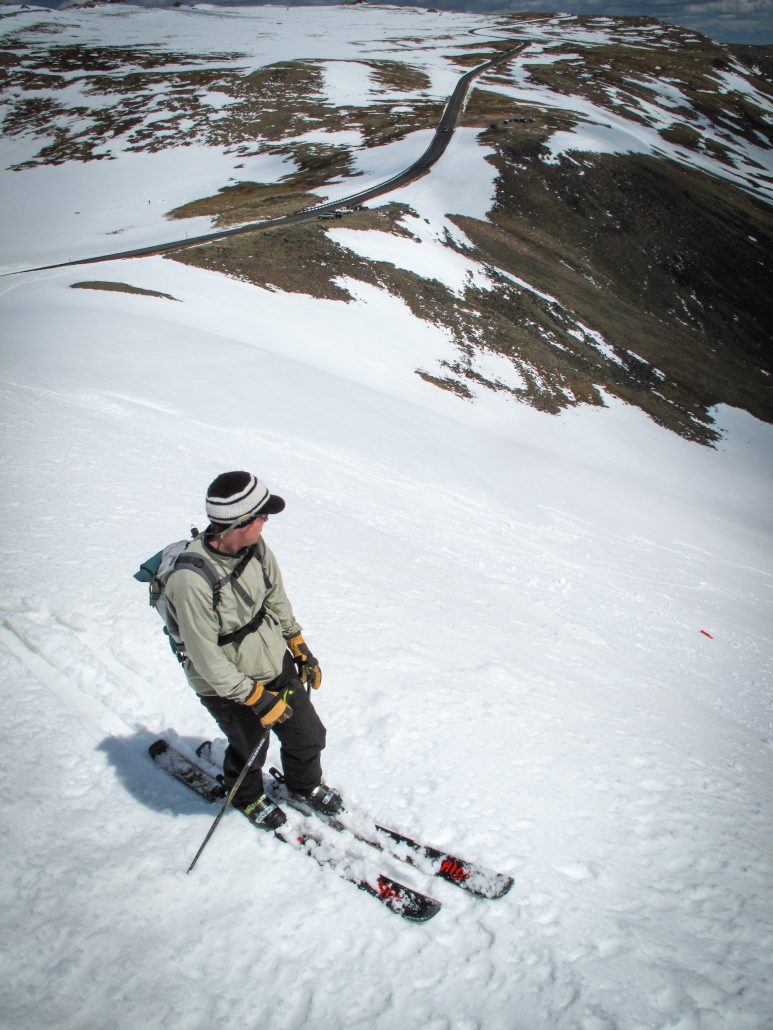 Webinar on the National Environmental Policy Act
Scroll to top