Last October, I met up with WWA board member Mike Fiebig and member Chris Ennis for our first turns of the season in the Bozeman backcountry. Had you asked us that day, with noses red from cold and grins plastered on our faces after a fantastic day in the mountains, what we would be doing a year later, none of us would have anticipated that our next joint adventure would involve wearing suits. As it turns out, Mike, Chris, and I found ourselves in Washington D.C. this week moonlighting as advocates for our public lands on behalf of the Outdoor Alliance. 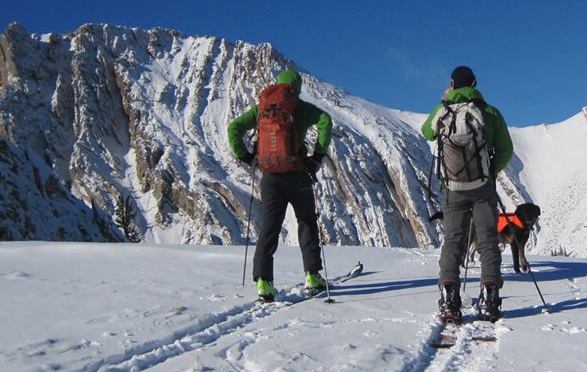 October in Montana, a far cry from Washington D.C.!

We went to D.C. as part of a larger group of Outdoor Alliance representatives – skiers, climbers, paddlers, and mountain bikers – from all over the country who converged on the Capitol to lobby in support of the Land and Water Conservation Fund. The Land and Water Conservation Fund, or LWCF, is one of the most important tools in the conservation toolbox. The program is funded with revenue generated from oil and gas development on public lands. It helps to acquire, maintain, and develop public lands for recreational use. If there’s a city or state park, bike path, or fishing access site near you, chances are the LWCF helped make it happen. LWCF also pays for wildlife habitat improvement projects and helps states and federal land agencies acquire small parcels of land that deliver big gains for public access. Over the past 50 years LWCF has protected and improved public lands in all 50 states. The benefits of LWCF don’t stop at acres protected or numbers of parks, fishing access sites, or public pools developed either – for every $1 invested through LWCF, local communities see a $4 return. 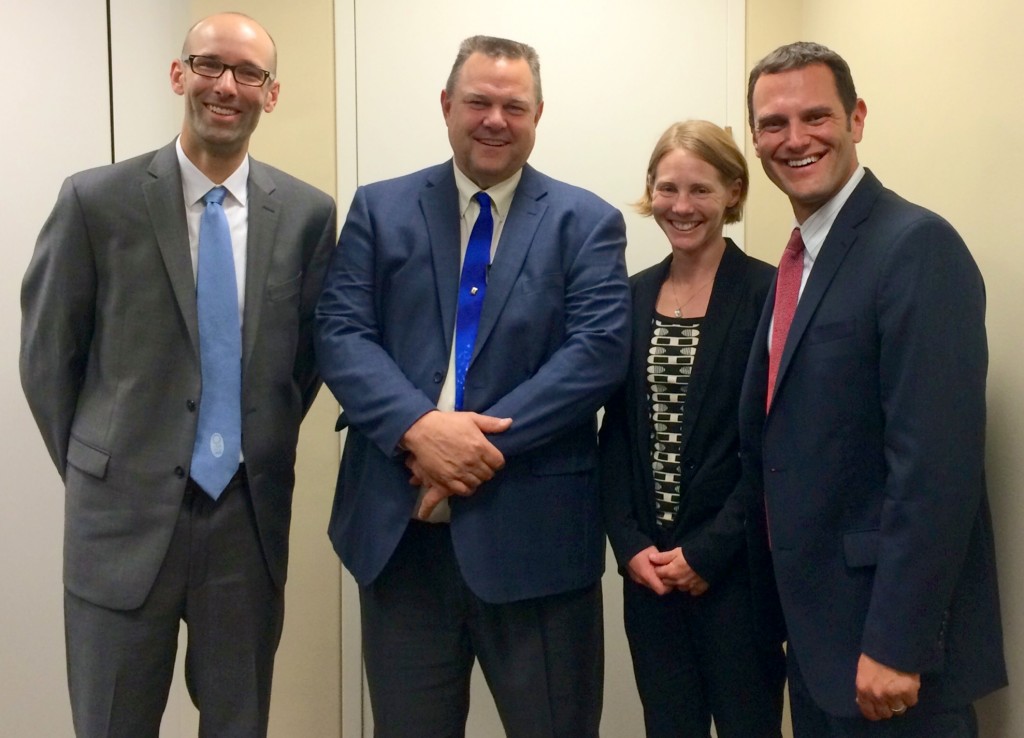 Unfortunately, the legislation authorizing LWCF expires at the end of the month. This program, which has been almost universally applauded and has the support of 82% of Americans, will disappear forever if Congress doesn’t act to reauthorize the program in the next two weeks. While many Senators and Representatives, as well as President Obama, are in full support of LWCF, we need Congress to actually vote on legislation to re-authorize the program. Chris, Mike, and I are proud of Montana’s delegation because both of our Senators – Jon Tester and Steve Daines – as well as our Congressman – Ryan Zinke – recognize the value of LWCF and are working hard to keep this program alive. Click here to see whether your representatives have signed on to support LWCF.

Next week WWA’s Executive Director, Mark Menlove, along with other Outdoor Alliance representatives from Idaho, Wyoming, Utah, and Colorado are heading to D.C. to continue advocating for the urgent renewal of LWCF. Of course, you don’t have to put on a suit and fly across the country to make a difference. You can help by contacting your Congressional representatives today and asking them to support permanent re-authorization and full funding for LWCF. Let them know how much this program benefits outdoor recreation and what it means for you and your community. If your representatives are already LWCF supporters give them a virtual high five and then ask them to work with their colleagues to save LWCF. Congress needs to hear from you! 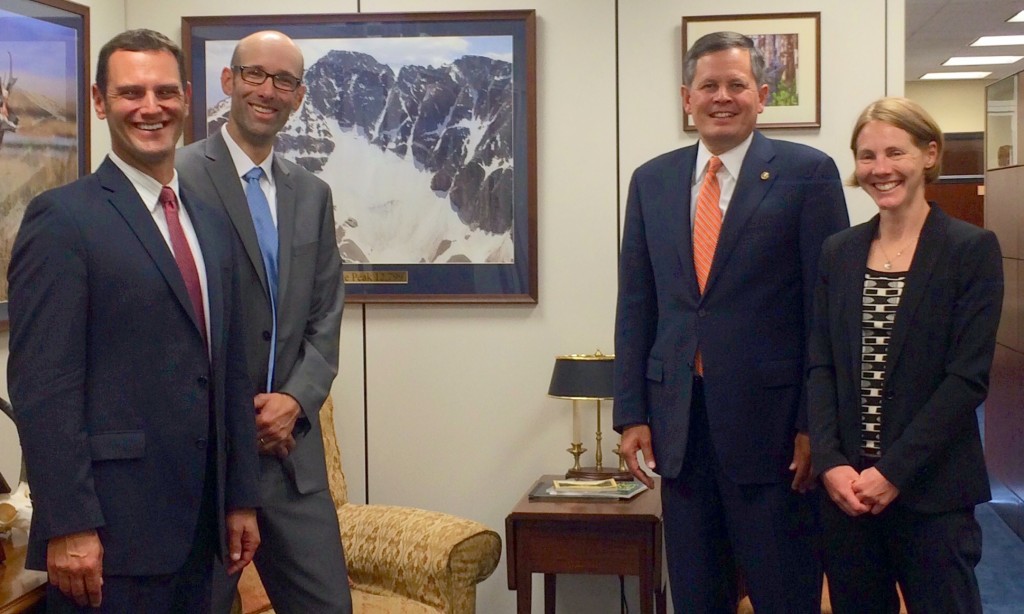 Winter Wildlands Alliance representatives with Senator Daines. It’s not often you find four people in a room in DC who have climbed Montana’s highest peak (which we are posing in front of)!