2015 marked a new era in Forest Service winter travel planning, and 2021 is an important milestone in bringing balance to the backcountry 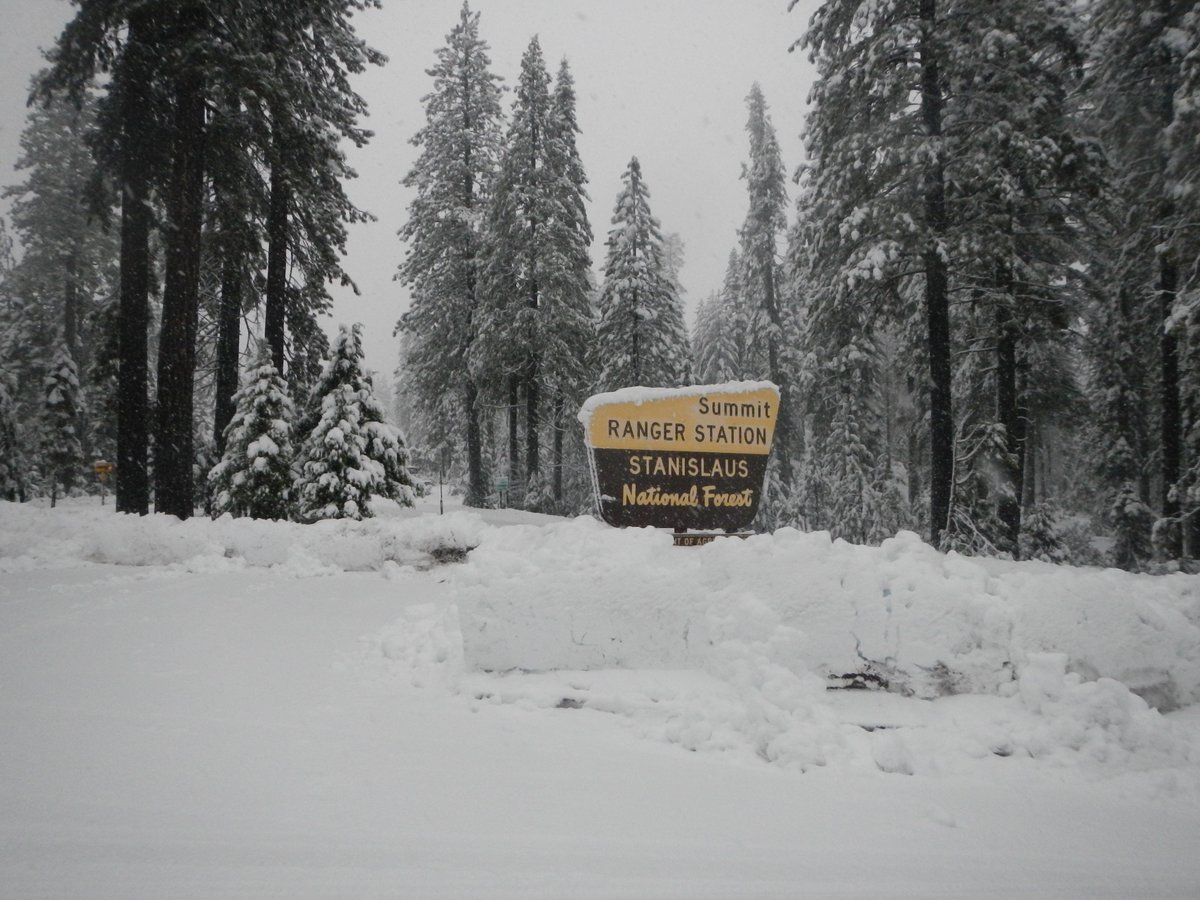 Photo Credit: US Forest Service (on the land of the Me-Wuk and other Nations)

The Stanislaus now has a winter travel plan

On July 13, 2021 — after six years of meetings, field trips, 670 individual comments from individuals and organizations, dozens of maps, reams of documents, and more meetings — the Stanislaus National Forest completed its Over-Snow Vehicle Use Designation Project.

Publication of the Record of Decision on the Stanislaus website is a somewhat anticlimactic end to a long process, but we’re really excited to see the very first winter travel plan completed since the Over-Snow Vehicle (OSV) Rule was published in 2015!

** Note: On October 13, 2021, the Sierra Snowmobile Foundation, Blue Ribbon Coalition, the American Council of Snowmobile Assoc. and others filed a lawsuit against the United States Forest Service. Click here to see the complaint. Meanwhile, the plan is still officially in effect, and we are working with forest service staff to ensure its effective implementation.

2015 marked a huge shift in how the Forest Service plans for and manages backcountry winter recreation. Before 2015, national forests focused on designating trails and areas for wheeled vehicle travel and more or less ignored snowmobiles and other over-snow vehicles (OSVs). Forests generally closed a few small areas to motorized use in winter and otherwise allowed OSVs everywhere else by default. The Forest Service’s 2015 Over-Snow Vehicle Rule made designating trails and areas mandatory for over-snow use as well, and established guidelines for how it should be accomplished.

In most cases this is the first opportunity the public has ever had to submit official comments on OSV and other winter recreation issues. Once a forest completes winter travel planning, OSV use is prohibited outside of the system of designated areas and trails depicted on the forest’s Over-Snow Vehicle Use Map, or OSVUM.

Five national forests in California — Stanislaus, Eldorado, Lassen, Tahoe, and Plumas — were the first in the nation to get started on winter travel planning following publication of the OSV Rule. These “early adopters” test-drove the new Rule. It wasn’t always a smooth process because the Forest Service (and everybody who got involved along the way) had to learn on the fly what works and doesn’t work.

One role that we at Winter Wildlands played – and that we continue to play wherever winter travel planning is happening – was to help share lessons learned between one forest and another and help local grassroots advocates understand and get involved in the process.

Under the new Stanislaus plan, most importantly OSV use is only allowed in areas or on trails that have been designated for OSV use. All other areas and trails are closed by default.

This is a significant paradigm shift that ensures OSV use only occurs in places where the Forest Service has determined that such use is appropriate and will have a minimal impact on wildlife, forest resources, and other uses. Under the new plan there continue to be thousands of acres available for OSV use on the Stanislaus National Forest, including all of the areas and trails that currently receive high snowmobile use.

As this plan demonstrates, winter travel planning does not automatically translate to the closure of popular snowmobiling routes and areas — unless closure is determined to be required in order to minimize impacts to resources or wildlife, or to minimize conflict with other winter recreation uses. In fact the majority of acreage closed under the new plan is below 5,000 feet in elevation, where there is not generally adequate snow for operating OSVs.

Here’s a brief rundown of some of the details in the new plan:

Before the start of winter 2021-22, the Stanislaus will publish an Over-Snow Vehicle Use Map (OSVUM). This map will show which areas and trails are designated for OSV use in the new plan and once the map is published OSV use will only be allowed on those parts of the Stanislaus that are shown as designated on the OSVUM. This makes it much easier for the Forest Service to enforce their new travel regulations. The Forest Service will also need to install new signs in some places to help people understand the new travel regulations, and follow through on monitoring commitments made in the new plan. In addition, the Forest Service will be able to provide better OSV use enforcement, including enforcing illegal OSV use outside the established designated OSV areas and trails. The OSVUM will contain specific information to educate all winter recreation users regarding rules and regulations governing winter recreation on the Forest.

Meanwhile, we will continue working on winter travel planning elsewhere in California and across the West. We, and the Forest Service, have learned a lot about this process by working on the Stanislaus plan and we’re looking forward to sharing those lessons with other forests and they embark on OSV planning as well. We’re also looking forward to seeing the Lassen, Eldorado, Tahoe, and Plumas complete their winter travel plans and publish OSVUMs before the start of this coming winter.

2015 marked a new era in Forest Service winter travel planning, and 2021 is an important milestone in bringing balance to the backcountry.