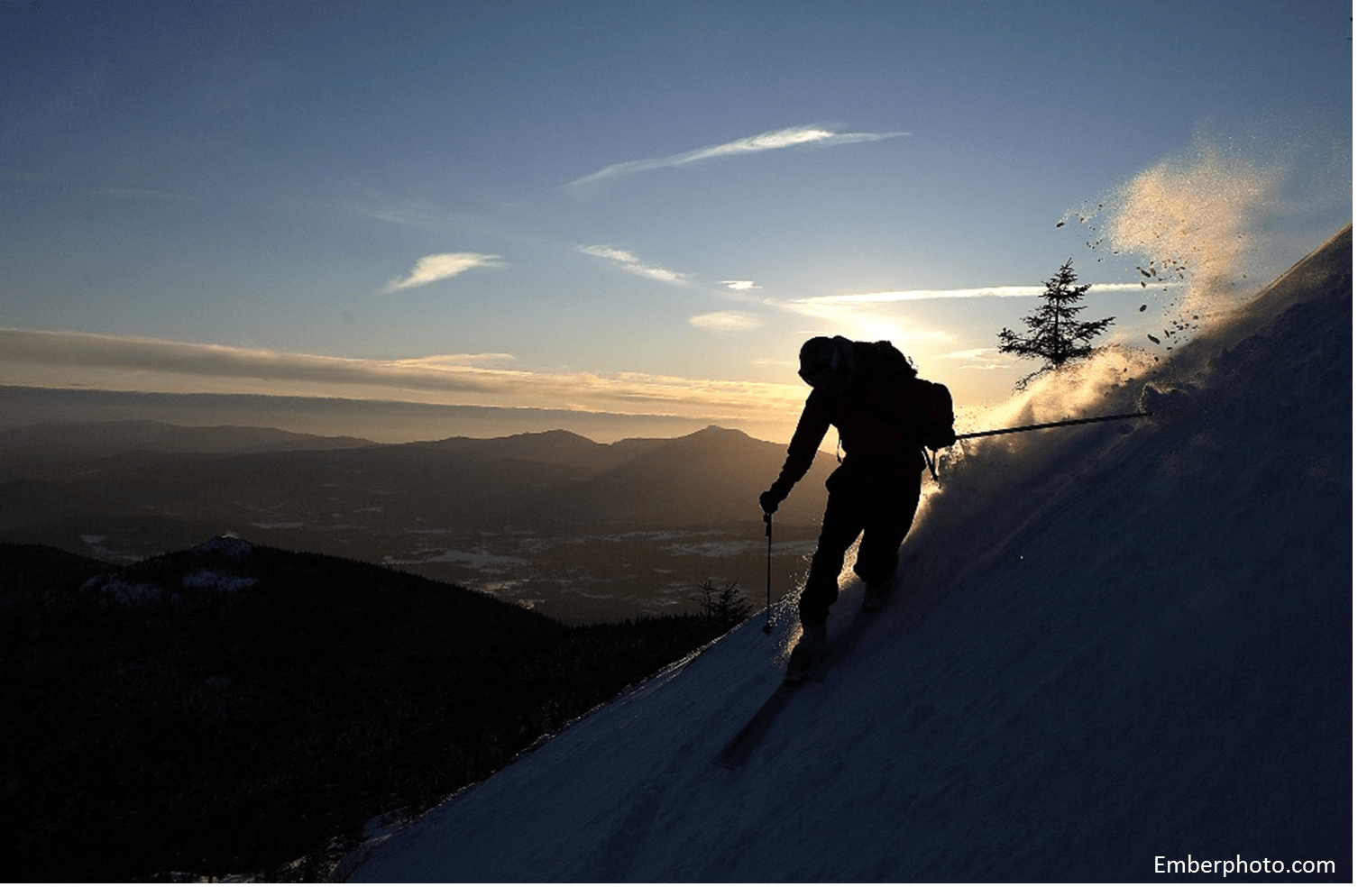 A huge and hearftelt thanks to the Winter Wildlands Alliance members, partners, and supporters who turned out in unprecedented numbers to tell the Forest Service to bring much needed balance to the winter backcountry.  At the start of the 45 day comment period on a draft federal rule for over-snow vehicle management WWA set an ambitious goal of generating 1,000 comments from backcountry and Nordic skiers, snowboarders and snowshoers and we’re delighted to report that we exceeded that goal .  By the end of the comment period more than 1,100 of you had taken the time to write a letter to the Forest Service, with many more coming from the broader conservation community. The vast majority of comments urge the Forest Service to strengthen the final rule.

By requiring National Forest Units to zone routes and areas where winter motorized travel is  allowed, restricted, or prohibited, the proposed winter rule is a step in the right direction, but the draft has some significant shortfalls that need to be addressed in the final rule.  Our message rang loud and clear through the thousands of comments from our partners and supporters, which you can view here.   In addition, WWA Executive Director Mark Menlove and Policy Director Cailin O’Brien-Feeney traveled to Washington D.C. in late July to meet with Forest Service decision makers and deliver in person our comments and suggestions for improving the rule.  The Forest Service got the message –  winter travel planning is important and the human-powered recreation community is paying attention!

Bringing balance to the backcountry is a multi-step process and we’re on our way.  First, there was Winter Wildlands Alliance’s historic win in 2013 when a Federal Court ruled that the exemption of over-snow vehicles (OSVs) in the Forest Service’s 2005 Travel Management Rule was unlawful.  Then, in June of this year, the Forest Service released a draft of their new rule for managing snowmobiles and other over-snow vehicles.  Now that the 45-day public comment period for the proposed rule is over we expect to see a final rule early this fall.  Once the OSV Rule is finalized, National Forests across the country will begin the process of drafting winter travel management plans.  We look forward to engaging with other Forest officials and other stakeholders and we will be making sure our community is well represented.  WWA will be tracking which forests are working on travel plans and will reach out to our members and partners to let you know how best to engage.  With your help, we can work through the travel planning process to protect specific areas for human-powered winter recreation on forests across the country.

This is an exciting time to be a backcountry skier – stay tuned for the final rule and to learn how this process will unfold on your favorite National Forests!