The Importance of Wilderness for Snow Science 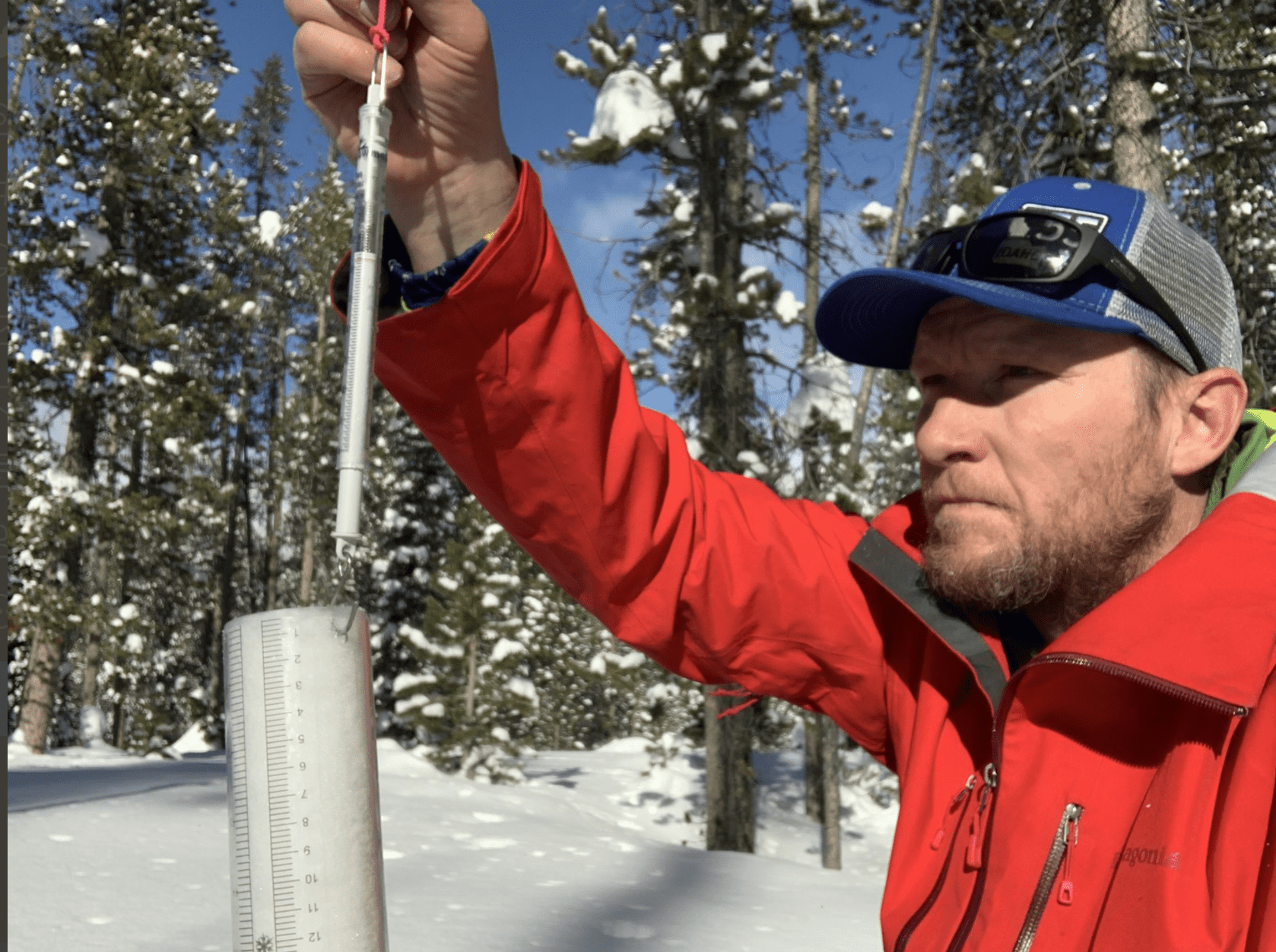 Photo Credit: Hans-Peter Marshall (On the ancestral lands of the Shoshone-Bannock and other Nations)

In four states across the western US, local field teams coordinate on-the-ground studies with aircraft overflight data collection for this research program. Funded by NASA, SnowEx aims to identify the most important gaps in remote sensing knowledge around snow and snowpack. Remote sensing is taking scans of the earth by satellite and high-flying aircraft. By comparing the remote sensing data with the field work data taken by the local field teams, the studies will lay the groundwork for future NASA snow satellite missions and identify which instrument works the best, where they work best, and what the best combination is for future research.

As a snow scientist and glaciologist who uses geophysics and engineering tools to study the cryosphere (the frozen water part of the Earth system), his research involves quantifying spatial variability of seasonal snow cover and its effect on remote sensing measurements, snow hydrology, and avalanches.

In his role as a WWA Ambassador, HP is an advocate for human-powered snow science and supports SnowSchool programs through grant writing and snow science curriculum development. In addition to the importance of non-motorized, wilderness areas for climate change, wildlife habitat, and the human-powered experience of silence and solitude outdoors – these areas are also crucial for SnowEx’s data collection (and snow research in general).

According to HP, “Non-motorized areas are important because the satellite approaches are sensitive to snow disturbance. There are huge undisturbed areas we need to map that feed the reservoirs in the West, and so we need undisturbed areas that have reasonable human-powered access, to allow us to perform snow observations with all of our equipment,” explained Marshall.

On a typical research day, Marshall and the rest of the SnowEx crew will hike in to a designated data collection site with everything they need for a day of field work. Each site visit also coincides with an overflight to compare on-the-ground data taken by the team against the airborne data. “Lots of our instruments are heavy, making 20 mile human-powered approaches not realistic for a full day of sampling during the airborne overflights.”

As the measurement of how much water is present within a snowpack, it is essential that SWE data collected is as effective and accurate as possible. This is in order to make sound water management decisions in regards to the study and prediction of avalanches, snow hydrology and watersheds, the evolution of snow cover with climate change, and snow’s impact on animal habitats and plant succession.

Structured and responsible access to these areas is key to SnowEx’s research – adding another reason to the list for why informed winter travel management plans across our nation’s public lands are important, specifically ones with an emphasis on preserving areas for non-motorized recreation.

Our Alliance of backcountry, winter adventurers are the citizen scientists NASA’s been looking for!

The geographical focus of SnowEx is North America and the six broad snow climate categories identified as tundra (alpine or Arctic); taiga (Boreal forest); warm (temperate) forest; maritime; prairie; and ephemeral. The program recently extended its coverage to boreal forests and Arctic tundra. Factors of the research also include terrain complexity (e.g., steep vs. flat terrain), and snow “states” such as wetness. The timing and location of specific collection campaigns is a combination of opportunistic and targeted, tapping into similar airborne and field efforts such as WWA’s SnowSchool.

Last winter, student observations from western SnowSchool sites were uploaded to CSO, helping build the ground work and database for these top level snow scientists to tap into. Connecting SnowSchool curriculum to an on-going NASA program allowed SnowSchool students to play a role in helping scientists do the important work of measuring and monitoring the snowpack. Additionally, it inspired conversations around wilderness and why non-motorized terrain is important.

You, too, can be a NASA Citizen Scientist to improve our understanding of snow distribution. Check out our SnowSchool at Home activities to educate and stoke snow scientists of all ages and download the CSO app to collect snow depth observations on your smartphone during SnowSchool at Home and/or recreational winter activities.

We need your help to empower the next generation of citizen scientists.

A membership to Winter Wildlands Alliance directly supports programs like SnowSchool to introduce 35,000 kids to winter and snow every single year. If we want to keep winter wild, we have to empower, educate, and inspire the next generation. 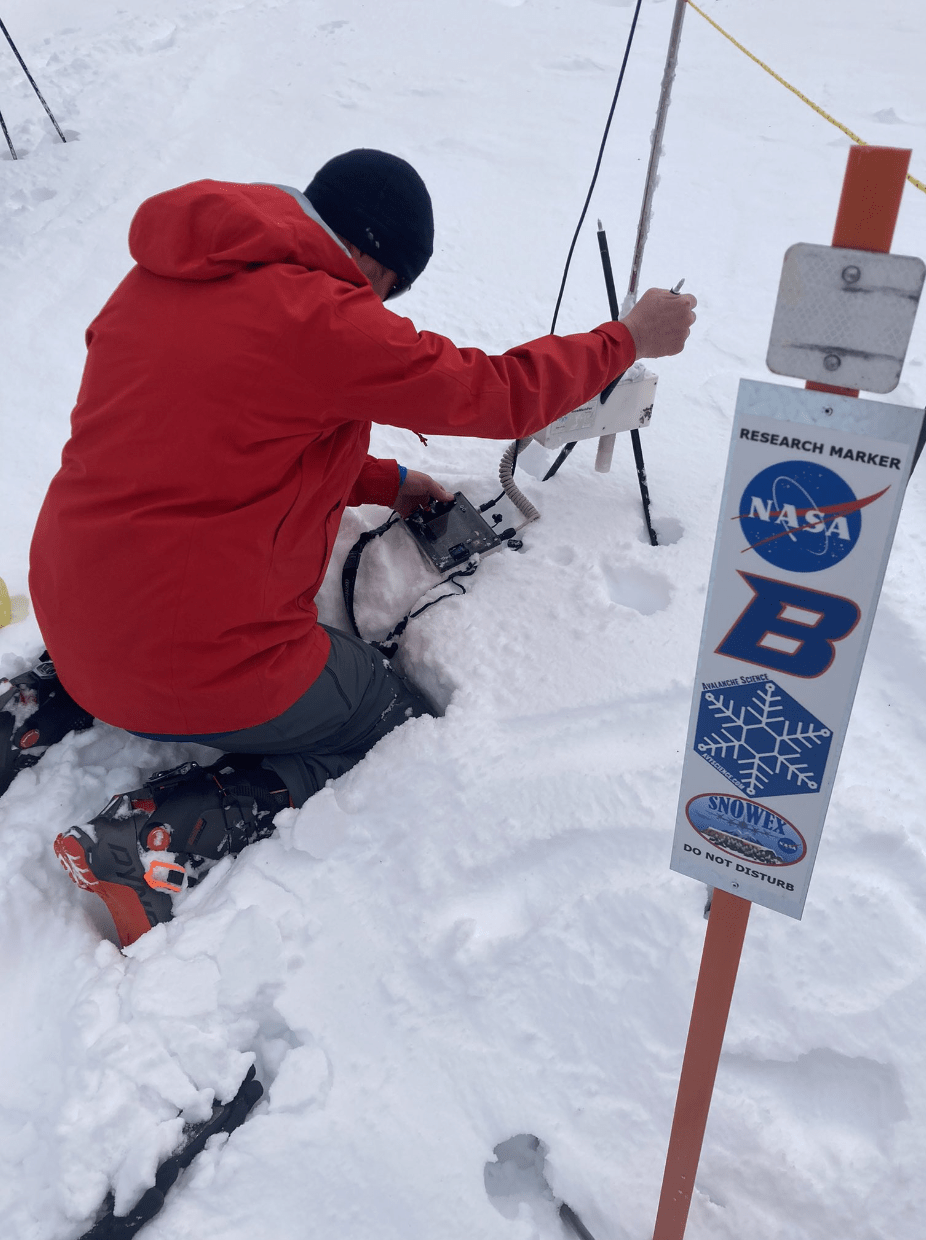 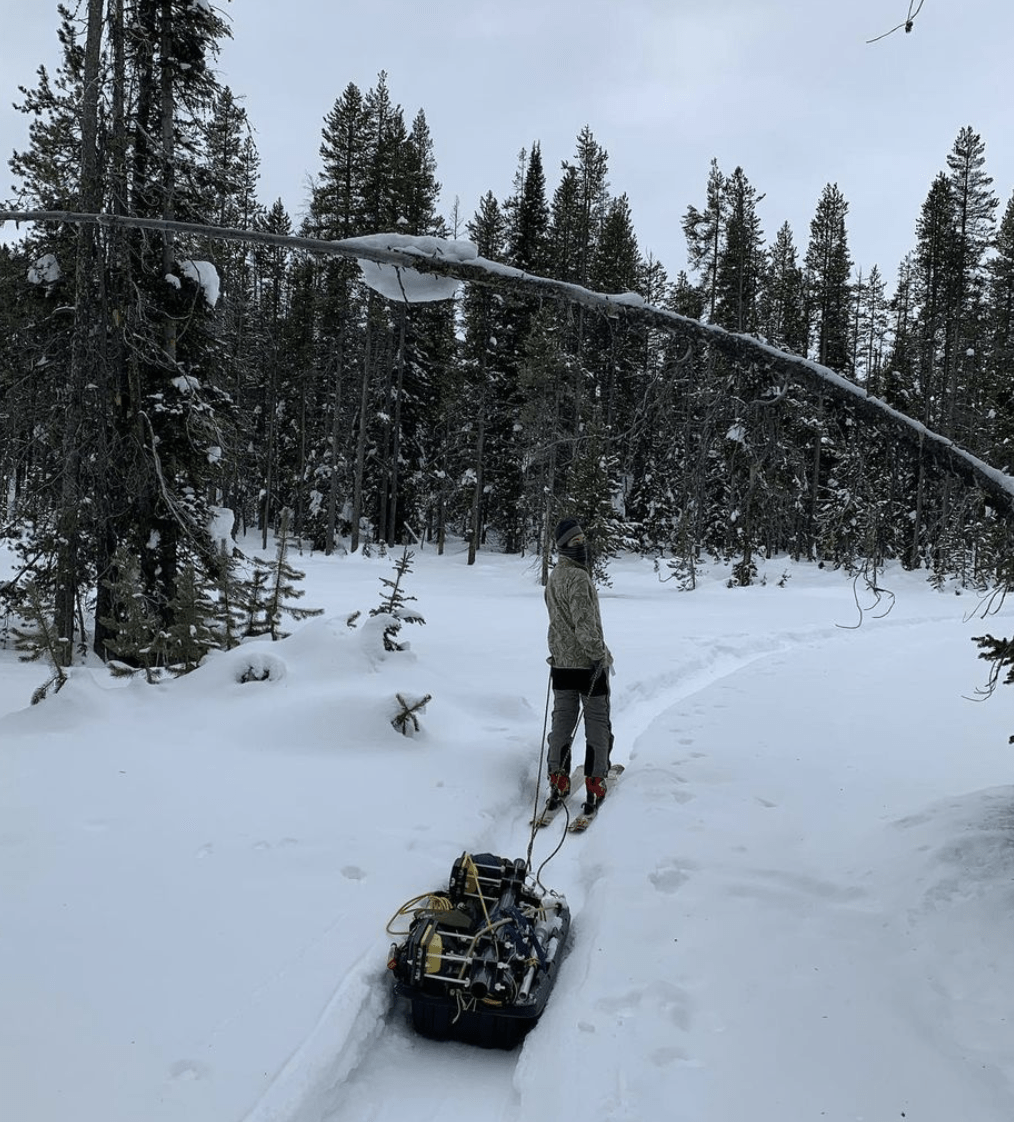 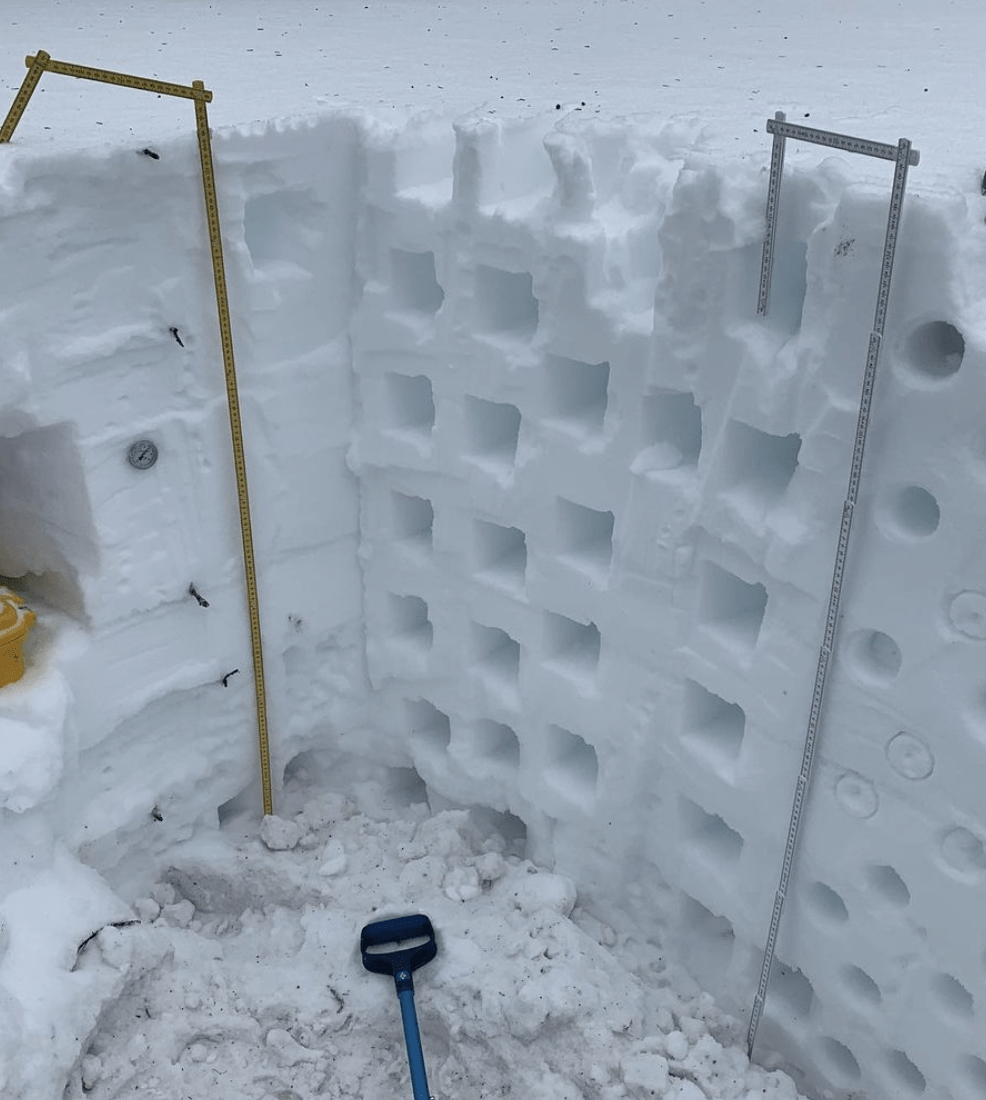 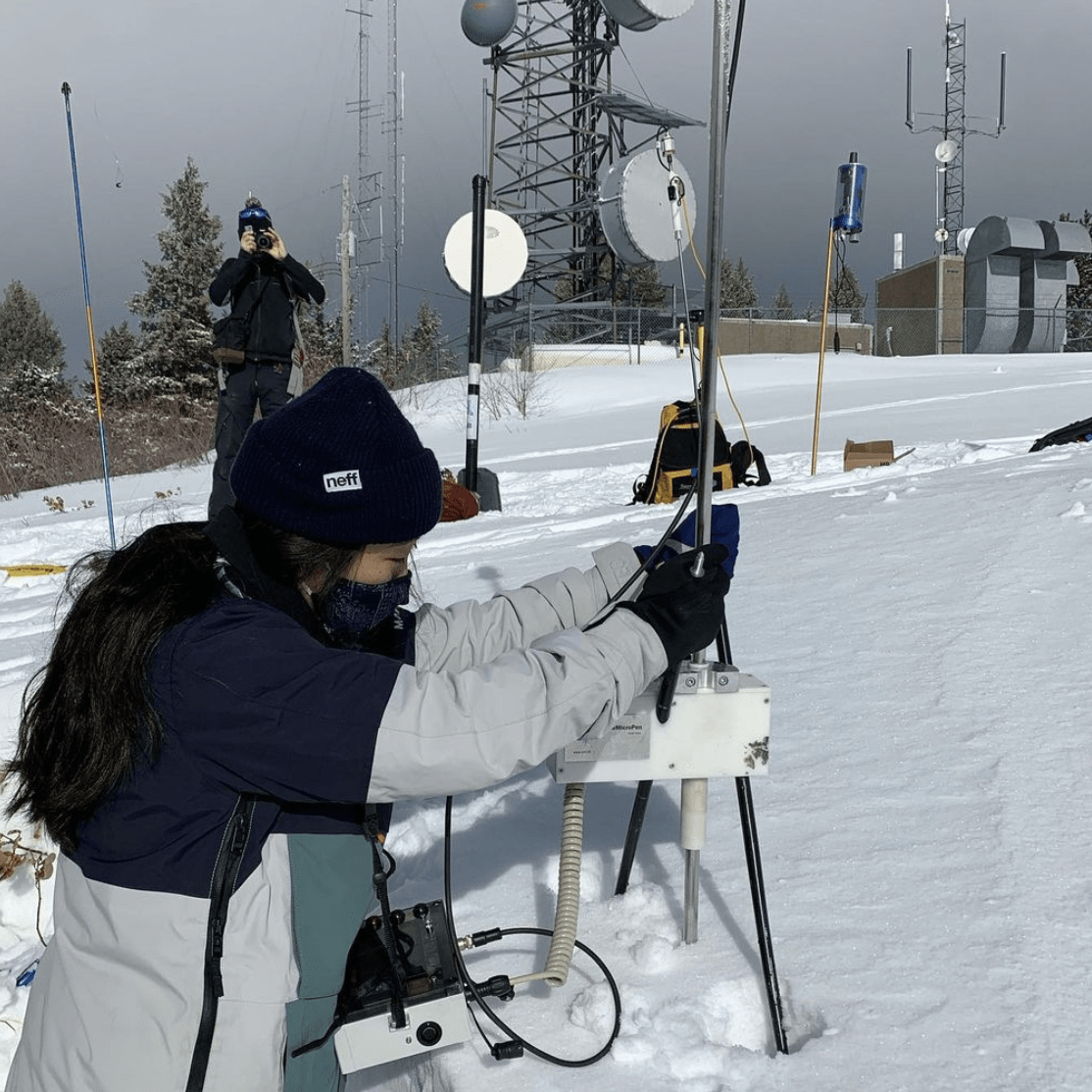 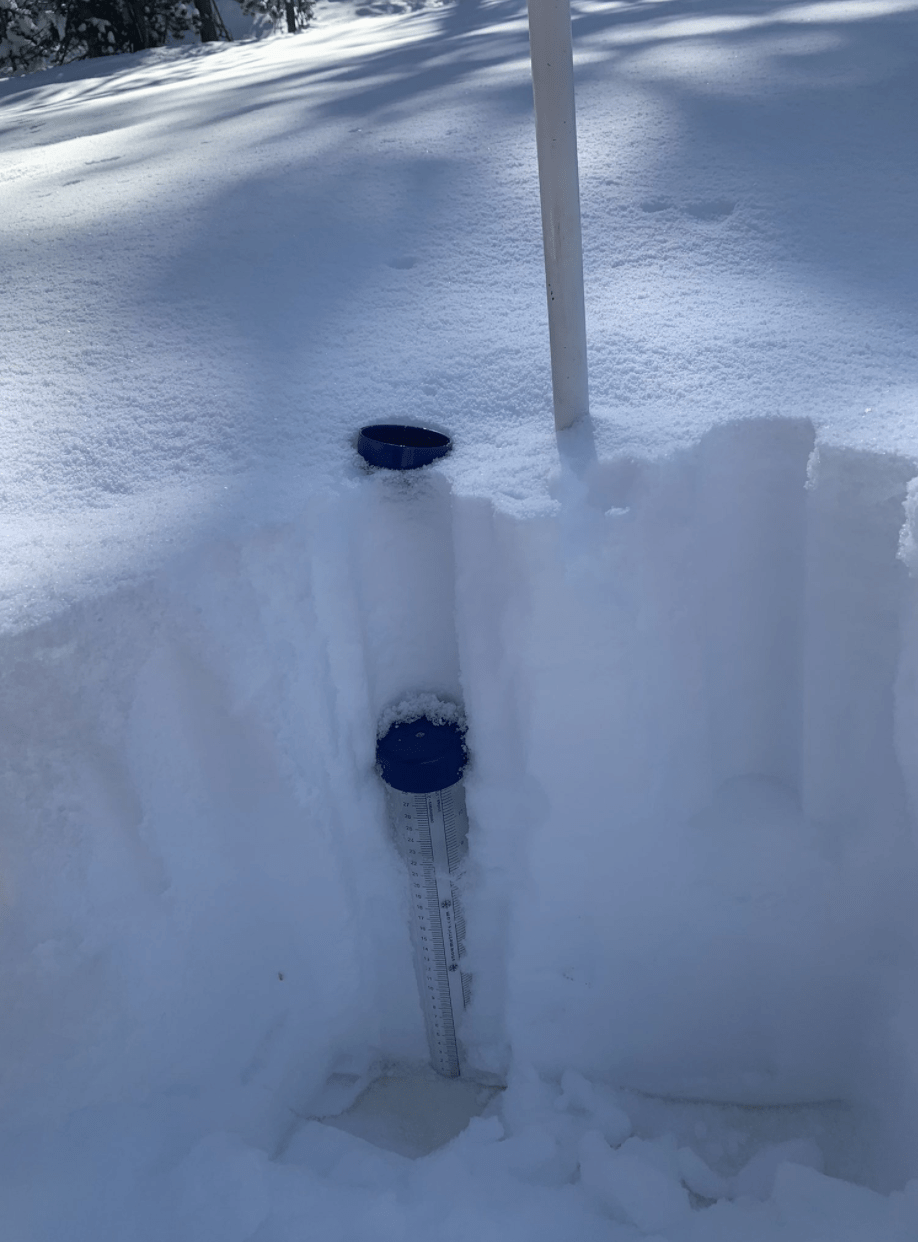 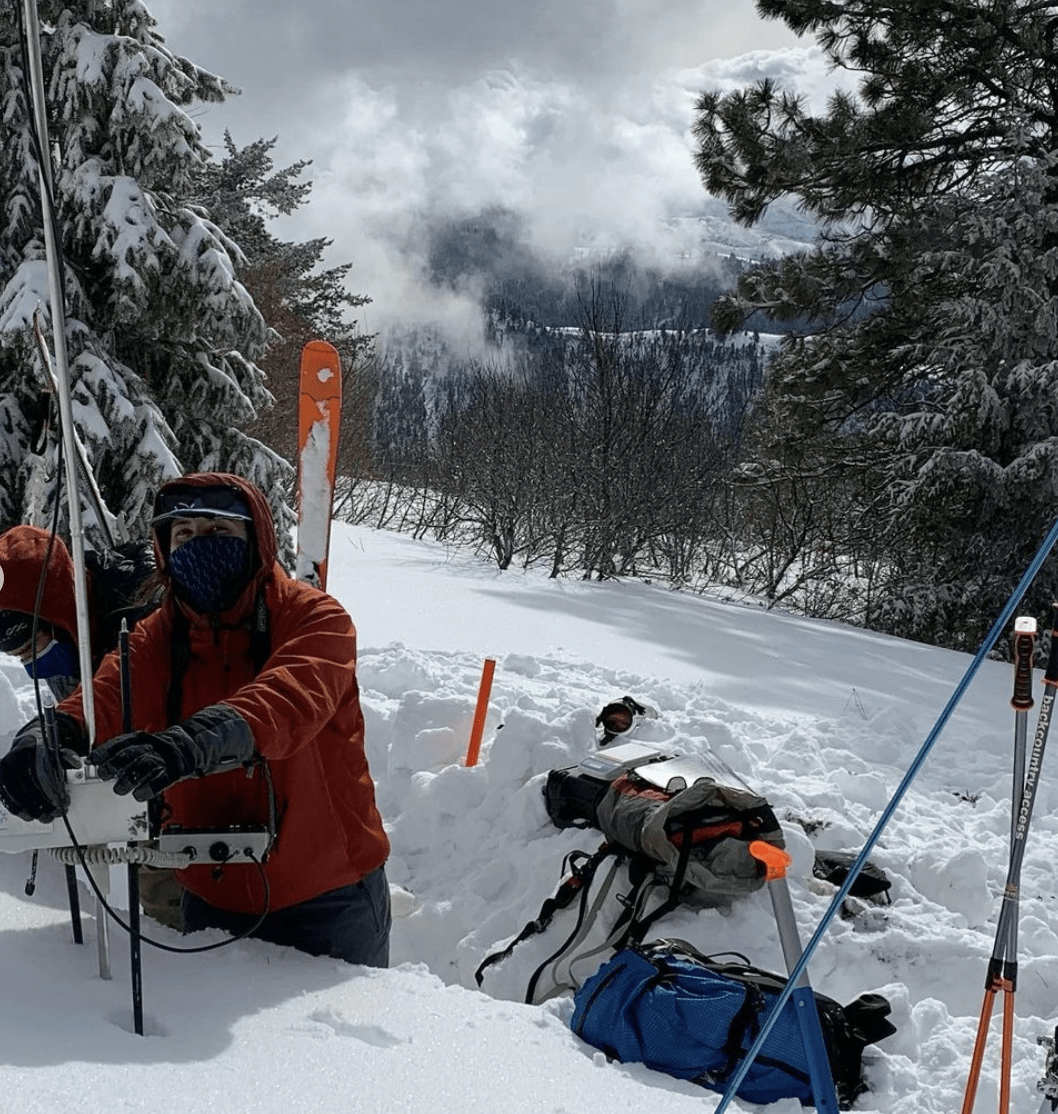