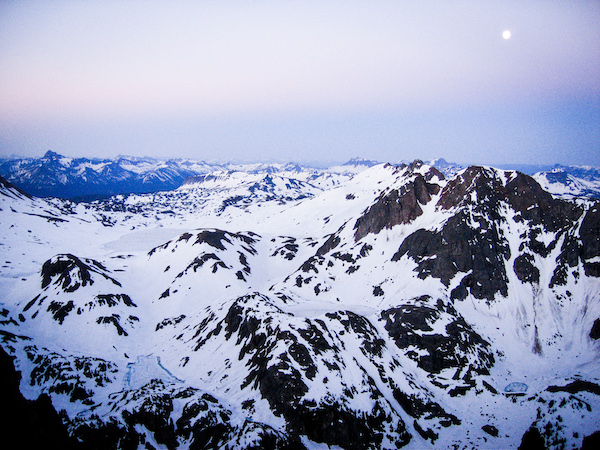 For many backcountry skiers, a Memorial Day trip to Wyoming’s Beartooth Pass is a rite of passage. After a long winter, the road finally opens in late spring, granting access to bowls that still hold snow long after the lower elevations have melted. Springtime backcountry skiing is good living up here, but recent years have seen increased snowmobile presence and that’s conflicting with the human-powered tradition of Memorial Day. The Beartooth Pass is one of the hot spots in the new Shoshone National Forest’s Travel Plan. The Forest Service published a Preliminary Environmental Assessment for the plan at the end of July, kicking off a 30-day public comment period that ends August 29. 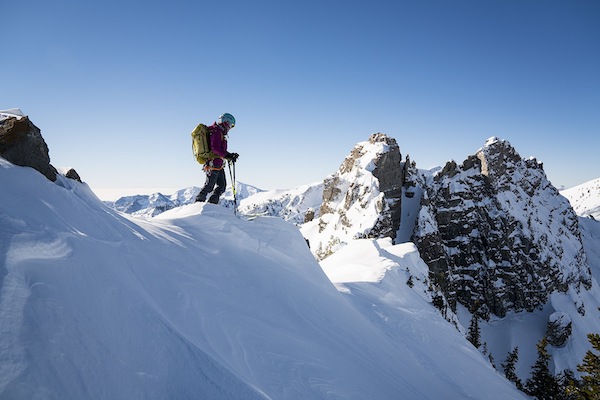 Winter Wildlands Alliance and American Alpine Club joined forces with 20 other conservation and environmental justice organizations to sue the Trump Administration and stop its evisceration of the National Environmental Policy Act. NEPA ensures federal decision making is transparent, scientifically informed, and that the public has an opportunity to share their expertise and concerns. But, on July 15, President Trump announced major policy changes that gut our nation’s bedrock environmental law. 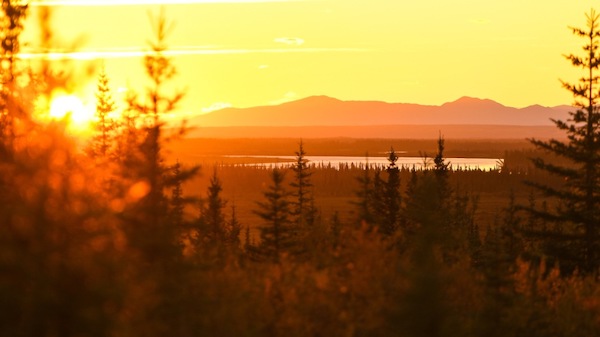 This month, Winter Wildlands Alliance also joined a coalition on another lawsuit to challenge the Trump Administration’s recent decision to approve a 211-mile-long road in Alaska’s Arctic that will serve private mining interests at the expense of wildlife, waters, and people across a broad region in the southern Brooks Range. As we’ve seen in so many other aspects of environmental regulation and policy, from the White House to the Alaskan tundra, forces in favor of development are leveraging the COVID-19 pandemic to accelerate their agendas and bypass environmental review. The Ambler Road is no exception, and we’re taking action to stop its construction and defend our planet’s wildest winter landscapes for conservation, wildlife, and environmental justice. 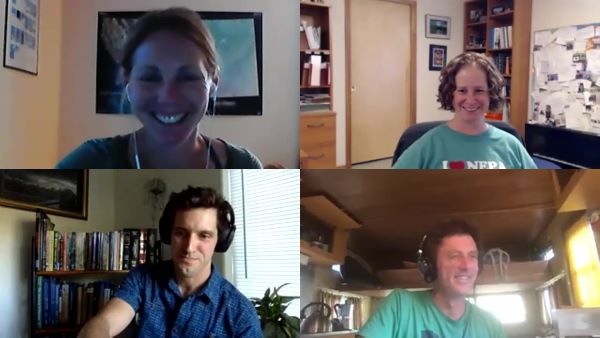 Earlier this week, we spoke on a webinar, moderated by Fitz Cahall of Duct Tape Then Beer, alongside American Alpine Club and the Western Environmental Law Center. The topic was NEPA and we dug in to the big issues and how skiers and climbers can defend the law. If you missed it, you can watch the recording here.

We’re also helping a new grassroots group get started to build community and advocate for human-powered recreation in the Pacific Northwest.

These are just a couple of the ways that you can get involved in what we do. Sign up to become a member and join our community.

Out There: What We’re Reading

Want more diversity in camping? Start with the gear. From Los Angeles Times.

As conservation groups reckon with racist legacies, some see an opportunity to shed light on Alabama Hills’ Indigenous roots. From National Geographic.

Quietly, slowly, over the last two years, one question has crawled through the courts and is now finally being faced: Can one president take away what belongs to us? From the Hill.