Welcome to the Stash! This is a monthly email produced by Winter Wildlands Alliance, connecting the winter community with stories about environmental policy, grassroots advocacy, and human-powered recreation on public lands. 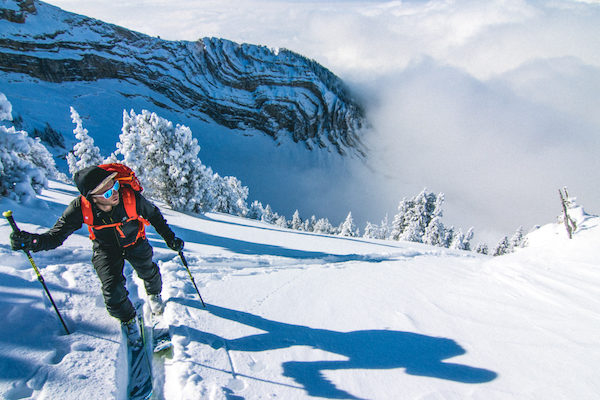 Winter may be halfway over, but with a deep snowpack set up in many places across the country, backcountry ski season is just beginning. To us, whether we’re on skis or snowshoes, heading into the backcountry often feels like we’re coming home. At Winter Wildlands Alliance, our aim is to protect those places that we all love.

For the first two weeks of March, we’re asking our community to share why the backcountry feels like home. What’s your favorite place? How does it change with the seasons? Use the hashtag, #SnowPlaceLikeHome, so we can share your experiences.

Consider joining our organization as a step to help protect those places that feel like home. We partner with local backcountry organizations like Wasatch Backcountry Alliance, Teton Backcountry Alliance, and Tahoe Backcountry Alliance. While we support those groups on many local issues, we also represent backcountry skiers on federal land management issues, whether its the Roadless Rule, wildlife conservation, or the National Environmental Policy Act. A membership also supports SnowSchool, our educational program that introduces thousands of kids to winter, and it helps us develop the Backcountry Film Festival, which is a fundraising tool that we share with many grassroots groups. 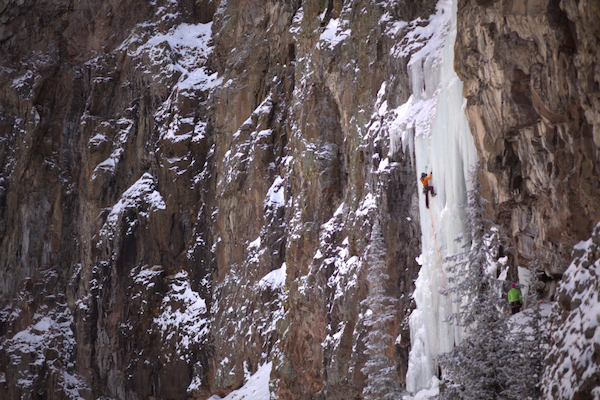 We work with the National Environmental Policy Act on a near-daily basis. It is the law that ensures we stay informed about what the government is doing on public lands and gives us a tool to weigh in on those decisions.

Last month, the Council on Environmental Quality published proposed changes to its regulations to interpret and guide federal agencies as they implement the National Environmental Policy Act. The proposal from CEQ would bring us back to a place we haven’t been in 50 years, creating a new status quo that favors industry and polluters ahead of the environment and cuts the public out of decision-making to “streamline” the environmental review process.

“The president came into office promising to reduce regulatory burdens and streamline regulations, and that’s exactly what they’re doing,” says Policy Director Hilary Eisen. “This administration has an energy-first approach to public lands and an energy-dominance agenda. They want to eliminate regulations that they see as a burden that gets in the way of energy production.”

To understand the ramifications of the proposed changes to the National Environmental Policy Act’s regulations, we asked Eisen to walk us through the cuts to public engagement, step by step. 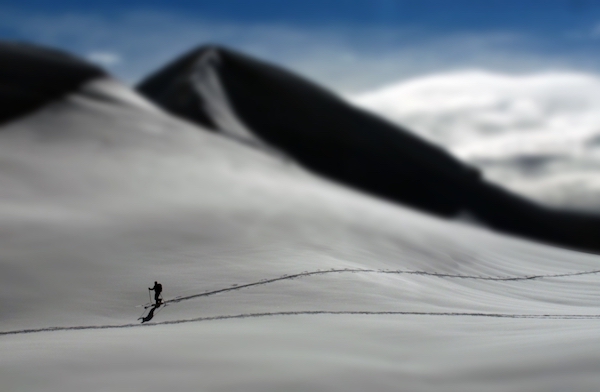 Wilderness touches people in diverse ways. For me, wilderness connects, motivates, inspires, and calms my being. I feel an awe that comes with new experiences, or even the same experiences on a different day. Venturing into the wilderness forces me to be truly in the moment, which never fails to give me a new perspective and a certain awareness. The connection I feel to this type of refuge culminates when I experience the wilderness with partners. We have fun while being safe and together we foster an appreciation of wild spaces. I am passionate about protecting winter wildlands because without fail they give us unique experiences.

This month, we’re dedicating this section to essential reading about the National Environmental Policy Act.

The Washington Post reports that President Trump’s proposed changes to 50-year-old regulations is an ‘effort to speed up new mines, pipelines, and hundreds of other projects around the country, including some that could harm the environment and accelerate climate change. The move also could prevent communities from having much say about what gets built in their backyards.’

Forbes points out that “building better bridges, ports, and transmission systems is a good thing” that enjoys bipartisan support. Gutting climate protections in the National Environmental Policy Act would change that.

From Mother Jones: “By mandating risk evaluation and comment periods, NEPA has become one of the public’s strongest tools for intervening against projects that could taint drinking water, destroy habitats, or release massive amounts of carbon.”

“NEPA is fundamental to protecting the health and rights of minorities and marginalized communities. NEPA forces the federal government to daylight its actions along with an accounting of the environmental effects. It gives the public a voice in the decision-making. That won’t be the case under these proposed new rules,” says 28-year-old Mexicana-Guatemalteca Alma Sanchez to Democracy Now.