What We Expect from the Biden-Harris Adminstration 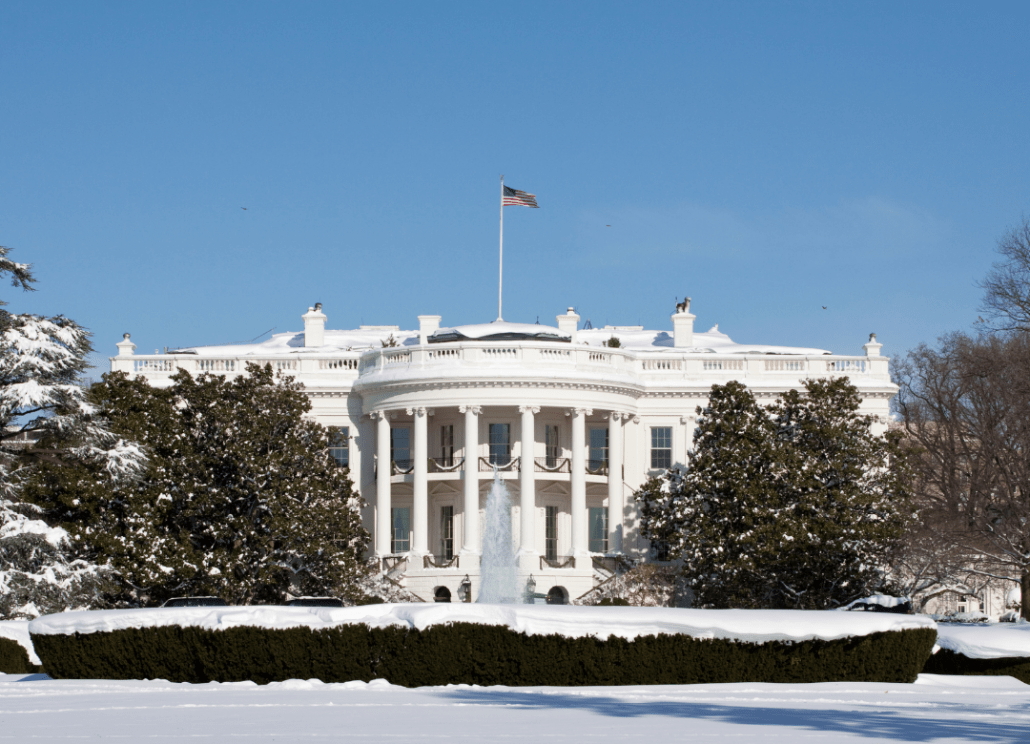 After a bruising election season, we finally know who will be President starting in 2021. While we still don’t know which party will control the Senate (this will be determined by two runoff elections in Georgia in January 2021), we are focused on what the new Biden-Harris Administration will mean for public lands.

So, what comes next for public lands, according to our crystal snow globe?

Some of this work can be done with the stroke of a pen – in much the same way that President Trump issued executive orders while also instructing federal agencies to increase the pace and scale of fossil fuel development, to withdraw from the Paris Agreement, charge ahead on Arctic Refuge drilling, or exempt certain projects from the National Environmental Policy Act (NEPA); President-elect Biden can reverse those policies when he takes office by issuing new memos and executive orders. Other actions will take more time.

Winter Wildlands believes restoring the National Environmental Policy Act (NEPA) needs to be a top priority for the Biden Administration. NEPA ensures federal decision making is transparent, scientifically informed, and that the public has an opportunity to share their input. It requires Federal agencies to engage in a project review process that identifies the environmental, cultural, economic, and health impacts of a proposed project, as well as offering a round of alternative considerations to the plan before a final decision is made.

The NEPA rollback was accomplished through a rulemaking process and it will take more rulemaking to restore it. Rulemaking is the process that federal agencies use to create or change regulations. In general, Congress first sets broad policy mandates by passing statutes, then agencies create more detailed regulations through rulemaking.

Rulemaking, of course, isn’t a guarantee – in much the same way that we and other conservation organizations have sued the current administration to stop new Rules from going into effect, industry groups will likely challenge anything published by the Biden Administration. But, having the Biden Administration write (another) new NEPA Rule is our surest bet for restoring the National Environmental Policy Act and other important environmental protections.

Sign our petition with American Alpine Club to let the new administration know NEPA needs to be a priority.

We expect that public land management planning will take a different turn under the new administration. For instance, land management agencies have been working under an “energy dominance” agenda the past four years: the BLM has rushed to lease every possible acre for oil and gas development, the Forest Service has prioritized logging, and corporate interests have reigned supreme.

In contrast, President-elect Biden’s priorities include social justice and addressing the climate crisis. Therefore, we expect that land management agencies will shift to address these new priorities in their planning processes.

Federal agencies, while staffed primarily by civil servants, are led by political appointees – most notably the President’s Cabinet. While we don’t know who President-elect Biden will appoint as the next Secretary of Interior or Secretary of Agriculture (or who will fill the other political spots within each Department or the federal agencies within them), we are certain these individuals will follow the new administration’s direction and priorities. After all, public lands are a key piece of any climate solution, and all Americans should have equitable access to and opportunities to enjoy the benefits of public lands.

It’s hard to achieve these goals with outdated or non-existent plans, however, so we predict that the Biden Administration will place a renewed focus on land management planning. We’re also hoping that the new administration will push Congress for better funding for our public land agencies, so that they have the resources they need to accomplish all the American people ask of them.

Another Cabinet position we’ll be keeping our eyes on is the Attorney General. President-elect Biden has pledged to establish a Climate and Environmental Justice division with the Justice Department, and a Biden Justice Department will likely negotiate settlement agreements to resolve the many lawsuits that have been filed over the current administration’s environmental rollbacks. This could mean that our two ongoing federal lawsuits – to stop the Ambler Road and prevent the implementation of the new NEPA regulations – both of which have climate and environmental justice elements, may be quickly resolved in our favor. But, industry interveners could – and likely will – strenuously defend these decisions.

President-elect Biden campaigned on a strong climate and social justice platform and we hope and expect that the next four years will bring a new progressive and intersectional approach to climate, the environment, the economy, public health, and social justice. As a country, we’ll be much more effective addressing these important issues as parts of a cohesive whole rather than in silos.

After four years of playing defense and fighting to protect our public lands from a seemingly never-ending parade of threats, we’re breathing a sigh of relief. From restoring what was lost over the past four years, to taking decisive action to address the climate crisis, we see a lot of opportunities to advocate for wild places and quiet spaces within President-elect Biden’s policy platforms.

But, the next four years won’t be easy – there’s a lot of work to be done. The first 100 days of an administration lay the groundwork for the next four years and we plan to hit the ground running to make sure the Biden Administration understands how important it is to protect public lands, winter landscapes, and opportunities for quiet recreation.

Your support helps us to do this important work year-round. Thank you!