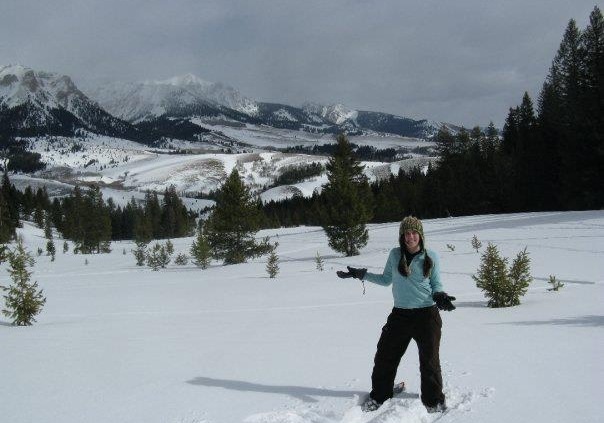 Winter Wildlands Alliance is delighted to welcome Melinda Quick as the new Backcountry Film Festival Manager. After graduating from Sarah Lawrence College, Melinda traveled abroad exploring the wildlands of Germany, Italy, South Africa and England – finally landing back in her hometown of Boise, Idaho. Melinda comes from the film festival world having served as Director of Marketing and then Executive Director at the Boise Film Festival over the past four years. With her blended passion for film and wild winter adventure, Melinda is hitting the ground running with this year’s film fest tour. She will be working directly with filmmakers, partners and communities bringing the Backcountry Film Festival to mountain towns across the country. You can reach Melinda Quick at mquick@winterwildlands.org