Welcome to the Stash! This is a monthly email produced by Winter Wildlands Alliance to connect the winter community with stories about environmental policy, grassroots advocacy, and human-powered recreation on public lands.

Winter in the Boundary Waters is Silence, Amplified 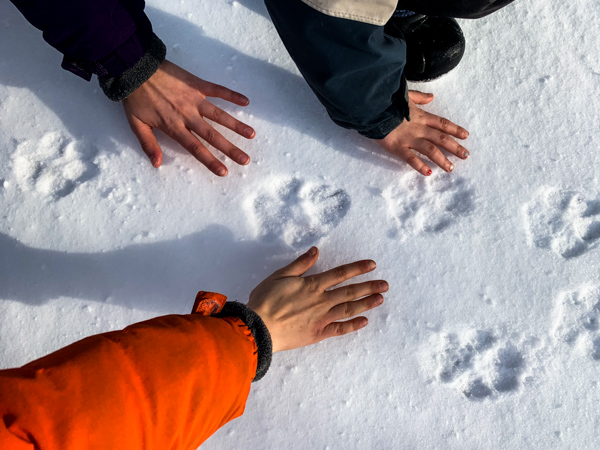 Most people visit the Boundary Waters wilderness area in northeastern Minnesota in the summertime, with a canoe and maybe a fishing rod. But winter is Alex Falconer’s favorite season there.

“The silence you get in the Boundary Waters is just amplified in the winter,” says Falconer, the director of government relations for the Campaign to Save the Boundary Waters, a group Winter Wildlands Alliance supports and works closely with.

Boundary Waters Canoe Area Wilderness is 1.1 million acres of lakes and boreal forest that stretches between the U.S.-Canada border and Lake Superior. It is home to many wildlife, including threatened and endangered species like the Canada lynx, northern long-eared bat, moose, and the gray wolf. In the winter, Minnesota’s frigid temperatures turn lakes and streams into snow-covered pastures. Falconer describes seeing wolf prints in the snow heading across the lakes. The legislation which established the Boundary Waters doesn’t allow commercial jets to fly under 10,000 feet over the Wilderness area, so not even an airplane can interrupt the silence in winter.

“It’s down to the wind, wolf calling, a couple of the year-long birds there, and that’s it,” said Falconer. “The silence is unbelievable.” 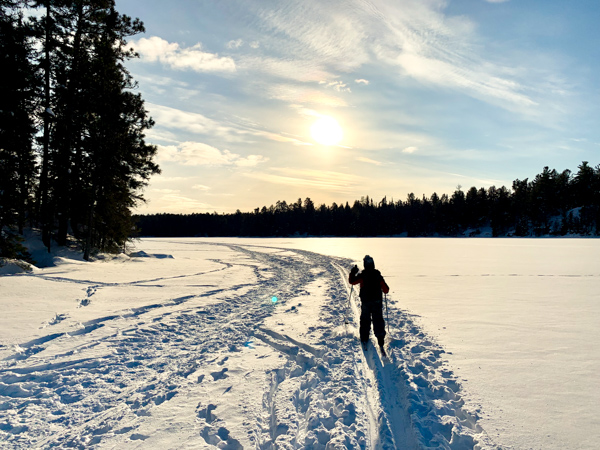 That silence—and this pristine, unspoiled environment—is under siege. 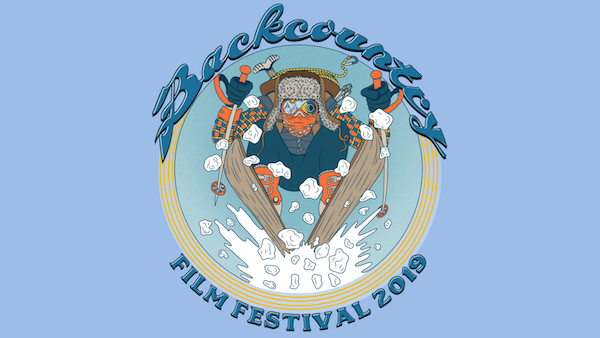 The 15th Annual Backcountry Film Festival has traveled to more than 108 stops in 22 states and four countries. Together, we’ve raised just over $190,000 dollars to support local grassroots efforts that promote environmental conservation and human-powered recreation. That’s a win!

We’re still on the road, traveling across the country with a lineup of wintery films.

Check Out the Tour Schedule 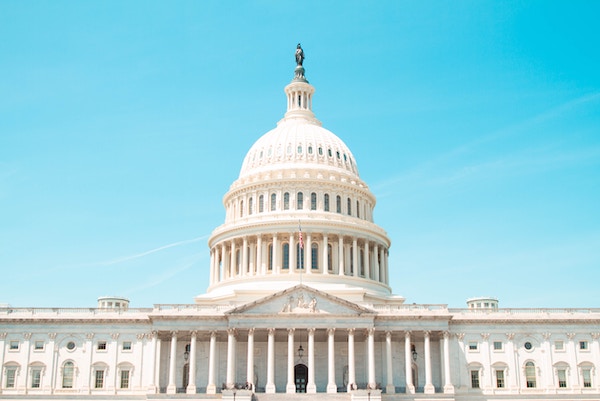 It’s only the first week of 2020, and already, we’ve got a long list of forest plans, environmental documents, and legislation that we’re tracking. All of these things affect winter recreation on public lands, and your voice matters. You can help ensure a bill makes it through the long-winded process in Washington D.C. if you contact representatives in Congress and let them know what you think. Prefer to call? You can reach the Congressional switchboard at 202-224-3121. From there, all you have to do is share your zip code and you can be connected to any of your representatives in their D.C. offices.

Check Out Our Bill Tracker

This winter, as you head toward frozen slopes, consider sharing what it means to you to #KeepWinterWild by tagging photos of your adventures in the backcountry.

Advocacy Director David Page came up with 11 reasons why snowmobiles are the best (and worst) vehicles ever made, for POWDER Magazine.

For another perspective on snowmobiles, read Drew Pogge’s piece, “Higher on the Mountain,” in the Big Sky Journal: “With machines capable of going virtually anywhere, and an increasing number of riders capable of putting them there, snowmobiling has, of course, produced some conflict. Snowmobilers ride largely on public land, but when the last Forest Service Winter Travel Plans were drafted (mostly in the 1990s and 2000s), sleds were mere shadows of the beasts they are today.”

The Trump administration continues its assault on environmental protection laws. Proposed changes to the National Environmental Policy Act mean federal agencies would “no longer have to take climate change into account when they assess the environmental impacts of highways, pipelines, and other major infrastructure projects,” according to the New York Times.

A 2019 poll from the Pew Research Center shows that 65 percent of Americans believe the United States will only grow more politically divided over the next three decades. One issue that unites us? Public lands. This opinion published in The Hill is worth reading.